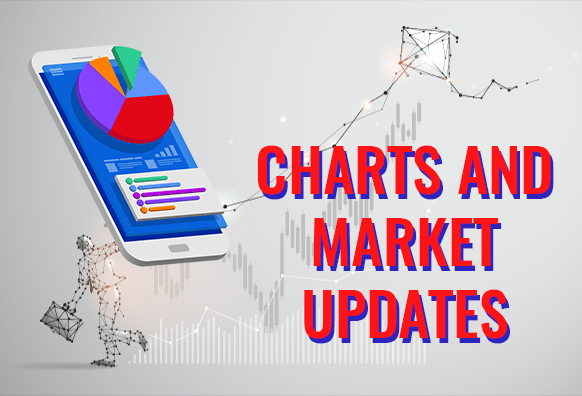 The British Pound will experience some weakness in the following days. This was amid the looming withdrawal of the United Kingdom from the European Union. Tensions further increased following the move by the British MPs to pass a bill that will prevent a no-deal Brexit. The bill will force Prime Minister Boris Johnson to seek an extension from the EU leaders to delay Brexit. Johnson and European Commission president Jean-Claude Junker agreed on a Brexit deal. However, the deal still needs approval from the British MPs and MEPs to pass. Report on UK public sector net borrowing shows that the government incurred higher deficit this month as panic creeps on consumers. This is the highest deficit since December 2016, which is six (6) months after the 2016 British referendum. Aside from this, manufacturing executives have lower expectations on the performance of the British economy, the lowest since April 2010.

The U.S. Dollar is expected to be dragged by higher home sales in October. This was amid fears that increase in home sales might trigger the next recession. During the 2008 Global Financial Crisis, higher home sales backed by mortgages triggered the recession. This, together with the U.S.-China trade war, will increase the possibility that a recession might come anytime sooner. Despite this, investors were hopeful that the phase one deal between the two (2) economies might end the month-long trade war. On the deal was the agreement that America will halt the pending tariffs this October on $550 billion worth of Chinese goods. On the other hand, China will buy $40 billion to $50 billion worth of American agriculture. The Chinese Yuan is set to remain on ¥7 per $1. China’s central banker further supported the strength of the Chinese Yuan, making the U.S.-China relationship more stable.

U.S. President Donald Trump’s sanction threats failed to shock the Turkish Lira and Turkey’s economy. The threats came after the United States withdraw from Northern Syria. This made Turkey to advance its cause and infiltrate some Syrian Kurdish fighter bases. The Kurdish fighters have been an ally of the United States and stands at the opposition of the Syrian government. President Trump signed an executive order sanctioning Turkish official, hiking tariffs on Turkish steel up to 50%, and immediately halting trade negotiations between the two (2) ally. The membership of Turkey in NATO (North Atlantic Treaty Organization) could also be threatened. This was after the United States suspended Turkey from the F-35 fighter jet program. This was after Turkey purchased Russia’s S-400 missile defense system, which compromise the NATO defense sharing agreement.

The Brazilian Real stabilized following a more modest Consumer Price Index (CPI) report. This will add attractiveness to the Brazilian economy following burning of the Amazon rainforest. This issue was particularly highlighted by Germany and France during the G7 Summit. The European Union and Brazil recently agreed to draft a deal that ends the 20 years negotiation between the two (2) trading blocs. Brazil is leading the revival of the Mercosur, the largest trading bloc in South America. Aside from this, Brazil was benefiting from the increase soybean exports of China from the country. During the height of the trade war, Brazil accounted for 80% of the total Chinese soybean import. The European Union, on the other hand, is critical of the deal as it was the last defender of globalization. This was after U.S. President Donald Trump pulled the U.S. from the rest of the world with his protectionist policy.