Brace Yourselves: AI winter is coming! 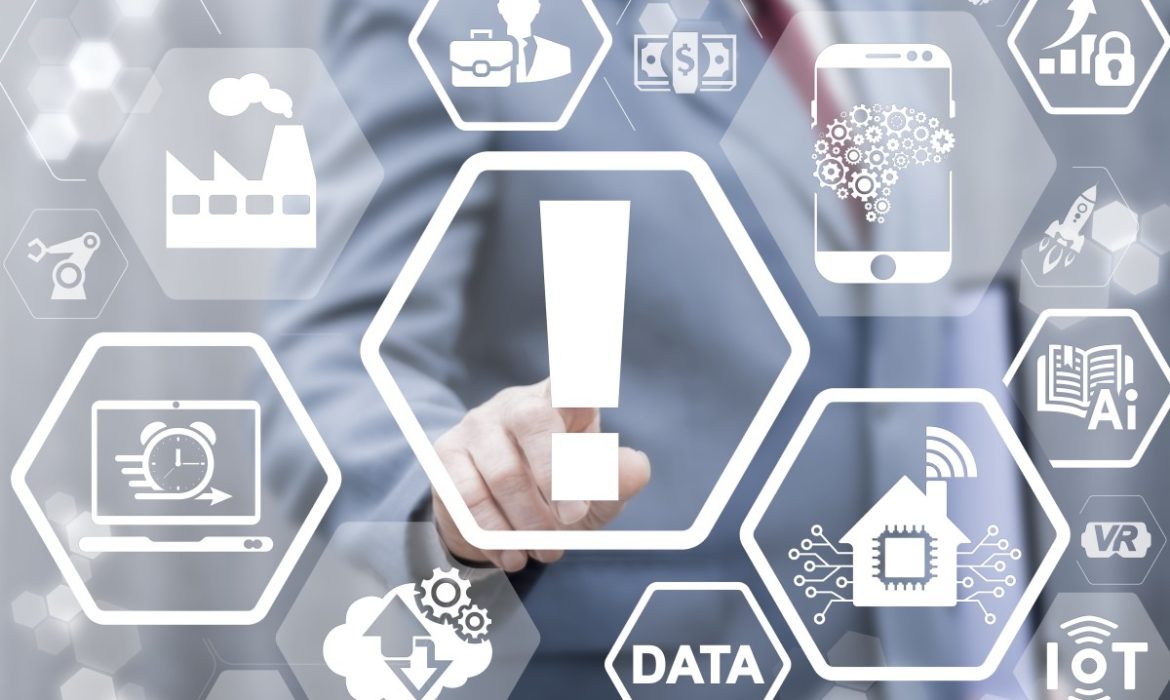 Artificial intelligence has been around since 1956. Artificial Intelligence has always been surrounded by speculations, hopes, hype, and then disillusionment. However, any technology faces different emotional reactions to form the global audience. It has suffered declines in interest many times. These periods were known in the industry as an AI winter. An AI winter is a point at which investment, research, and funding for AI go into a period of decline. It becomes challenging for researchers to get financing for projects.
Today, there is a lot of hype and fascination surrounding artificial intelligence technology and machine learning. However, will this hype last? Maybe we are already heading towards another AI winter. 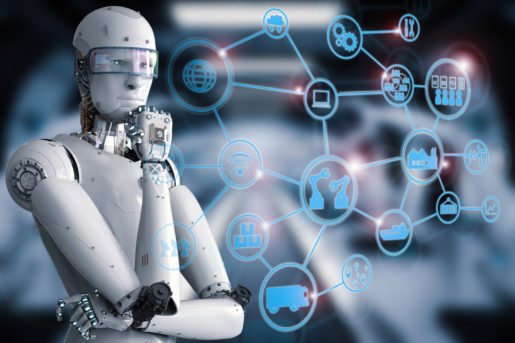 AI started its first steps in 1956 at a Dartmouth convention. Afterward, the first significant wave of AI interest and investment occurred from the early 1950s through the early 1970s. Until, unfortunately, all the development was put on hold in the 1970s. As people started to feel more skeptical about AI’s promises

The Second Wave of AI Adoption, and the Second Winter

Winter goes, and spring comes. Interest in AI research was reawakened in the mid-1980s. Corporations started massively investing in desktop computers and expert systems. During this wave, the funding came from businesses as well as the government. In the 1980s, there wasn’t an Internet-based space to store data, now we know it as the cloud. That is why it became harder to transmit large quantities of data from one area to another. Artificial Intelligence has lost again, and the winter started.

AI is hot again, but for how long.

Now, AI is facing a real blossoming period. The innovation of AI algorithms and analytics combined with availability has opened doors to a variety of opportunities. Artificial Intelligence and Machine learning offer their digital help in a variety of spheres, like medicine, human trafficking, law, bank data management, security, etc. With the help of AI, humans were able to manage and handle large amounts of data successfully. Additionally, many states realized that AI is going to be so crucial for their citizens’ safety and growth of their economies. Therefore, the investments are coming from enterprises, academics, institutions, and governments. Nearly everyone is invested in the development.

AI is becoming a whole part of everyday life. Humans have put AI into cars, phones, advanced bots, and other everyday technology. Besides, it is not uncommon to interact with AI daily.
However, with all these expectations, we might be overhyping the new technology for now. Everything in this world takes time. AI and ML still require a lot of learning and upgrading to do. If we continue believing in the ultimate power of AI, we might be disappointed with the limitations of it. Some experts are also concerned about the lack of research on general AI, as a lot of the funded research is too application-specific.

Will AI and ML ever stop?
It is hard to say whether AI will cease to exist. It has integrated itself into everyday life. There might be a cooling of the hype, but the user will not stop altogether.