Poland released the August Preliminary Consumer Price Index (CPI) on Wednesday, September 15. The headline inflation rose 5.5% for the month from last year’s record. If the final result came near the estimate, the Polish CPI would reach a nearly two decades high. The Netherlands-based ING Bank warns of further rises in the prices of essential goods up to 6.0%. As for the month-on-month data, the CPI printed a 0.3% increase. While lower from July’s revised 0.4% improvement, analysts are optimistic that August’s updated figure would be higher. The recent report showed a 0.3% jump in the report. Unlike V4’’s Hungary and the Czech Republic, Poland refuses to raise rates, echoing the Federal Reserves’ temporary inflation argument. Nevertheless, the increase in the consumer price index would pressure the Narodowy Bank Polski to tighten its monetary policy. As for the current account, Poland had a net export of -1.8 billion euros from 150.0 million prior. 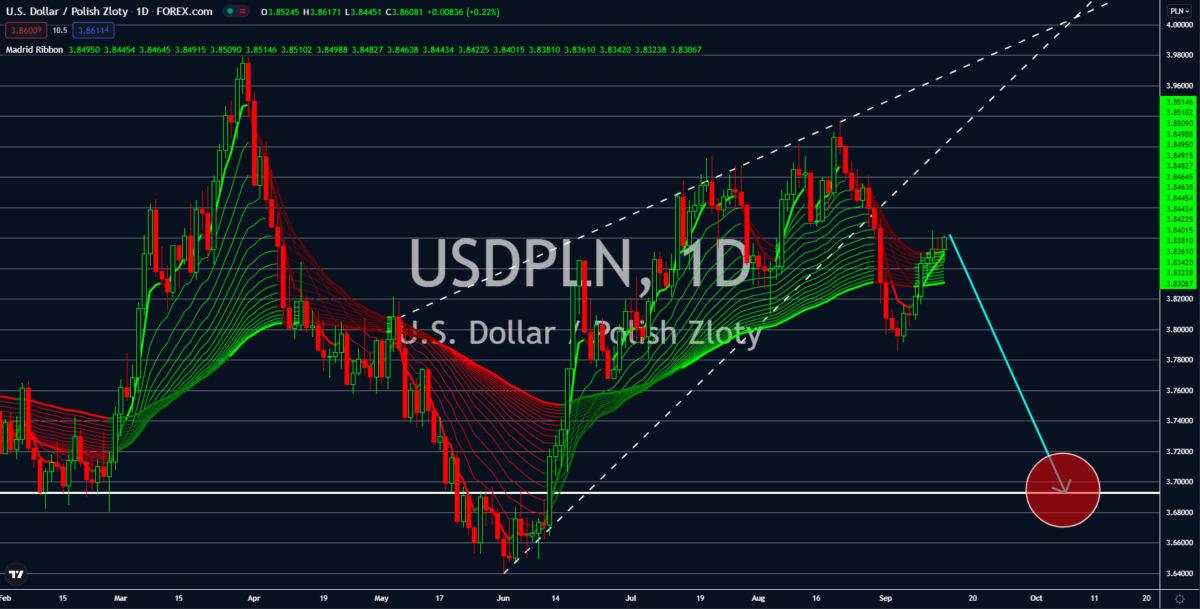 Israel and the United Arab Emirates unveil economic ties worth 1 trillion over the next ten years. The agreement was in celebration of the Abraham agreement. The accord was brokered by the US in August 2020. The deal created 600 million worth of trade activities in the first half of 2021. The majority of Israel’s imports from the UAE are diamonds amounting to 190 million. Analysts are optimistic that Tel Aviv’s economic agreement with the Arab country would open doors to access UAE’s neighboring countries. Meanwhile, the country’s Q2 GDP reading quarter-on-quarter was revised upwards to 16.6% against the initial reading of 15.4%. In Q1, the actual result was -5.8%. The upbeat data in the second quarter is due to the reopening of the country’s economy in March. However, analysts warned of a massive decline in the Q3 economic data amid the delta surge.  On September 08, Israel’s daily infections reached a record high, with 22,291 cases logged on the day. 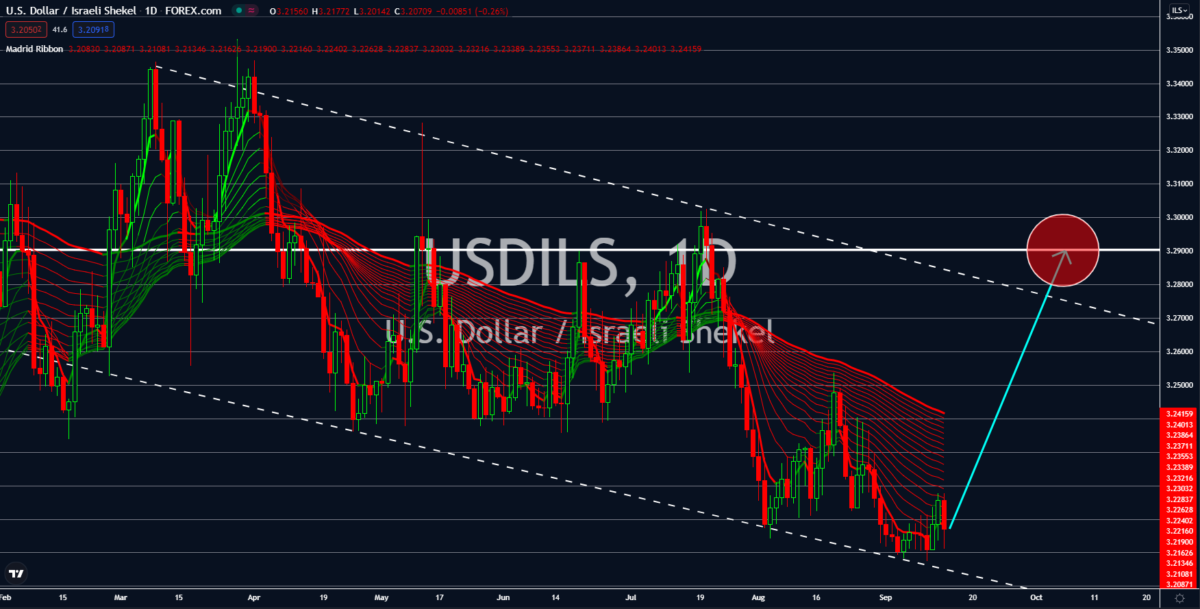 Sweden’s blockbuster Tuesday report will push the USDSEK lower towards 8.35000. The August unemployment rate fell to 7.7%, representing a 17-month low. Meanwhile, the headline inflation picked up in the month. The annualized data came at 2.1%, soaring past the 1.7% estimates and 1.4% record prior. Meanwhile, the month-on-month figure of 0.5% is the second higher record for the year. Previously, the result was 0.3%, while analysts expect a slowdown to 0.2%. At a constant interest rate, the numbers are 2.4% and 0.5%, respectively. The year-on-year record is above the 2.0% annual inflation target by Riksbank. Analysts see pressure for the Swedish central bank to raise the interest rate and tame inflation. The rising prices of goods in the country could challenge incoming prime minister Magdalena Andersson. The incumbent finance minister will replace her dovish colleague from the Swedish Social Democratic Party, Stefan Löfven, in November 2021. 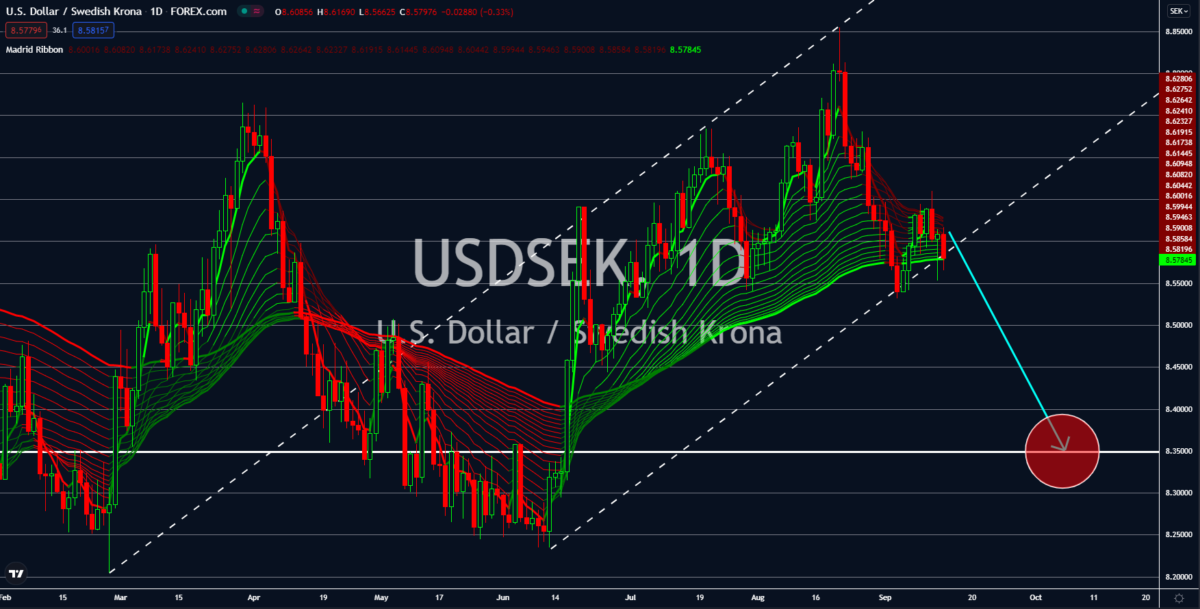 The US headline inflation in August slowed down to 5.3% in August. The figure came in line with analysts’ forecast. However, the consumer price index failed to break a 13-year record in June and July at 5.4%. The month-on-month figure is also lower at 0.3% from July’s 0.5% hike. In general, a decline in the inflation data eases the pressure for the central bank to raise rates. However, the recent move by the Federal Reserve’s EU counterpart increases calls for the Fed to tighten its monetary policy. The European Central Bank will reduce its monthly bond-buying program by 20 billion to 70 million euros. However, President Christine Lagarde said she doesn’t consider the action as tapering. Nevertheless, the bulls remain optimistic. Adding to the upbeat sentiment is the oil inventories report. The American Petroleum Institute released a -5.437 million barrels deficit in stocks. The Energy Information Administration also has negative data of -6.422 million barrels. 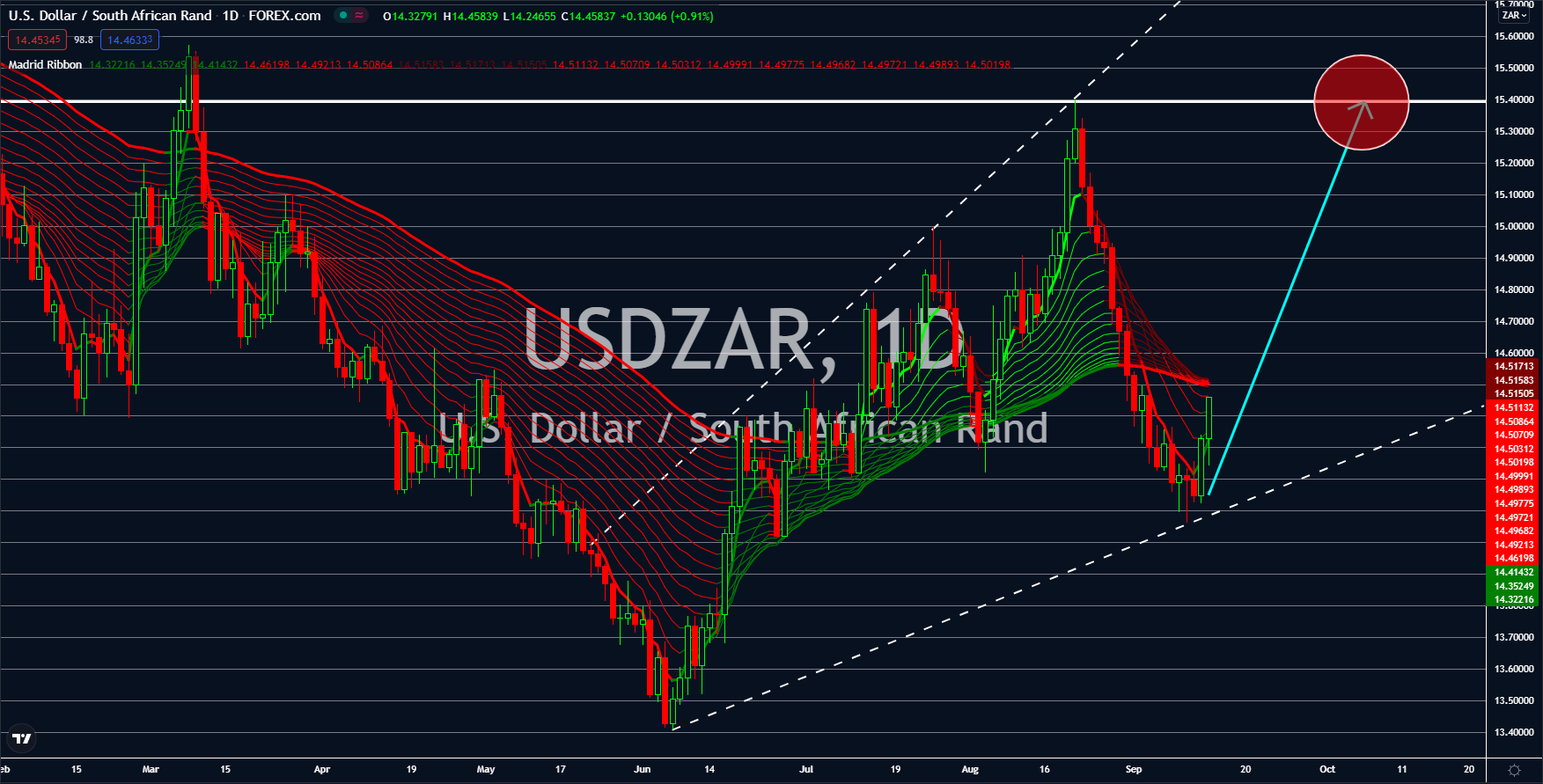