The United Kingdom’s unemployment rate in the three months ending in September declined. The economic measure fell to 4.3%, which is lower than the average consensus of 4.4%. The result is also lower than the previous record of 4.5%. Analysts noted that the recent settlement only proves that the country is coping up well with its pandemic recovery. For the record, the quarter has also become a preparatory stage on the abandonment of the furlough support from the UK government. Despite this, the Office of National Statistics still had 160,000 additions on the country’s payrolled workers. This still discounts furlough benefit benefactors who have taken part-time jobs instead of full-time ones. In the period covering August to October, the UK labor sector showed a job vacancy record of 1.2 million. This is 400,000 more than the measure’s pre-pandemic level. The BOE said earlier that it will have to base its interest-rate decision on the status of employment post-furlough. 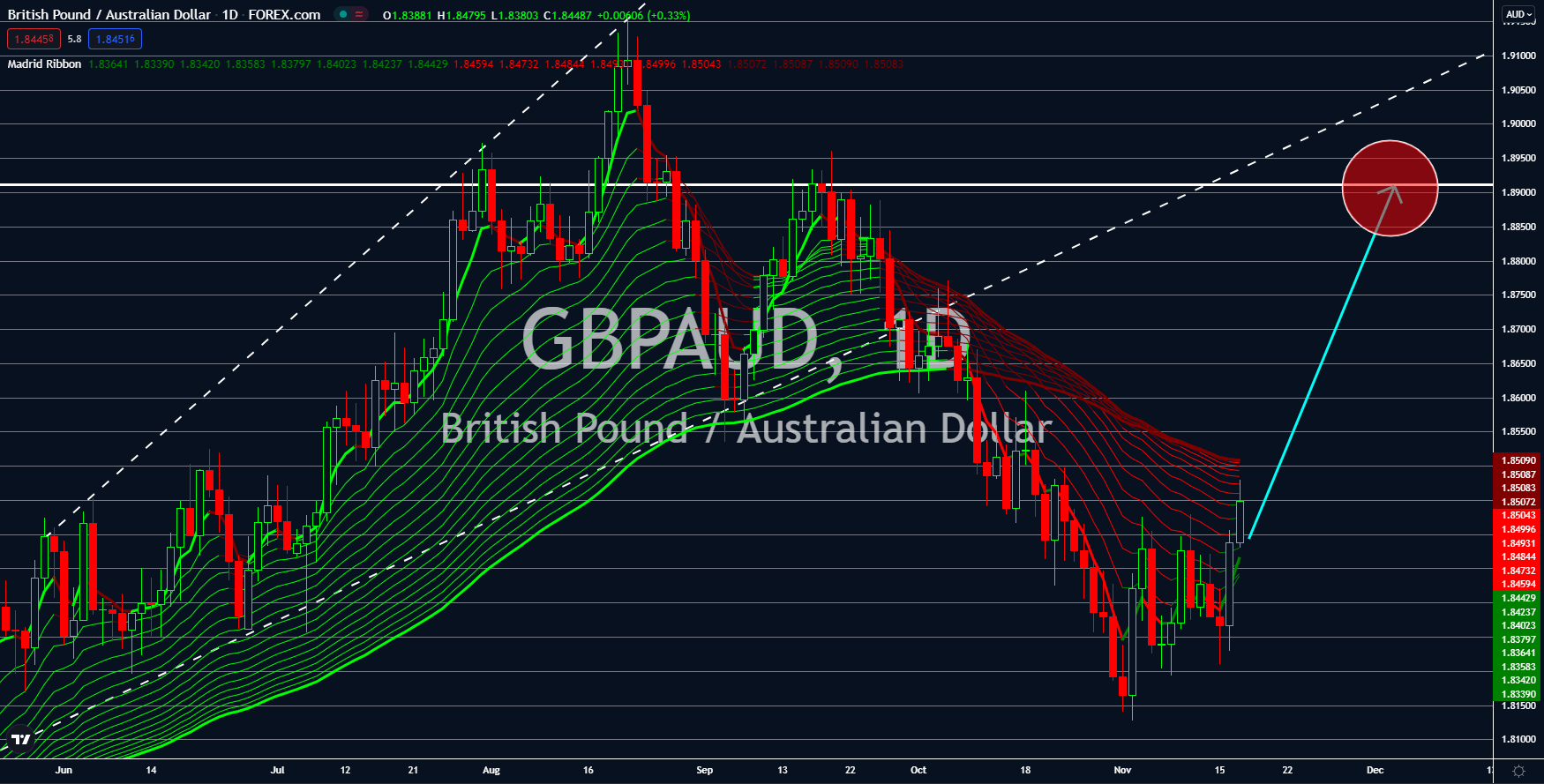 The Canadian Consumer Price Index will be updated on Wednesday, November 17. It is forecasted to balloon further to 4.7% which is above the 4.4% notched in the previous record. On the monthly basis, the October CPI is looking to record a 0.7% growth rate from 0.2% in September. The Bank of Canada’s Governor Tiff Macklem recently articulated worries on the country’s fastest inflation hike in decades. This is on top of the economy’s inability to create a smooth and stable trajectory for employment. Last month, Macklem said that the central bank will closely monitor the health of the labor market as the basis of its monetary decision. This means that the future of the country’s benchmark rate will be directly tied to the overall performance of Canada’s job market. This will be very difficult as the Canadian unemployment rate is still far off from gaining its needed thrust. The ongoing global supply chain disruption will continue to restrict growth, analysts pointed out. 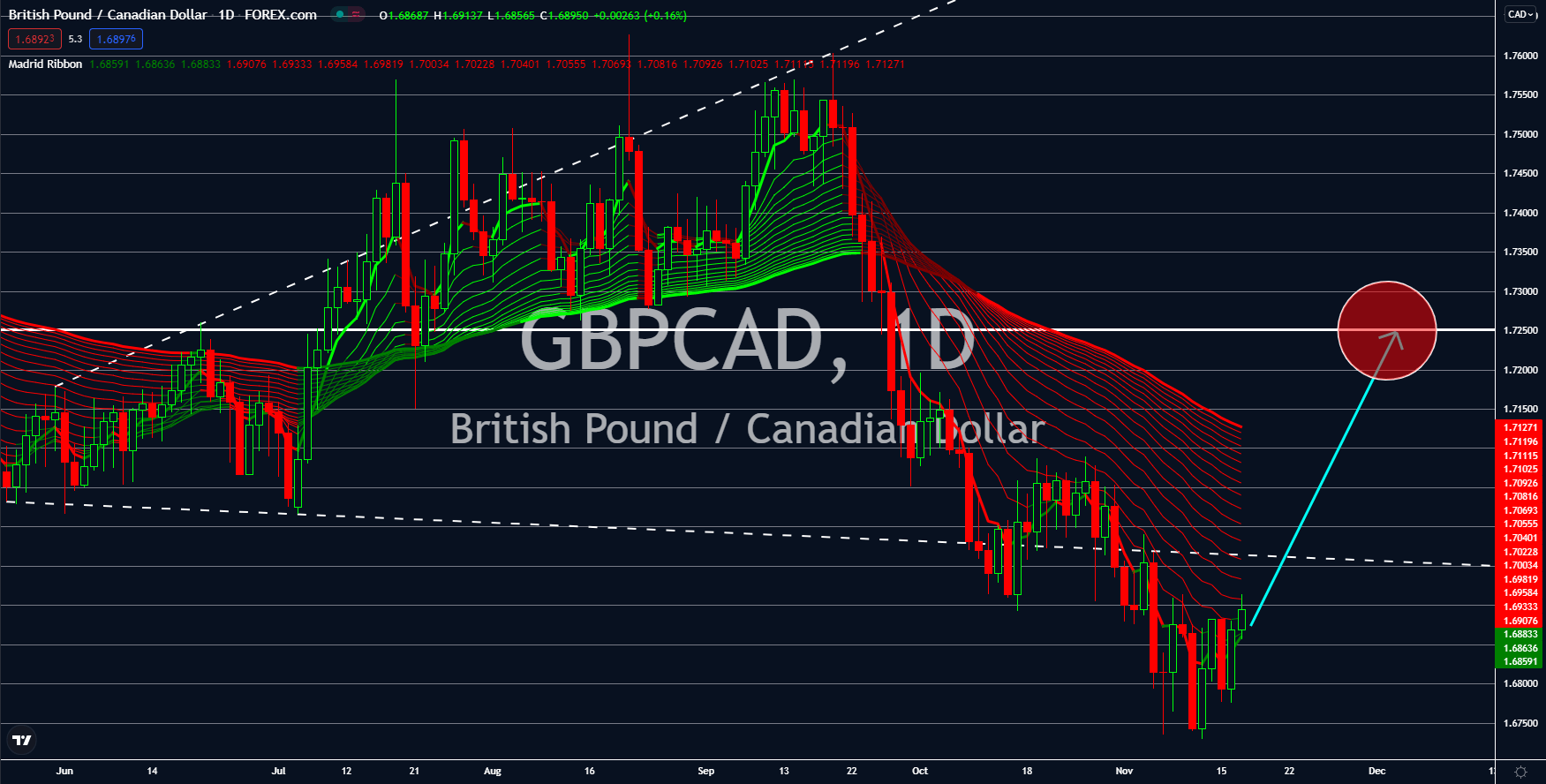 Still a few months away from the holiday season, the United States’ retail sector is already feeling the vibe of the festivity. In October, the country’s retail sales jumped 16.31% year-over-year. This is higher than September’s 14.26% result. On a MoM measure, analysts are impressed about the 1.7% settlement as it went above their initial expectation of 1.2%. The October result is also a lot higher than the previous month’s 0.8% pace. Experts received the recent news with much awe as it shows that the industry is still not quite affected by the headline inflation worries. Similarly, US consumers seem to be clueless about the ongoing supply chain crisis. With the surging demand for retail goods, investors are in the look for a better economic performance in the last quarter of the year. Experts pointed out that strong labor market performance, particularly faster job creation and improving employee wages and bonuses buoyed America’s retail sales during a challenging time. 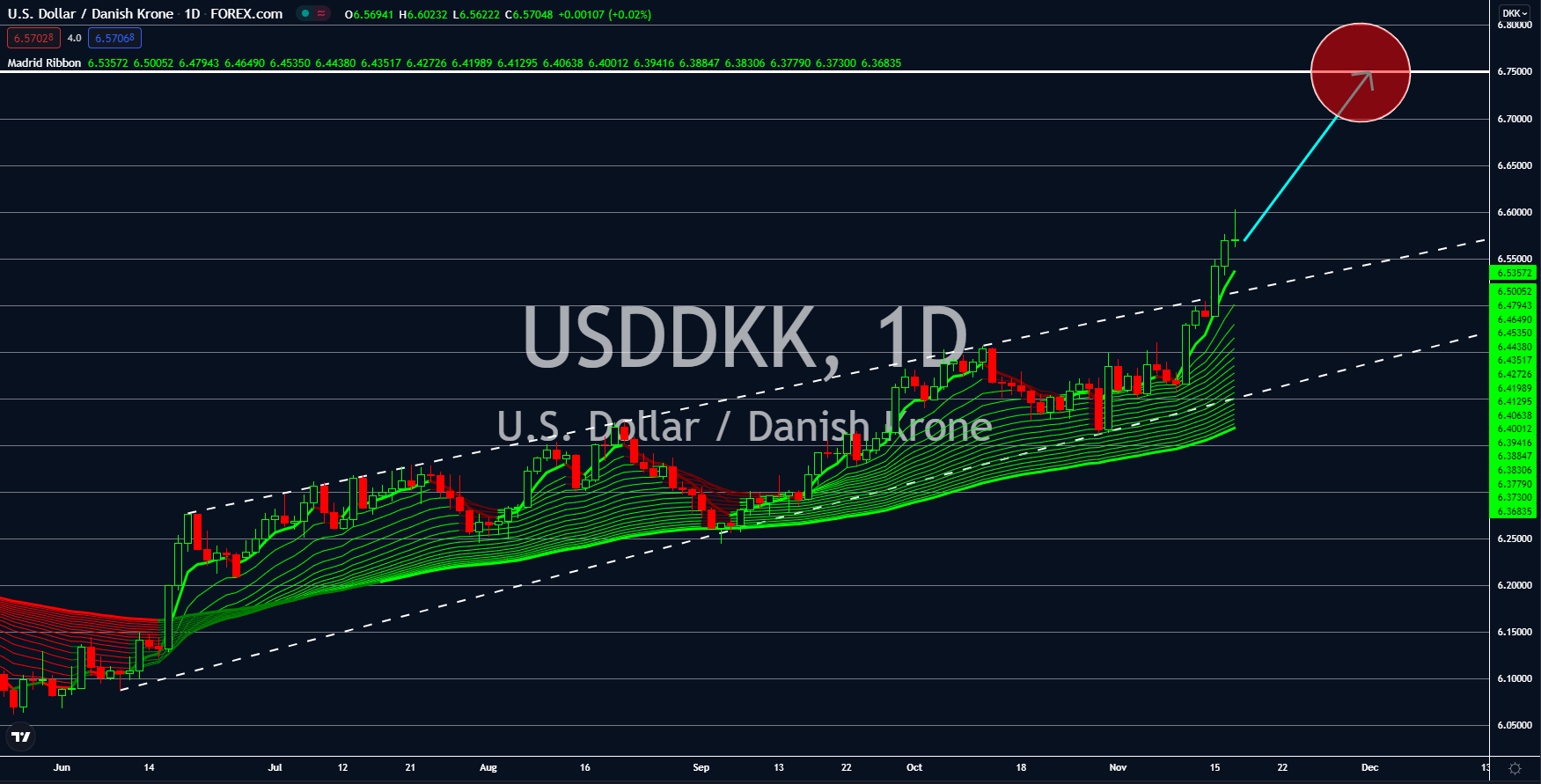 New Zealand’s Producer Price Index sub-measures fell during the third-quarter, compared to the previous record. The country’s PPI Input updated a 1.6% quarter-on-quarter growth, while the PPI Output came at 1.8%. Both are lower than the second quarter’s 3.0% and 2.6% level, respectively. The recent results will have little to no effect on the Reserve Bank of New Zealand’s interest rate decision next week. Analysts noted that the central bank might upgrade the benchmark to 0.75% from its current level seen at 0.50%. For the record, the country witnessed its first rate hike in years last October amid soaring inflation rate. The bettering global economic conditions likewise paved the way for the bold and unexpected move. Meanwhile, other spectators believe that RBNZ will go a little more hawkish than expected with this month’s decision. About 36.0% of participants on New Zealand’s economic survey see that the monetary regulator will go for a 1.0% rate upgrade. 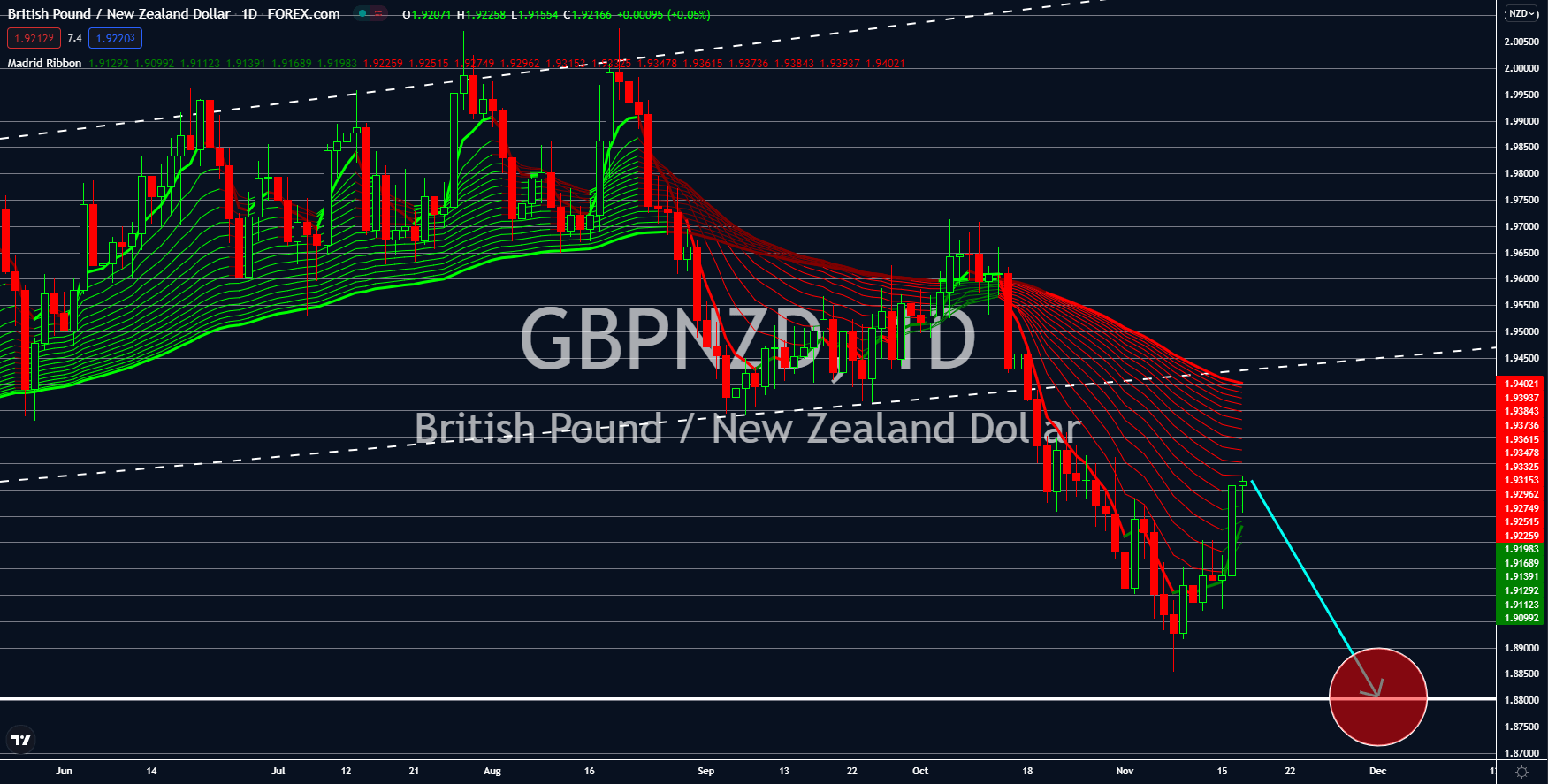