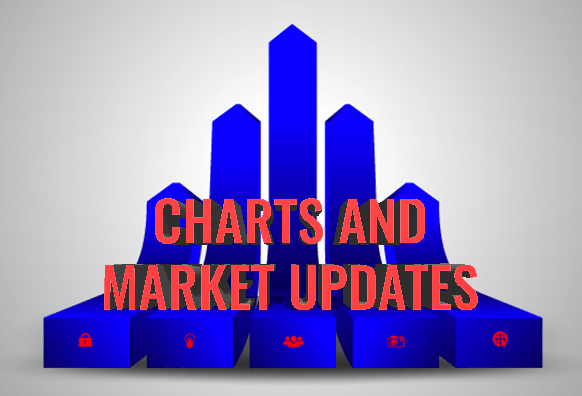 The Brazilian Real is expected to show some weakness in the following days. This was after President Jair Bolsonaro’s son gave up becoming Brazil’s ambassador to the United States. President Bolsonaro’s right-wing Social Liberal Party opened disciplinary proceedings with Eduardo Bolsonaro. This was regarding the forceful removal of Delegado Waldir, the party’s chief whip in the lower house. He was replaced by Eduardo, which was against the wishes of the PSL leadership. On the other hand, the U.S. Dollar found some catalyst that will strengthen the currency in the short term. This was after crude oil inventories increased to 9.281M from the previous 2.927M. This means that the supply of oil was high. This will prompt the price of crude oil to go down, thus will be beneficial to the U.S. economy. The crude oil inventories was the highest in 24 weeks.

The United States will continue to benefit from the strengthening relationship between the two (2) countries. America has recently deployed U.S. troops in the country. This was followed by the deployment of THAAD (Terminal High Altitude Area Defense). Romania had also sent an official letter to the U.S. for the purchase of F-35 fighter jets. America is the largest arms manufacturer in the world, and it will be logical that more military bases the U.S. has, the more military equipment was being produced from the country. This will benefit the American economy, specifically that the U.S. had started to make nuclear weapons once again. This was following the withdrawal of America and Russia from the INF (Intermediate-range Nuclear Forces) treaty. The treaty prohibits the two (2) nuclear-armed countries from building the next generation of nuclear weapons. Russia is the second largest arms manufacturer in the world.

The Norwegian Krone will suffer from the slowdown in the European region. Analysts expect a looming recession from the European economic powerhouse. Germany, which fueled the European economy for decades, was showing signs of economic slowdown. Germany’s recession is expected to drag the entire European Union towards recession. Norway’s 1 trillion sovereign wealth fund is heavily invested in Europe and is seeking to shift to the Americas and Asia. This in turn will benefit the United States amid worries that the American economy is heating. The U.S. was able to stop these concerns this month following its Non-Farm Payrolls report. Data showed that the unemployment rate in the United States dropped down to 3.5%, the lowest in 50 years. Aside from this, the interest rate cuts by the U.S. is expected to help the economy to gain more economic expansion.

The single currency was sold heavily in the past few days following the withdrawal of the United States in Northern Syria. The pull out of American troops was expected to increase Syrian migration in Europe to at least four (4) million. In 2015, the European migrant crisis caused the conflict between Germany and the eastern bloc. In line with this, Hungarian Prime Minister Viktor Orban said he is willing to protect its border with force if Turkey opens its border to Syrian refugees. Hungary was one of the countries who condemned the decision by German Chancellor Angela Merkel to open EU borders to refugees. This will reverse the efforts made by European Commission president-elect Ursula von der Leyen. She led the reconciliation by EU-member states following the rise of nationalism and populism in the region. The members of the Visegrad Group now hold key positions in the European Commission under Von der Leyen.