New Zealand’s export-oriented economy is benefiting from global trade reopening. A data released on October 26 revealed Wellington exports expanded to 4.40 billion in September. This is higher than August’s 4.36 billion result. However, trade balance remains on the tight spot after sitting at -4.09 billion as imports outweighed international orders. Nevertheless, the country’s newly-signed free trade agreement with the United Kingdom is expected to contribute to the upside. The deal will remove tariffs on 97% of both countries’ products. It will broaden the New Zealand-UK partnership which is currently worth $3.18 billion. Meanwhile, an update on the country’s primary export sectors show that local farmers will be rewarded by high meat and milk prices. This is due to the surge in demand for both products in the international market. The country’s Agriculture Minister is banking on supply chain normalization and freight links’ reopening for further growth. 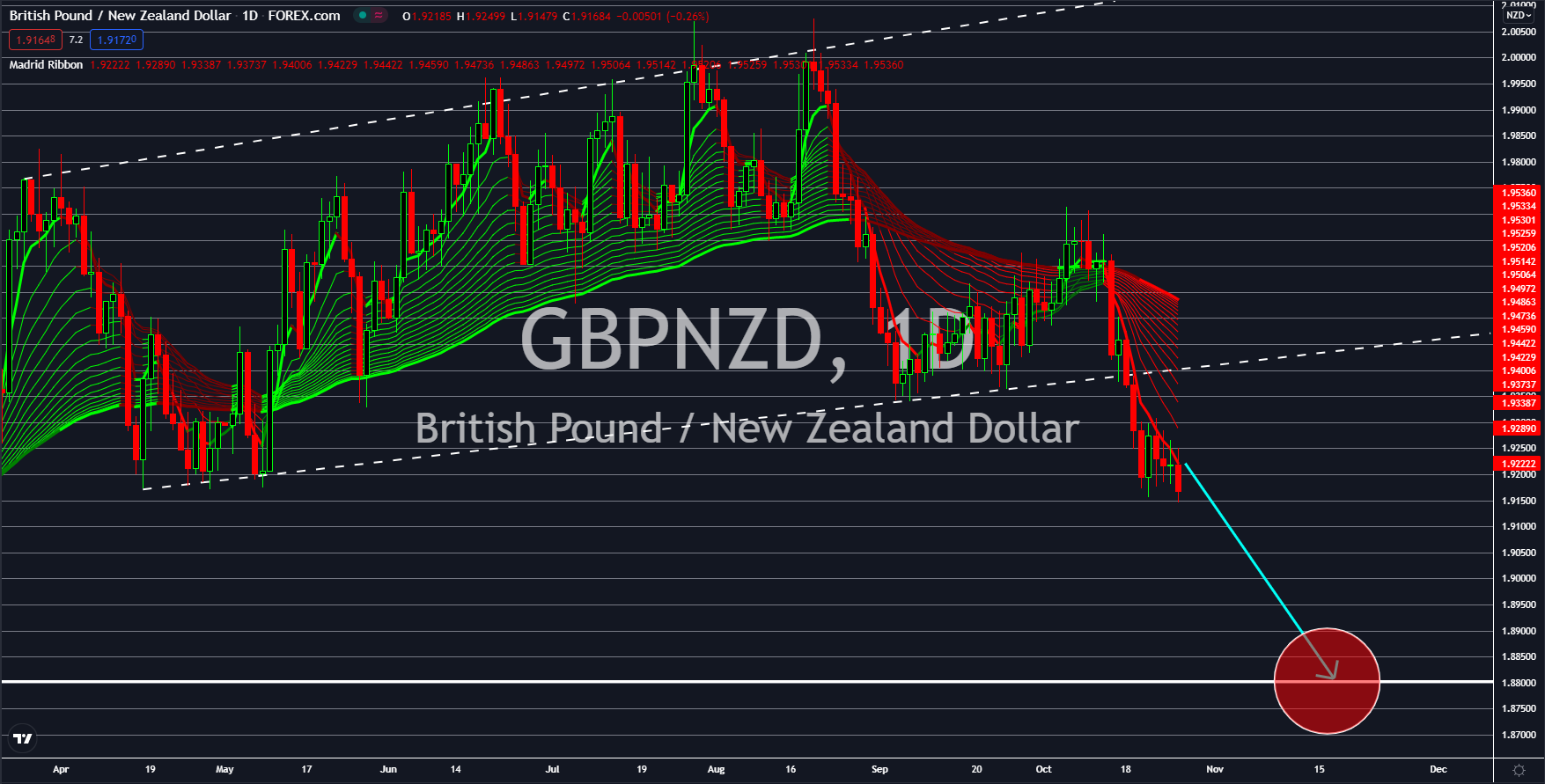 China’s Industrial profit jumped 16.3% year-over-year in September. In dollar figures, this equates to $115.7 billion. The result is a sharp upgrade from its preceding month’s 10.10% hike. Since the start of the year, the indicator already clinched a 44.7% growth. The recent improvement surprised analysts which have set a lukewarm projection on China’s industrial performance. This is due to the surging price of coal which set the tone for higher electricity cost. Supply shortages and the occasional power rationing also weighed on the sentiment. Despite these challenges, the stellar recovery in mining and raw materials sectors proved to be stronger than the bottlenecks. However, the country’s overall recovery plateaued recently after third quarter GDP growth stalled to 4.9% YoY. This result is the lowest so far in the year. Q1 hit an 18.3% hike while Q2 had 7.9%. The resurgence on Covid cases and the flooding in some Chinese regions erased growth momentum. 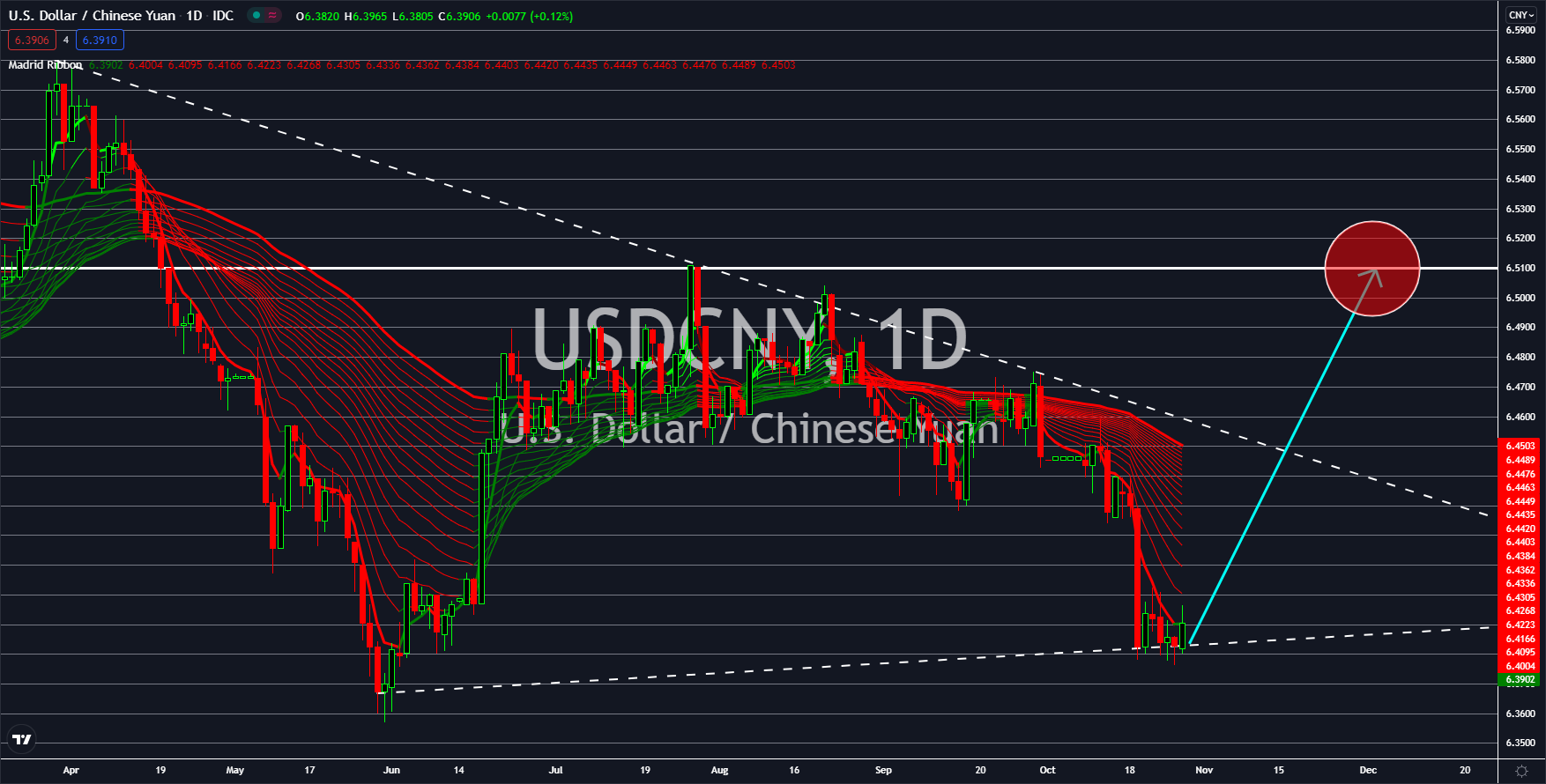 It is a day of inventory updates from the United States. The country is expected to report Wholesale and Retail figures on October 27, along with crude oil stockpiles. In a reading released on October 08, wholesale inventories unexpectedly rose by 1.2%. Retail inventories, which will likewise be updated on the same day, hit a 0.6% August hike. In the energy sector, the US Energy Information Administration will report crude oil inventories on Wednesday. The agency is forecasted to update a supply build-up of 1.91 million barrels. This is a full circle turn from the previous week’s 0.43 million fall. The most powerful economy in the world reported solid recovery all across the board over the past months. This is due to the effective facilitation of the country’s vaccination program, leading to a boost in its economic activities. However, analysts noted that supply chain disruptions might derail such a leap. This comes with a reminder of cautious optimism as risk remains high. 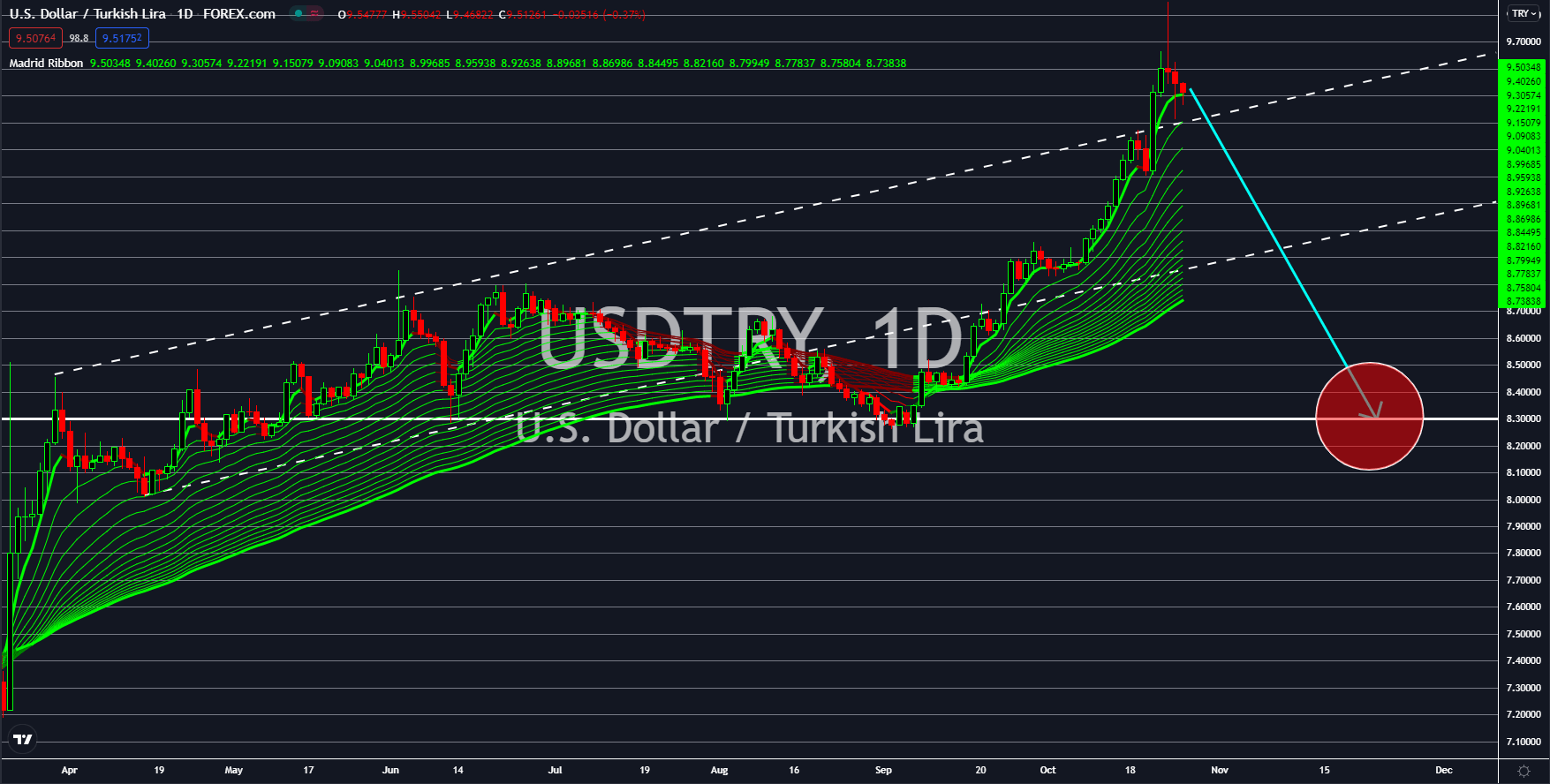 Germany remains under pressure from covid-19’s economic spillovers. The country’s gauge on its business sector’s health over the next six months stalled. The October Business Expectations data fell to 95.4 points in the month from September’s 97.4 points. The actual result also missed the average consensus of 96.4 points. In an exclusive update, the German government narrowed its growth forecast for fiscal 2021 to 2.6%. This is a sharp cut from the original 3.5% projection given in April. Analysts noted that Europe’s most powerful economy is failing to secure a steady footing in its recovery due to shaky macroeconomic conditions. Similarly, supply chain disruptions and semiconductor shortages still pose risk on Germany’s exports. Despite the challenges, economists are optimistic about 2022. Earlier this year, experts have given a 3.6% growth prediction for next year. This has now been upgraded to 4.1% as supply disruptions are expected to normalize by then. 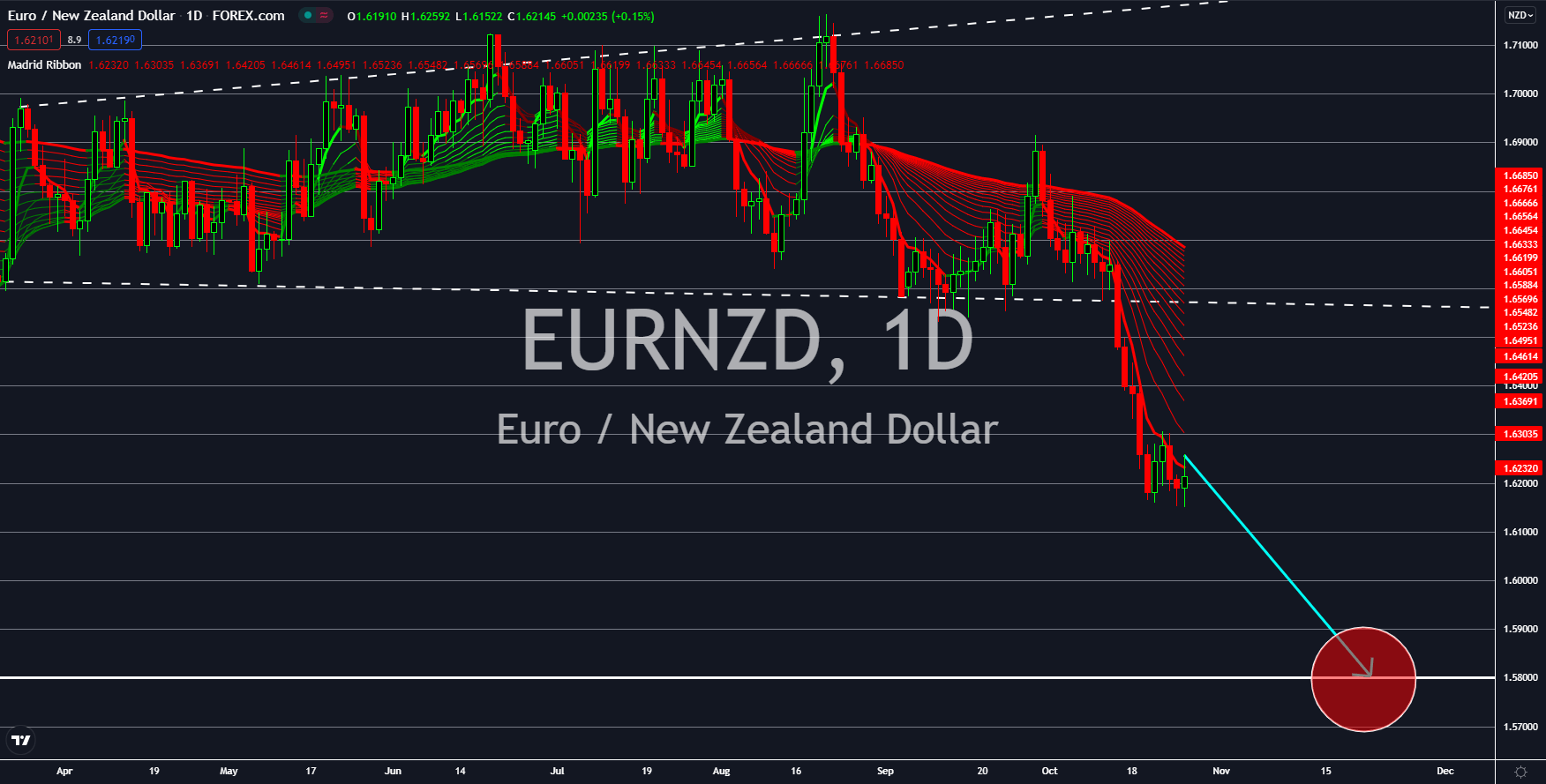