The Bank of Japan (BOJ) stuck to its ultra-low monetary policy at Wednesday’s meeting. The interest rate remains at -0.10%, and bond purchases will continue in the short term with a 0.00% yield. In addition, the world’s second-largest central bank warned of lower imports and exports data. The BOJ cited covid woes as the reason for the pessimistic guidance. The Bank of Japan is now focusing on the leadership race, impacting Japan’s long-term fiscal policies. Most of the LDP Party candidates share the same accommodative stance with the central bank. Hence, the market expects a new stimulus ahead for the new government. The Liberal Democratic Party conducted an election for a new president following the resignation of Prime Minister Yoshihide Suga. The winner would become the next PM, which also faces a general election before November 28. The economic promises during the campaign would trigger pessimism among the investors of the yen. 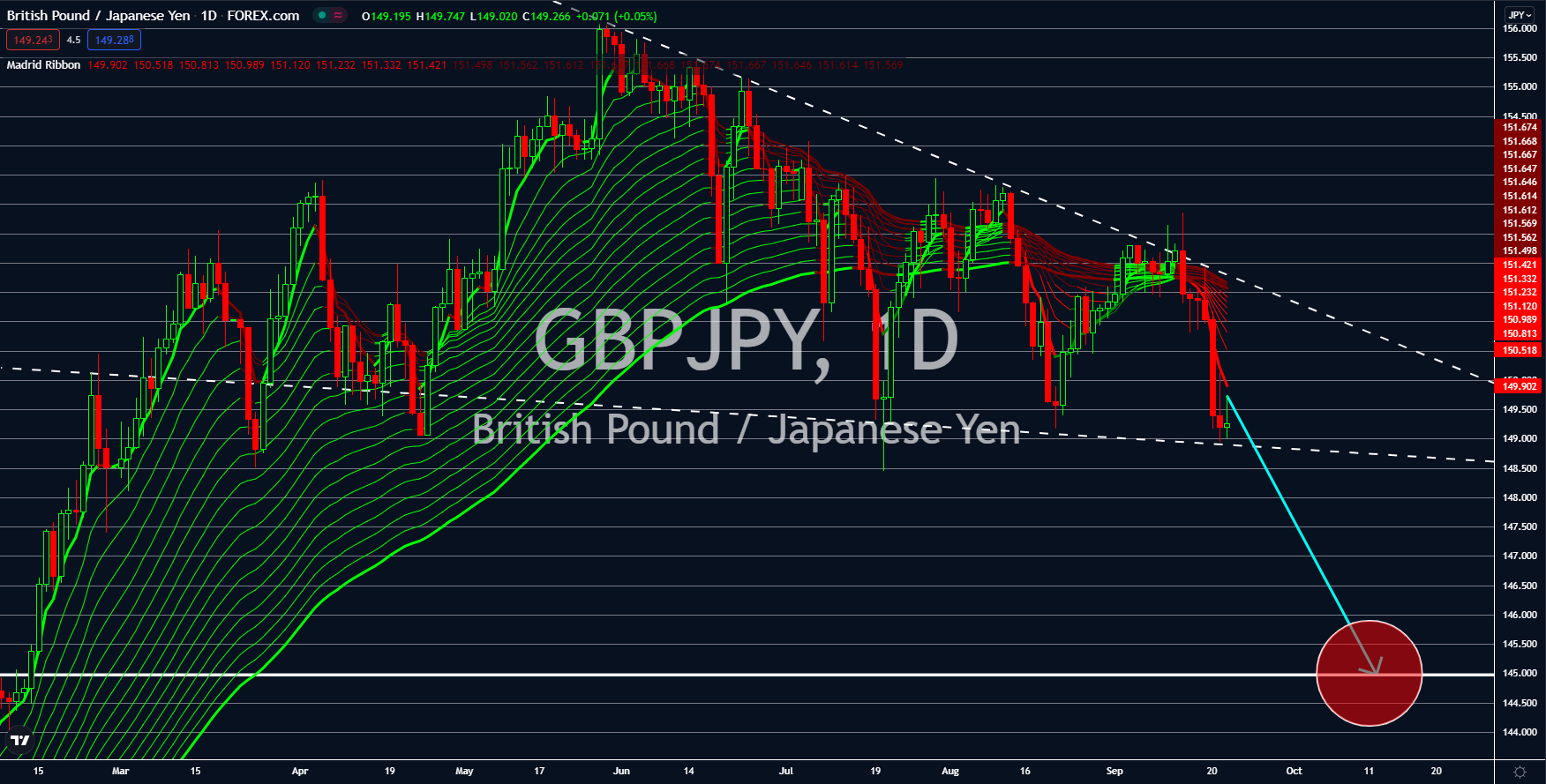 Justin Trudeau secured his prime minister position for the third time. Liberal Party won Monday’s election with 158 seats. However, the party failed to seal the 170-seat majority. The snap election was supposed to help Trudeau advance his economic programs, particularly stimulus, by gaining the most votes. Meanwhile, the Conservative Party settled with 122 seats. PM Trudeau’s minority government will continue to struggle with economic reforms. Following the win, US President Joe Biden congratulates Trudeau. In PM Trudeau’s victory speech, he mentioned strengthening the country’s economic partnership with the United States. The USMCA topic was reignited following the UK’s interest to join the trilateral group. Meanwhile, the country’s economic report for this week ended three consecutive months of decline. The New Housing Price Index was up 0.7% on September 21 for August’s result. The data represents a 3-month high following July’s 0.4% hike. 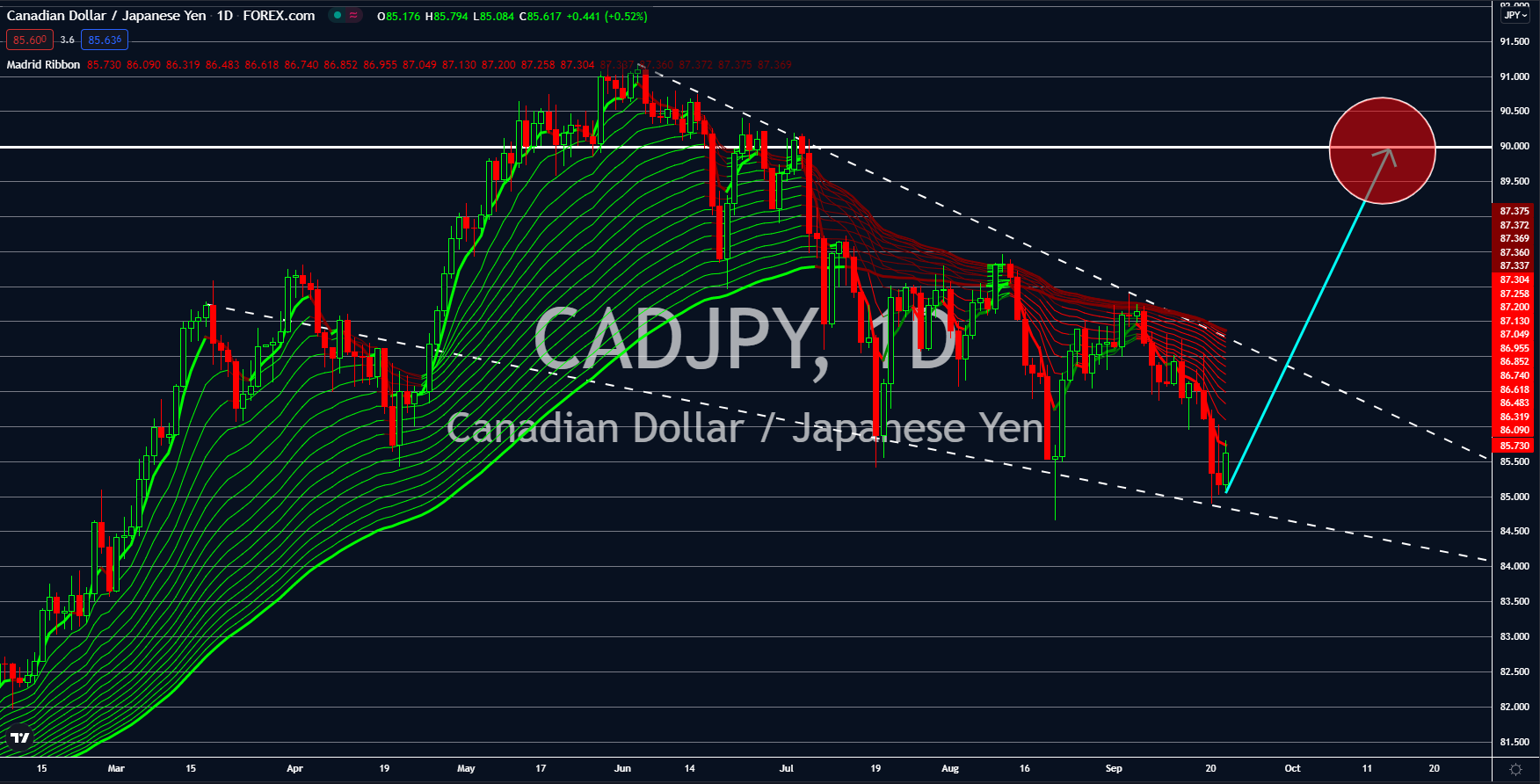 The British pound will underperform against its Japanese counterpart in sessions. The catalyst is the United Kingdom’s economic and political expansion outside Europe. The country left the EU on January 01, 2021. Since then, the UK has expressed interest in joining other trading blocs such as the Comprehensive and Progressive Agreement for Trans-Pacific Partnership (CPTPP) and the United States–Mexico–Canada Agreement (USMCA). The British economy is already recovering from the pandemic at a faster pace against the Group of Seven (G7) as per Organisation for Economic Co-operation and Development’s (OECD) recent study. The group expects a 6.7% expansion in the fiscal year. The figure could be revised if progress were made in its accession. In addition, the US ended the travel ban for fully vaccinated Britons. In other news, the UK joined the new AUKUS alliance. The pact advances each party’s economic interest in the Indo-Pacific. 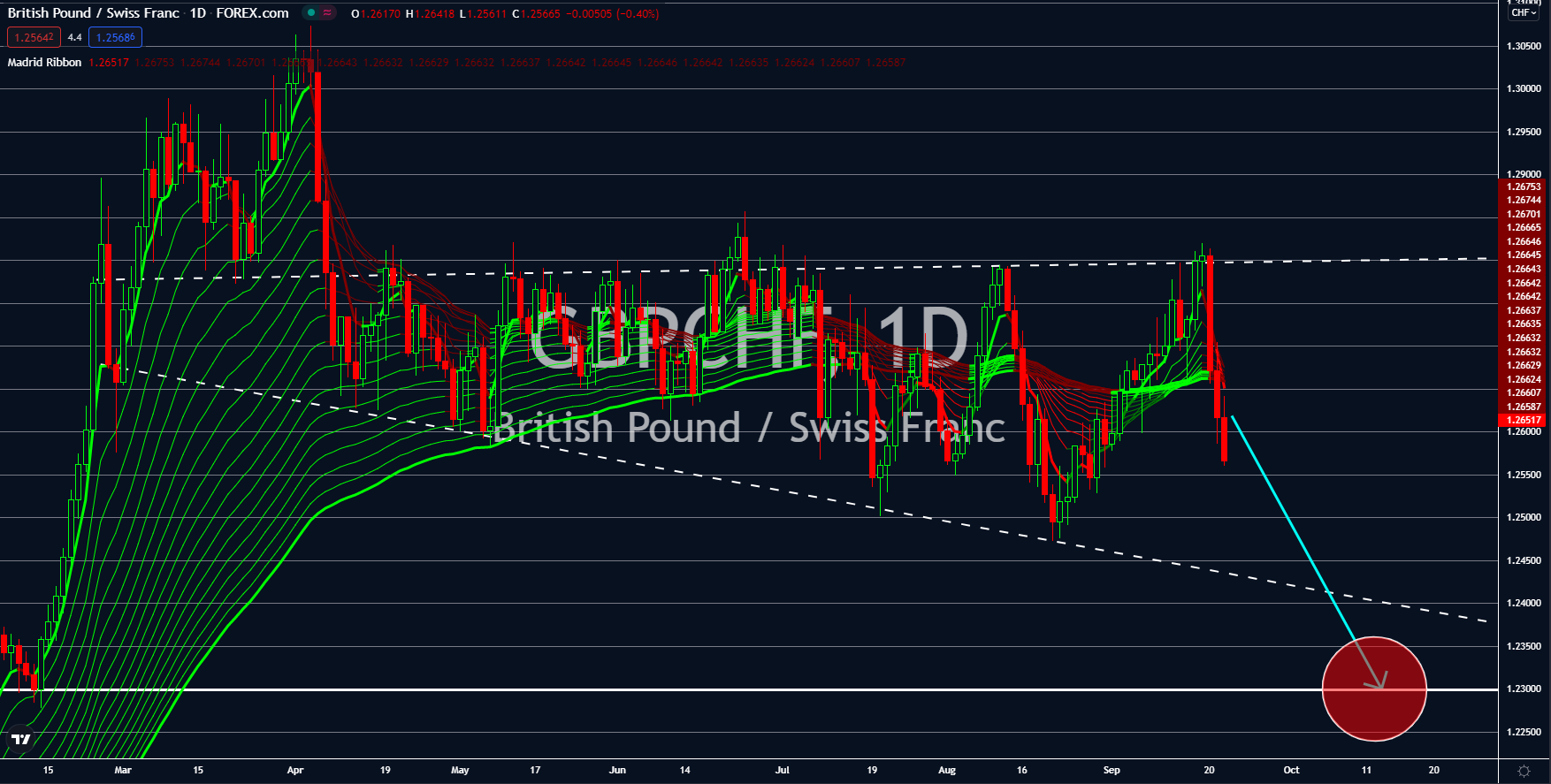 The European Consumer Confidence Index recorded a -4.0% decline for September. The figure is better than the expectations of a -5.8% fall following a -5.3% plunge in the previous month. But the number is still below the pandemic record of -3.3%. As a response, the European Central Bank plans to continue with its massive bond purchases program once the 1.8 trillion euros Pandemic Emergency Purchases Program runs out of cash. The statement by ECB member Madis Muller sparks concern among the euro bulls. President Christine Lagarde said that the central bank would cut its PEPP monthly bond purchases by 20 billion in mid-September. The move follows reports showing the Eurozone’s economy expanded at a faster pace. After the pandemic, a bigger QE program increases pressure for the single currency to perform against the safe-haven Swiss franc. Meanwhile, Switzerland’s net exports beat estimates of 4.5 billion with a 5.1 billion August data. 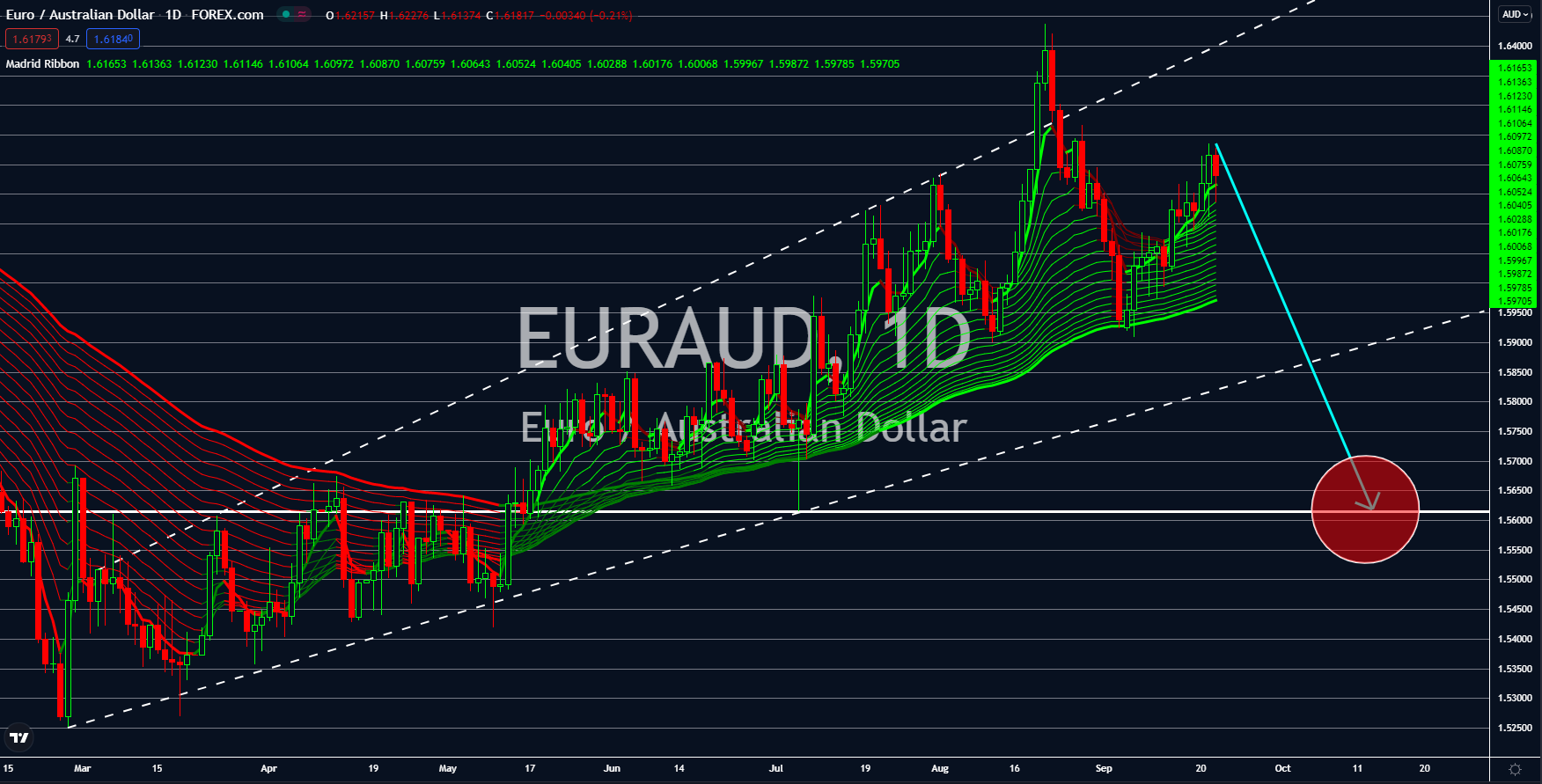