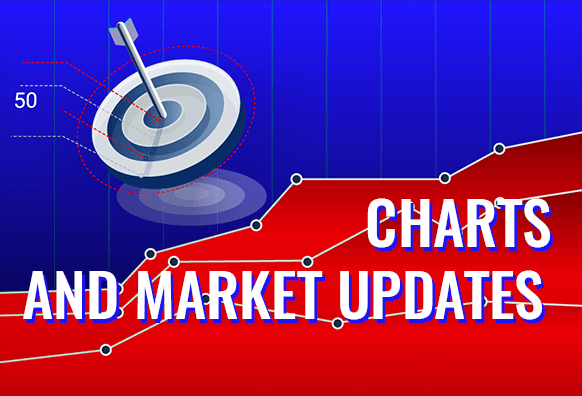 The Euro will experience some weakness in the following days based on historical movements. The European Union was left containing Turkey on its actions in Northern Syria. This was amid the withdrawal of the United States from the region. Turkey recently advanced in a Syrian border town, pressuring the U.S. ally and Syrian opposition, Kurdish fighters, to pull out. The Syrian military operation, along with Turkey’s illegal drilling in Cyprus, will pressure EU on Turkey’s accession talks. Turkey has been in negotiations with the EU and was considered for full membership on 12 December 1999. However, pressures mount on the EU regarding Turkey’s violation on the EU’s rule of law. Aside from this, Turkey supported the independence of Northern Cyprus on which majority of the citizens has roots from Turkey. This divides the country between the Turkish Cypriot and the Greek Cypriot.

The British Pound is expected to plummet ahead of the Brexit deadline. The United Kingdom is set to leave the European Union on October 31. However, uncertainty as to whether the country will leave with or without a deal causes volatility on the pound. In addition, countries who signed a post-Brexit agreement were also in an uncertain position following the calls to extend Brexit. British Prime Minister Boris Johnson and European Commission President Jean-Claude Junker agreed on a Brexit deal last October 16. This is seen as the final push for the United Kingdom to prevent a no-deal Brexit. However, the British and the EU Parliament still needs to approve the deal before it will take effect. Recent actions by the parties show that the deal might not be what they are hoping for. The UK Parliament passed a bill requiring the British PM to extend Brexit if the committee declined the deal.

The Canadian Dollar will experience volatility in the following days as the country’s federal election begins today, October 21. The incumbent prime minister, Justin Trudeau, will seek reelection bid this year. However, it will be an easy one for him following the scandals he was recently involved with. Another major contender is the leader of the Conservative Party, Andrew Scheer. He is a Canadian American, making him more appealing with Canada’s neighbor, the United States. This will put pressure on the Canadian Dollar this week. Another major event that economists were looking at is the looming withdrawal of the United Kingdom from the European Union. This had already put pressure of the British Pound against some currencies. The British Pound is expected to experience volatility next week as the future of the UK will be determined. PM Johnson was able to secure a deal with the EU. But the PM’s are planning to block the deal.

The U.S. Dollar will continue to be dragged by the reappointment of Margrethe Vestager as the EU Commission’s Vice President. Vestager is a Danish politician that led the digital tax on the U.S. technology giants Apple, Facebook and Google. This is where she earned the name “tax lady” from U.S. President Donald Trump. Aside from this, Denmark also holds the increase or decrease of Russian influence in the region. Denmark was the only country delaying the installation of Russia’s Nord Stream 2 pipeline in the region. Many EU countries relies on Russia’s liquified natural gas. Denmark already sought help from American oil and gas corporation Exxon Mobil to supply the regions demand for natural gas. Lastly, Denmark owns Greenland, which President Trump has repeatedly expressed his interest to buy the country. Greenland is a major claimant on the Arctic region, including the U.S., Russia, and Canada.