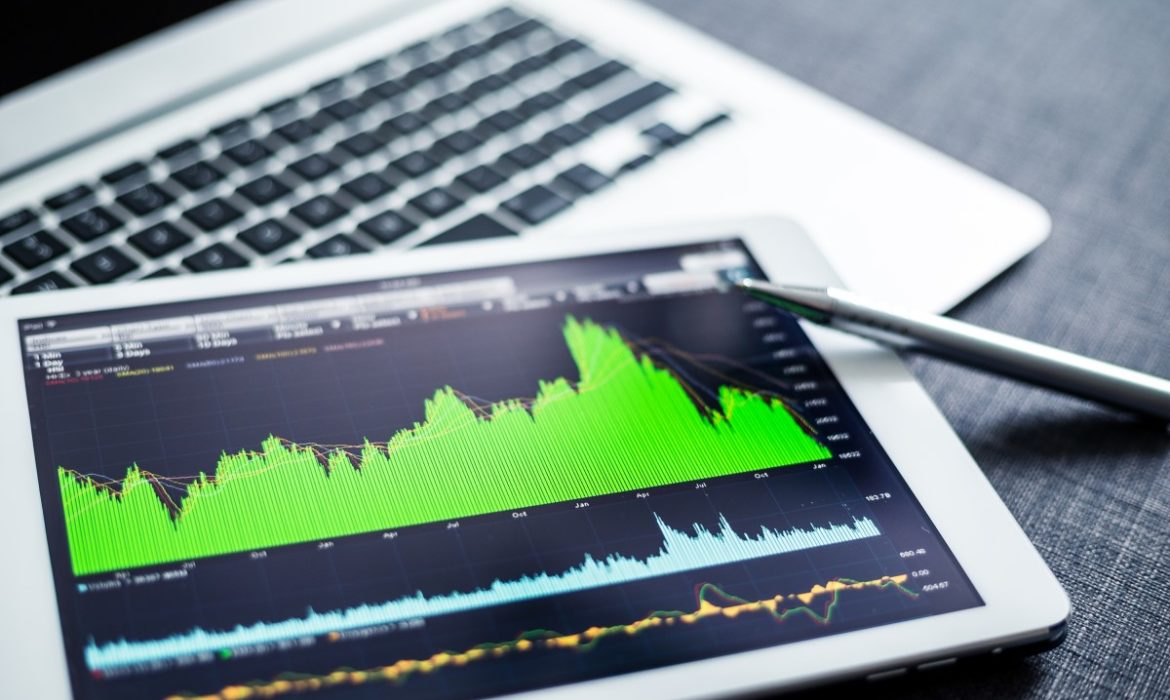 Major U.S. stock indexes fell on Tuesday, even though most companies exceeded the market expectations. Nevertheless, uncertainty regarding the Brexit along with weaker than expected quarterly reports of several companies affected the stocks.

On Tuesday morning, 19% of companies that are part of the S&P 500 released the quarterly reports. Most of these companies surpassed the expectations, more precisely 80% of them.

As mentioned above, not all of the quarterly reports were positive as McDonald’s shares fell by 5% on Tuesday. The reason was that earnings and revenue for the previous quarter missed the expectations. It is worth mentioning that, for the first time in time in two years that McDonald’s quarterly earnings did not meet the expectations.

On Tuesday morning, trading shares fell by 4%.  By the end of trading, this number reached 5%.

Analysts expected that earnings per share would reach $2.21. Nevertheless, this number is only $2.11 per share. It means that the fast-food chain missed the expectations by 10 cents per share.  Based on the analysts’ forecasts revenue should reach $5.5 billion. However, the company’s company revenue was $5.4 billion. The good news is that global same-store sales did not disappoint as it grew by 5.9%. 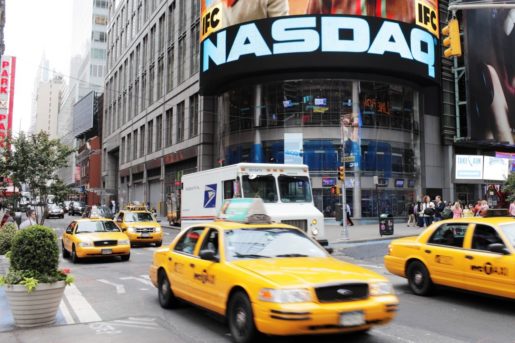 As mentioned above, most of the companies reported better results on Tuesday. The shares of United Technologies rose by 2.2% on Tuesday. As a result, earnings exceeded market expectations.

Procter & Gamble also surprised the stock market with its quarterly report. The shares of the company increased by 2.6%.