Australia will update about the health of its labor market on November 10. Investors eye primarily on the state of unemployment in the country. In September, the measure came steady at 4.6%. This is despite the extended border and movement restrictions on its main business hubs. The measure is expected to increase slightly to 4.8% in October. Nevertheless, the figure is a sharp decline from the pandemic record of 7.4% logged in July 2020. In a forecast from the Reserve Bank of Australia, the country’s jobless rate could fall further to a round number of 4.0% in mid-2023. This is amid expectations on robust recovery in various sectors subdued by the pandemic. Meanwhile, analysts from Westpac gave a more bullish projection on the near-term trajectory of unemployment rate in Australia. Analysts are looking at a 3.8% figure by the end of fiscal 2022. The survey from the finance company showed that real estate and retail sector employees are positive on job security. 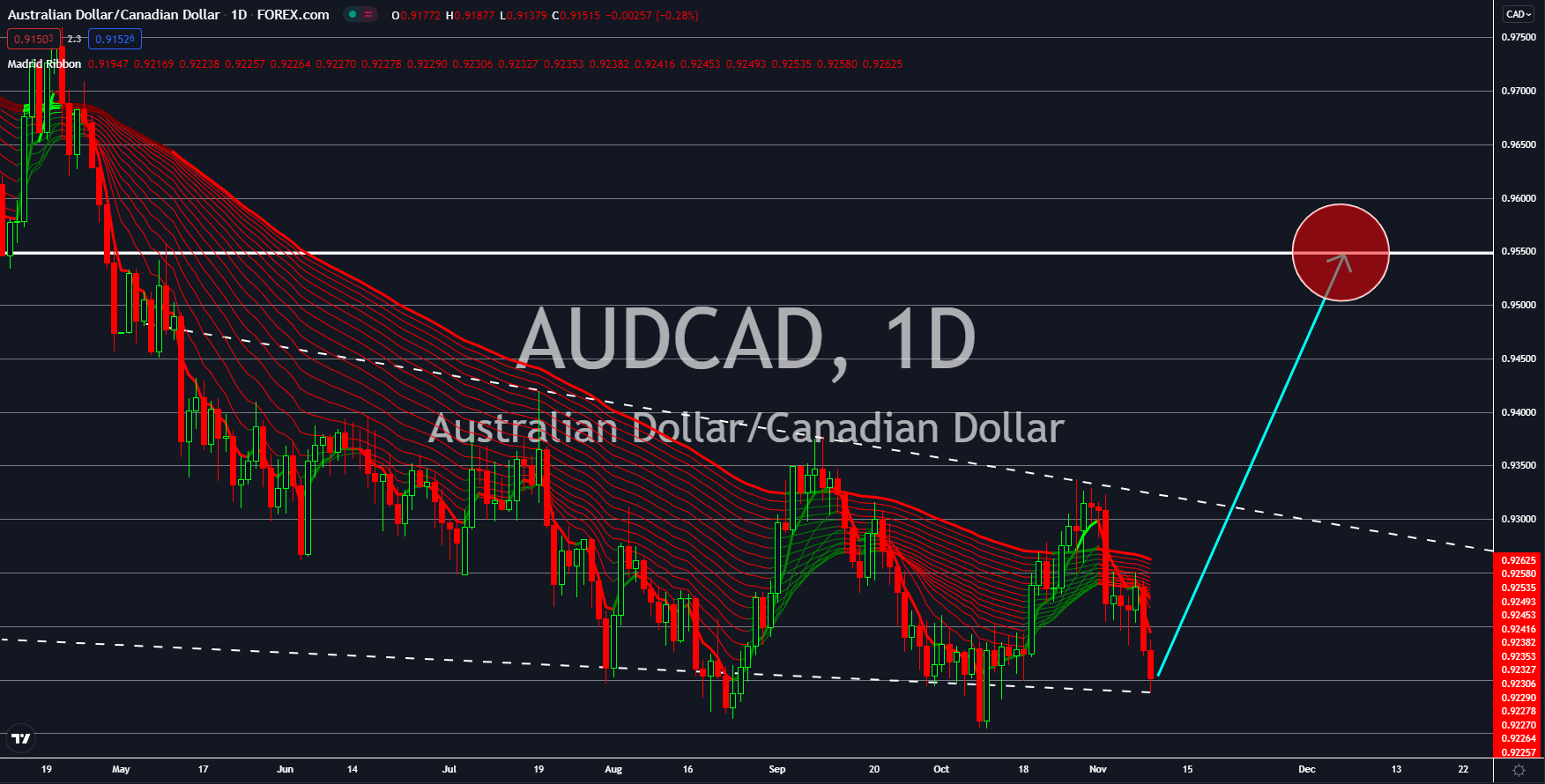 Switzerland’s unemployment rate came at a seasonally-adjusted 2.7% result in October which is in line with analysts’ prediction. Last month’s data is lower than September’s 2.8% notch.  For the non-seasonally adjusted report, the indicator dropped 2.5% which is yet again lower than the 2.6% expected. In numbers, the registered unemployed in the country is at 116,733, slightly below the 120,294 settlement previously. For the record, Switzerland remains among the European nations with the lowest jobless rate despite the persisting pandemic. Job vacancies remain high at 53,206, although this is lower than September’s 60,588. Nevertheless, this number is close to twice higher than the 30,671 availability rate during the same month in 2020. Switzerland is doing well so far in the management of its pandemic situation. The government concurrently moved ahead with the administration of the third jab of Covid vaccine to its 65 and up citizens, including those at risk. 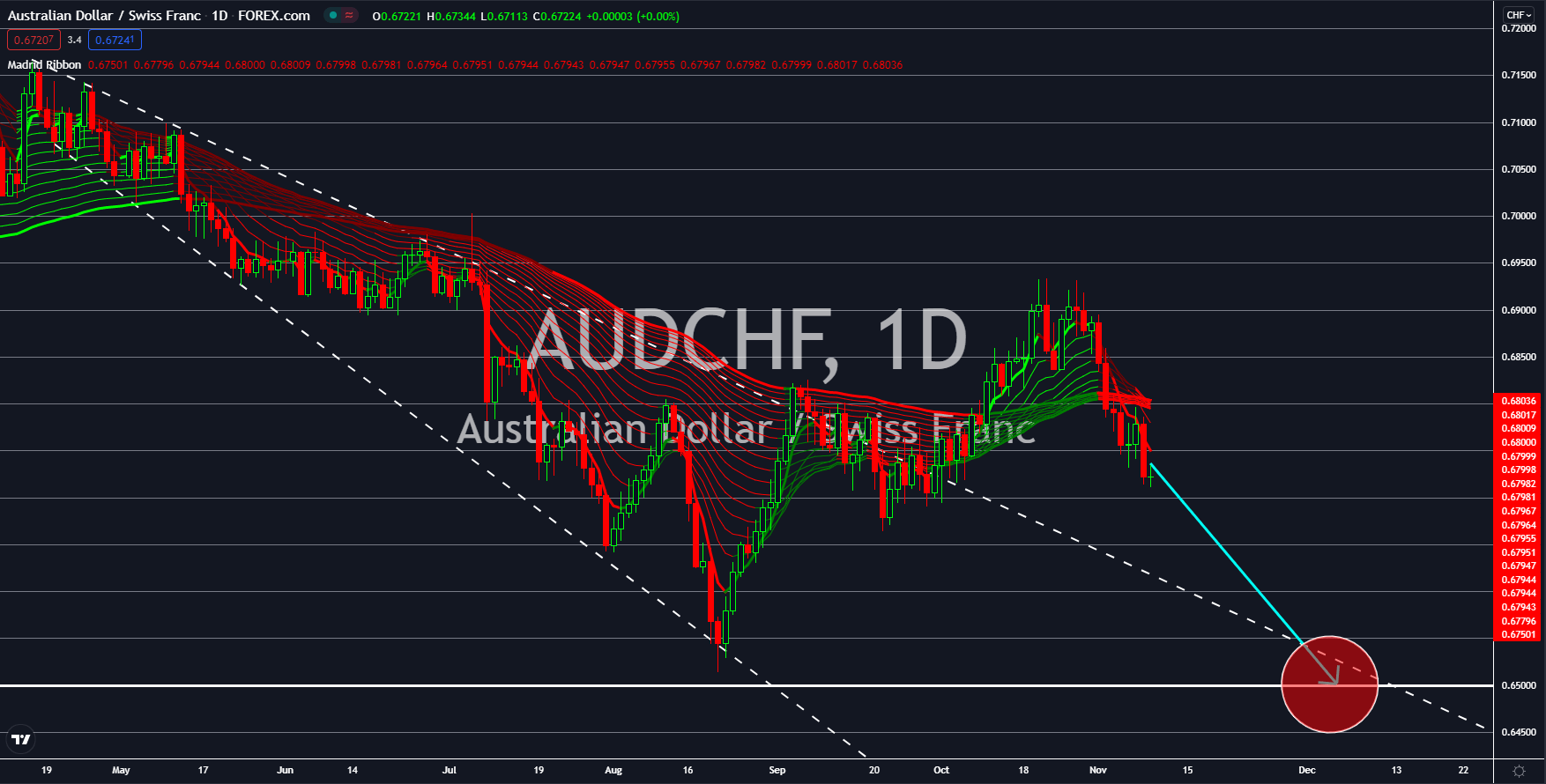 Investors await the release of the United Kingdom’s RICS House Price Balance this Wednesday, November 10. The measure is forecasted to come at 65.0% which is slightly lower than the 68.0% result in September. Should expectations become reality, it will be the lowest notched so far since March this year. On the upside, it remains in the positive territory which indicates that it is in good health. Another emerging worry among investors is the overall performance of the country’s retail sector after another indicator, BRC Retail Sales Monitor, showed a negative result during the same month. The data came at -0.2%, better than the previous month’s -0.6% decline. Some economists warned that the UK is at risk from stagnation amid the increased risk of inflation and the pandemic in one. Adding to the worry is the supply chain disruption that affects exporting countries globally. The British economy is expected to grow by 6.9% this year but could ease should risks continue. 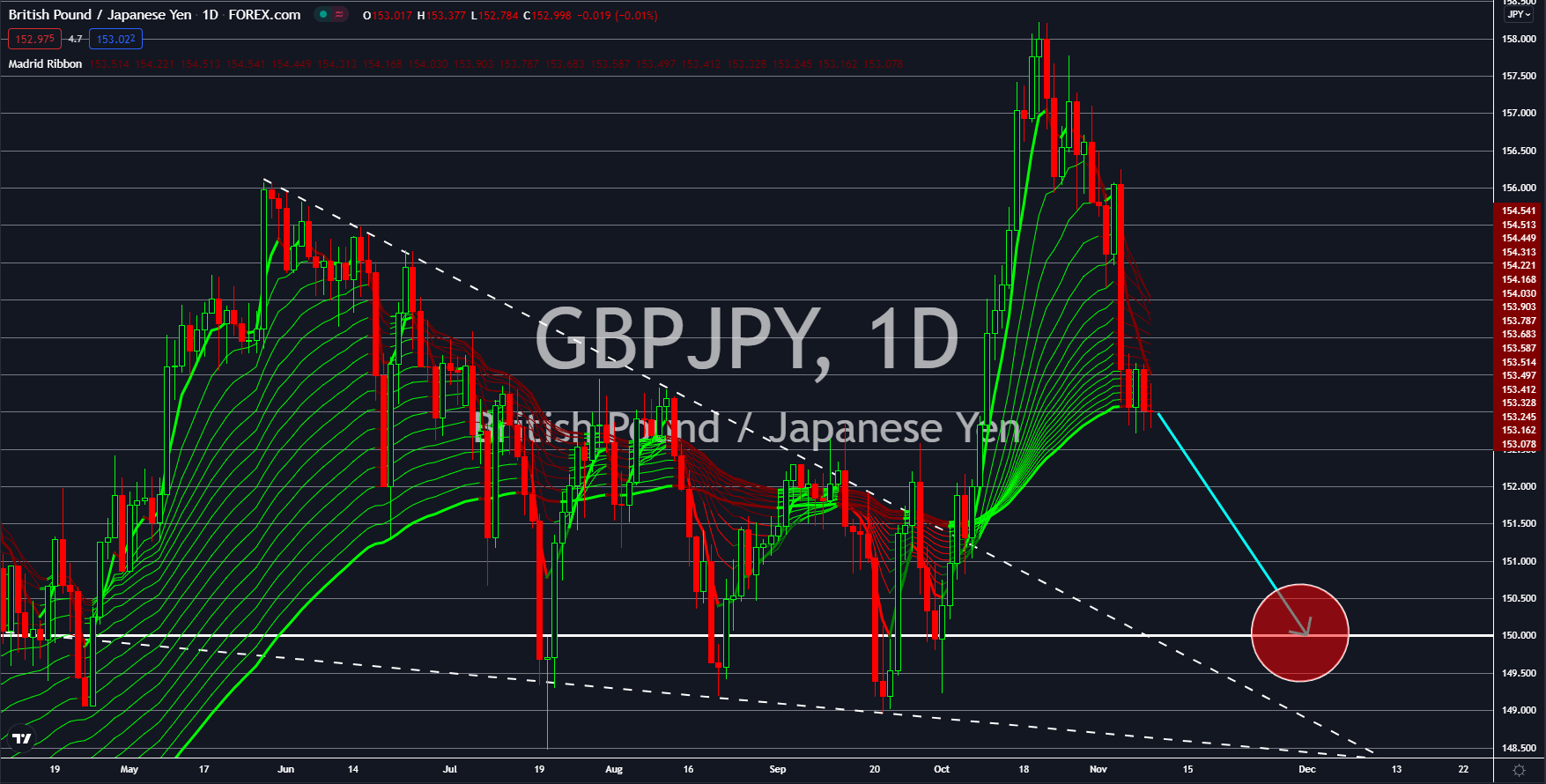 Japan’s Producer Price Index might have surged further last month. Japanese PPI is forecasted to have jumped by 7.0% YoY in October. The number is a sharp increase from the previous month’s 6.3% hike. The monthly measure is also looking to record an increment of 0.4% from September’s 0.3% rise. The market’s attention is also focused on the release of the country’s month-on-month Industrial Production result. The important economic gauge showed a -5.4% result in August amid the shaky recovery in the third biggest economy in the world. Despite the recent wind up, business sentiment has shown improvements. The Diffusion Index of Confidence, measuring the incumbent mood among businesses and staff, came at 55.5 points. This translates to a 13.4-point jump versus the prior period and is also the second consecutive month of increase so far. The Japanese economy is slowly regaining momentum, but the ongoing supply chain disruption constricts expansion. 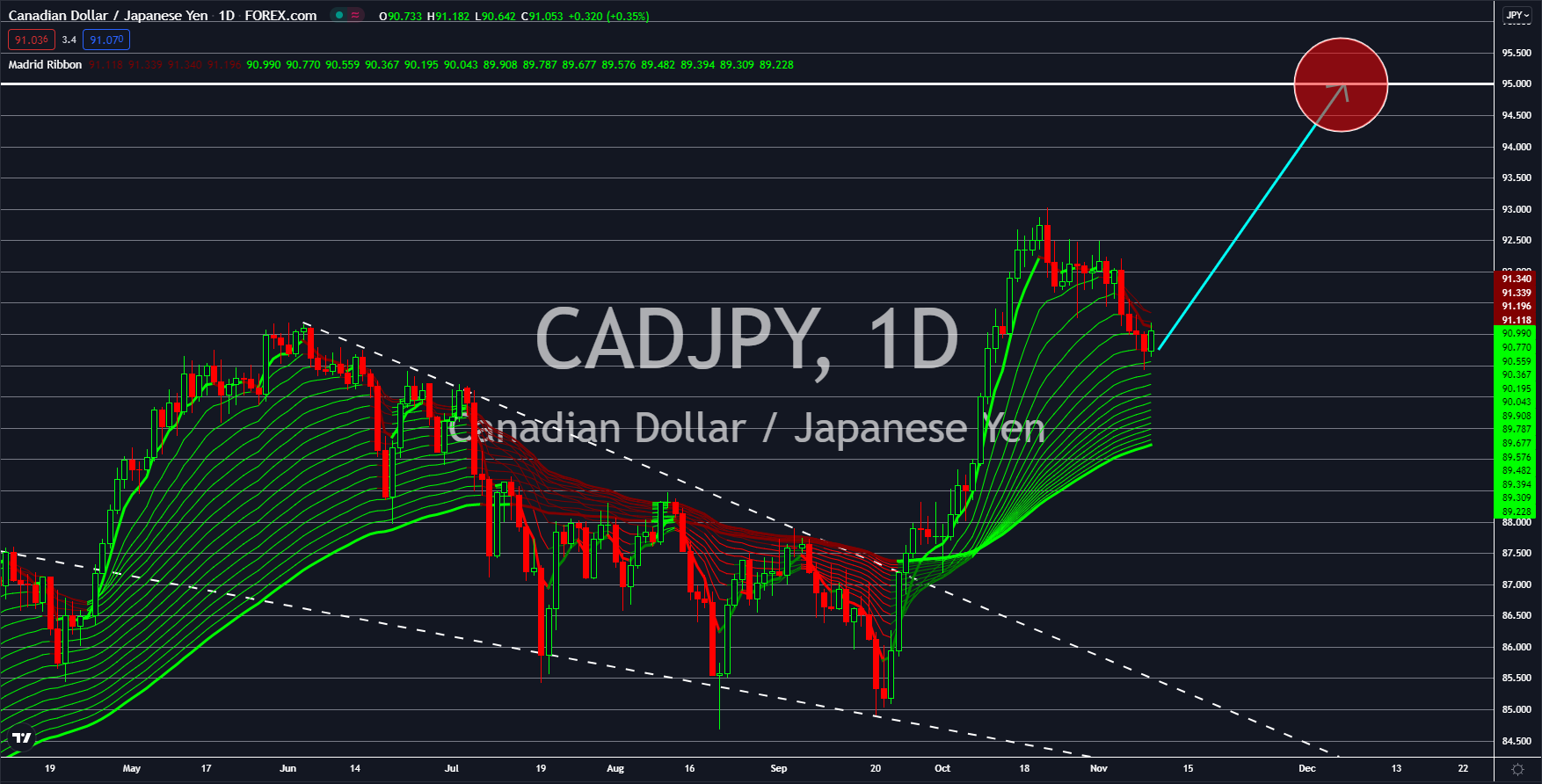