The Eurozone had impressive results from Tuesday’s reports, March 30. Investors’ sentiment towards the services and industrial sector for March was better than February’s data and analysts’ readings. Services Sentiment posted its best performance for the past 12 months with -9.3 points. Meanwhile, Industrial Sentiment emerged from the negative territory with 2.0 points result. This is the first positive data for the report since 2019. Just like the industrial sector, business climate published growth for the month of March with 0.30 points. These numbers will support the equities market while sending the safe-haven euro currency lower. However, risks remain as consumer confidence remains at -10.8 points amid the resurgence of COVID-19 in the European Union. Several member states have already introduced tougher measures against the pandemic, which, in turn, could affect the prospect of recovery from the pre-pandemic level during fiscal 2021. 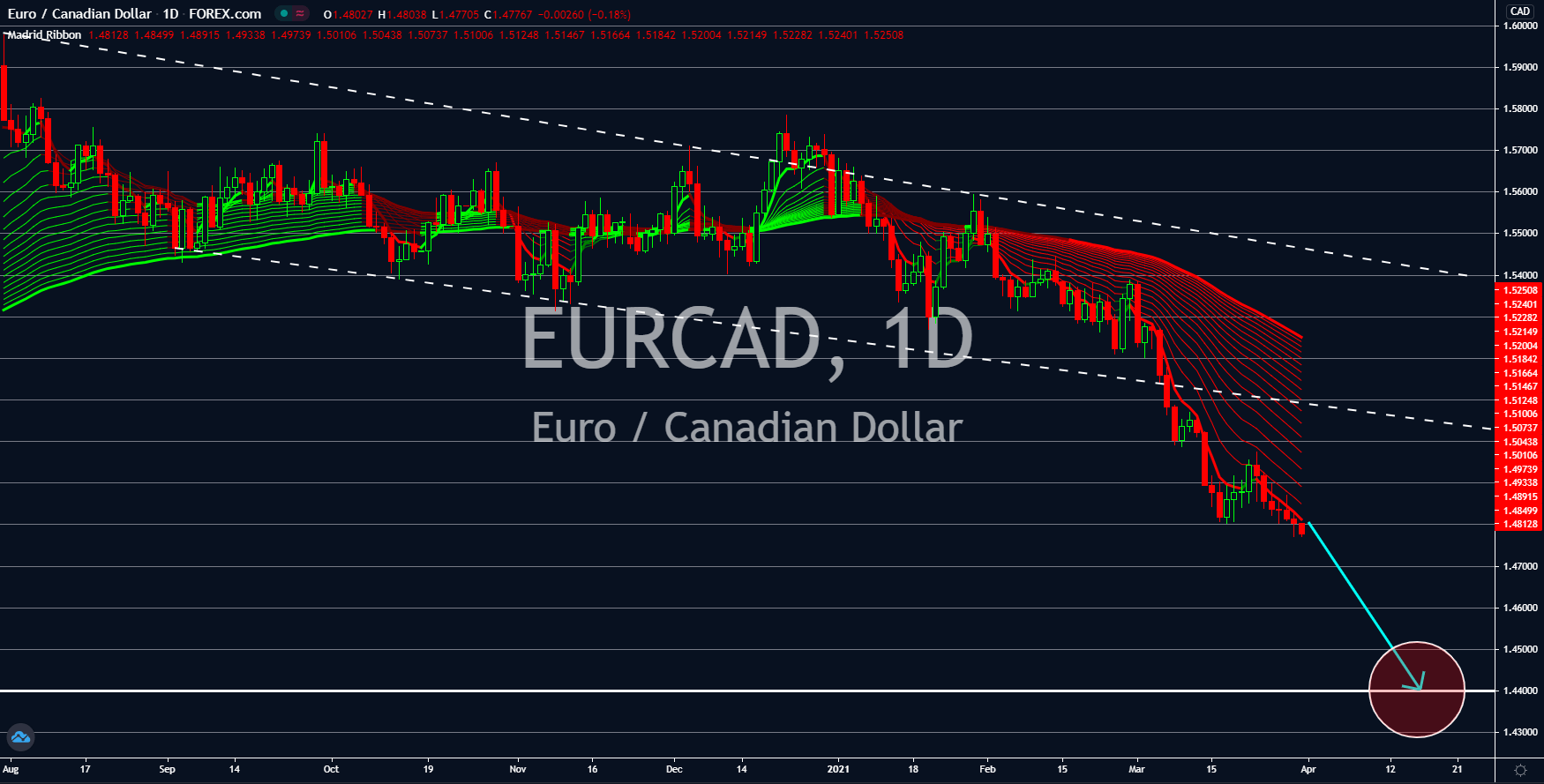 The New Zealand dollar fell against the Japanese yen last week following the recent move by the Ardern administration. High ranking officials have stepped up to tame the risk of a housing bubble in the country. PM Jacinda Ardern said that grants and loans will be available to individuals buying a house with annual income below 90,000 for single buyers and 140,000 for married buyers. This will discourage real estate investors from taking advantage of the sharp increase in prices. The lower activity will result in decreased demand for NZD. Recent data from New Zealand confirmed the declining interest of investors with building consent dropping by -18.2% month-over-month (MoM). Meanwhile, business confidence shrank by -4.1% in March. But investors should expect a continuation of the NZDJPY rally after the comment from the Bank of Japan. While inflation is a threat for other economies, deflation remains as the key concern for the Japanese economy. 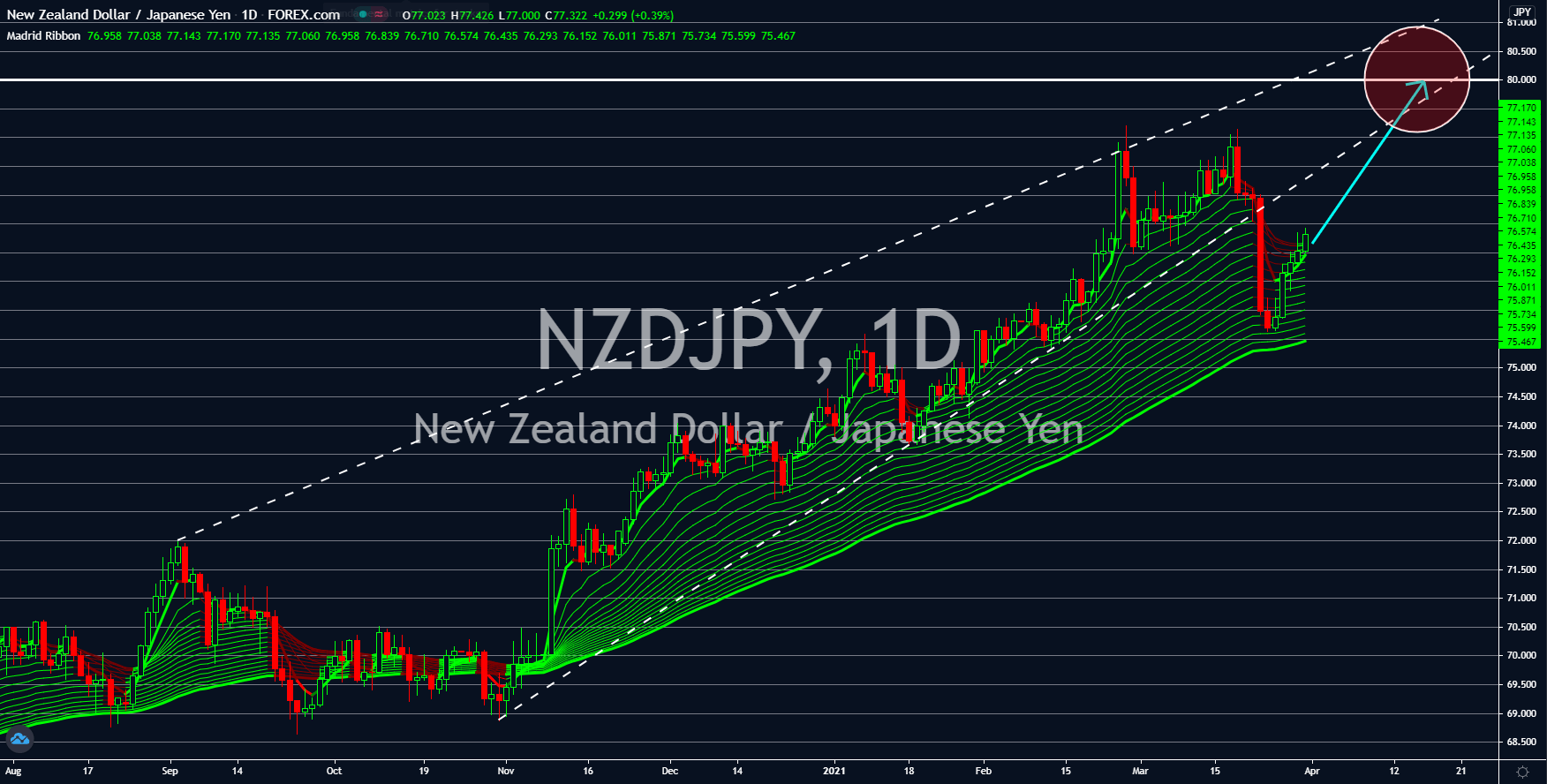 Investors are expected to shrug off the massive jump in Hong Kong’s February retail sales on Tuesday, March 30, which rose by 30.00%. Analysts are expecting market participants to minimize their exposure with the special administrative region after the Chinese parliament continues to seize control over Hong Kong. With the recently passed resolution, HK’s Legislative Council will expand to 90 seats from the current 70 seats. However, the number of directly elected individuals declined to 20 seats from the earlier 35 seats. Thus, lawmakers in Hong Kong will no longer be 50% China-backed politicians and 50% elected individuals. Only 20 seats are now available for grab while 70 seats will be elected by Beijing. Analysts believe that this move could result in Washington imposing sanctions against China, which could further increase tension between the two (2) economic powerhouses. The USDHKD pair is expected to jump towards 7.786500. 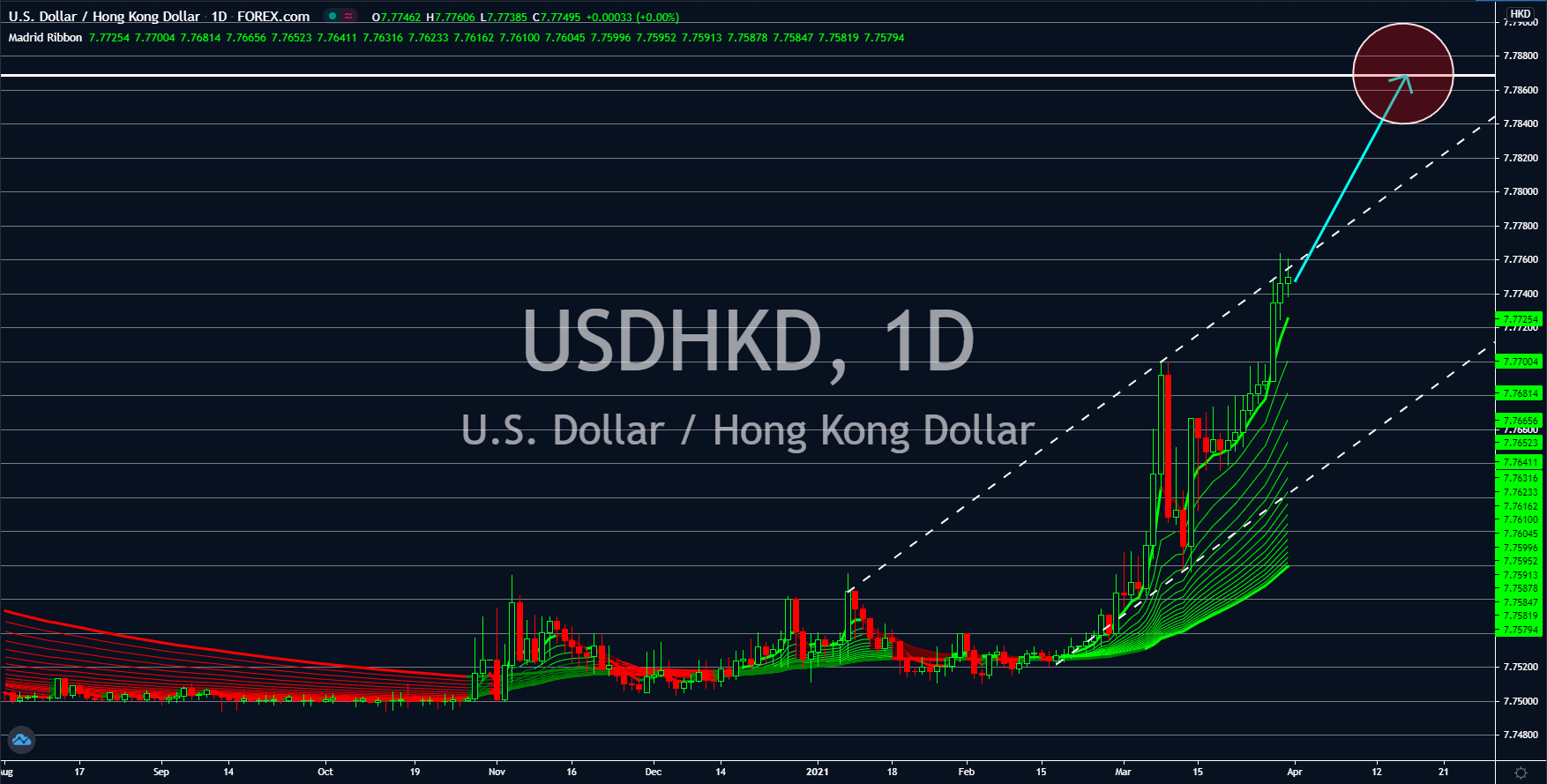 Singapore is ramping up efforts to rebuild the city state’s economy from the pandemic induced economic slowdown. Bank lending is up to 686.73 billion, which is 0.5% higher than the January data. The largest recipient of loans is building and construction, which jump to 152.15 billion or a 1.2% change from the prior month’s figure. The upbeat data will send Singapore equities higher while demand for the SGD will decline in sessions. On the other hand, the value of the US dollar is being supported by the rising 10-year maturity note. The government-backed bond reached its 14-month high this week with a further increase in coupon rates expected in April. The 10-year maturity note is trading at 1.738% during the early Asian session. The continued surge in the bond yield will pressure the Federal Reserve to raise rates despite downplaying the risk from the bond returns. The central bank earlier announced that the 0.25% benchmark rate will remain until 2023. 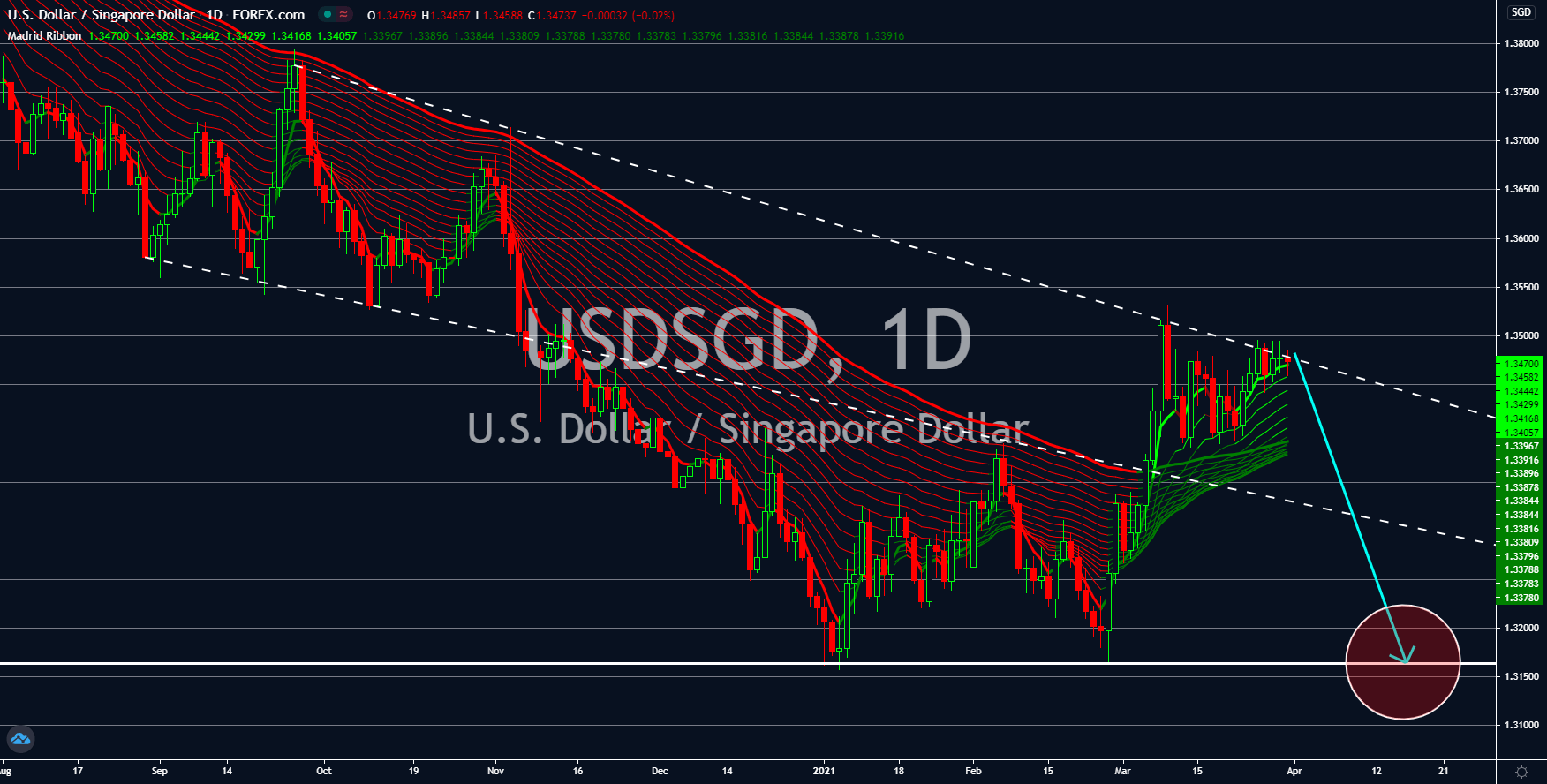