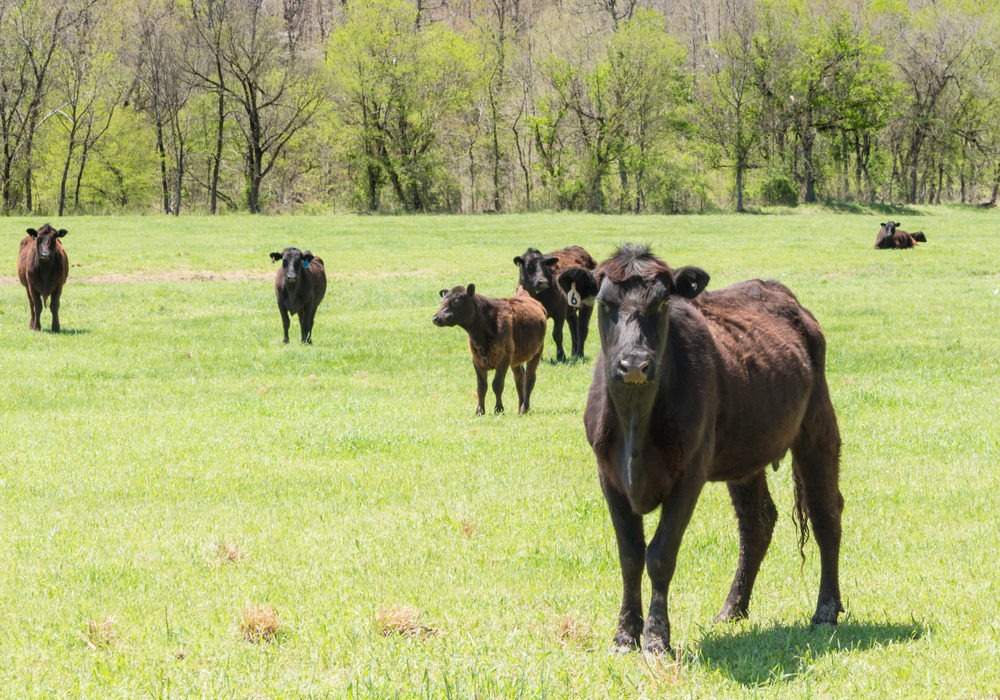 Global deforestation accelerates by 12% from 2019 levels. This is despite the pandemic shock, which sent consumer spending nearly frozen during the early months of 2020.

In the latest reports, much of the forest loss was in Brazil. The country struggles with agricultural expansion, illegal logging, and wildfires.

With this, public and private entities are calling on a bigger tariff on beef exports from the country, as cattle grazing is also a big contributor to the problem.

For the record, the country is arguably the world’s biggest beef exporter, along with Latin American fellow Argentina.

The former has been under scrutiny for excessive destruction of the activity. Especially on one of the world’s richest biodiversity hotspots, the Amazon rainforest.

The call also applies to beef exports for US and other countries in an attempt to mitigate the problem.

Aside from the problem in clearing expansion, cows are also big contributors to greenhouse gases due to their methane emissions.

The emissions appear when cows chew their food, which is a process that scientists compare to fermentation.

Methane stays in the atmosphere for a shorter period than carbon dioxide. However, it is estimated to be 30 times more effective in trapping heat than the former.

This very characteristic makes it more environmentally-destructive, with one beef patty equating to a 24-hour air-condition emission by a single household.

In a brief context, deforestation, whatever the underlying purpose is, undermines countries’ commitment to the Paris Agreement.

The pact aims to lessen the world’s emissions at less than 2% above the pre-industrial level. On the other hand, the thrust is still too far-fetched from reaching the goal.

Aside from the agricultural-related problem, one of the main points that researchers focus on is coal mining activities in Indonesia.

During the pandemic-ridden year, the world lost 4.2 million hectares or 10.4 million acres of forest land which equates to the size of the Netherlands.

The country has been a big player in supplying the world’s growing appetite for fossil fuels.

On the other hand, scientists have spotted significant improvements in the state of Indonesian rainforests in 2020, along with its neighbor Malaysia.

This is due to the improved conservation initiatives towards the agriculture industry in the region, particularly on palm oil production.

Both countries are the world’s main suppliers of cheap vegetable oils, which food retailers use to process a wide-array of packed-food varieties.