Economic Minister Paulo Guedes set the fiscal 2021 GDP target between 3.2% and 3.3% while highlighting the IMF’s optimistic forecast for the year at 3.7%. In addition to this, the minister said he sees economic growth returning in South America’s largest economy within the next two (2) to three (3) months. Meanwhile, the Banco Central do Brasil expects the pandemic to continue dragging the economy until May. The news will lift the equity markets in the near-term. As for the short-term projection of the Brazilian real, analysts believe that the demand will likely increase amid the rising daily COVID-19 deaths. There were 4,195 coronavirus related deaths recorded on April 06, the highest to date. This coincides with the surge in fresh cases, which topped the 92,000 level for the first time on Wednesday, April 07. Adding to the concerns is the inability of the government and lawmakers to agree on the 264 billion federal budget, which is due on April 22. 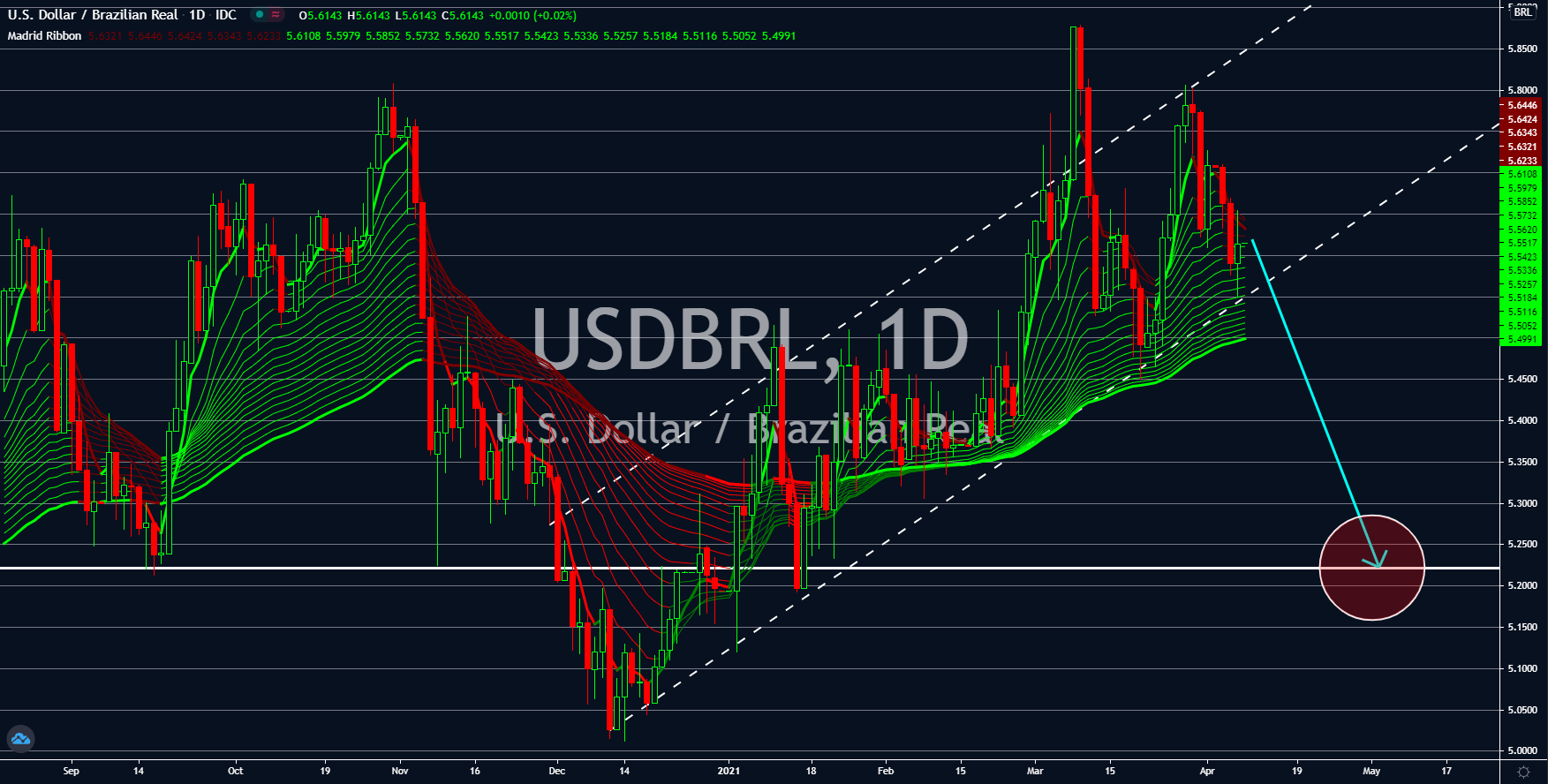 The US dollar’s reign is under pressure after the government-backed 10-year treasury note shrank by 0.013 percentage points to 1.661%. The decline was due to President Biden’s proposal for an infrastructure budget at a staggering 2 trillion dollars, which pushes the S&P 500 and Dow Jones 30 to record high and tech-heavy Nasdaq 100 near its all-time high. The positive readings in the initial jobless claims could trigger the greenback’s eventual decline. In the fourth week of March, the number of individuals filing for unemployment benefits rose to the pandemic record low of 685,000. As the new month transitions last week, however, the report rose by 719,000. But projections for Thursday’s report, April 08, showed a possible new record for the report at 680,000. In the medium-term, if the US economy reached its GDP target for the first quarter, the value of the safe-haven dollar will continue to plunge as investors put their money in the stock markets. 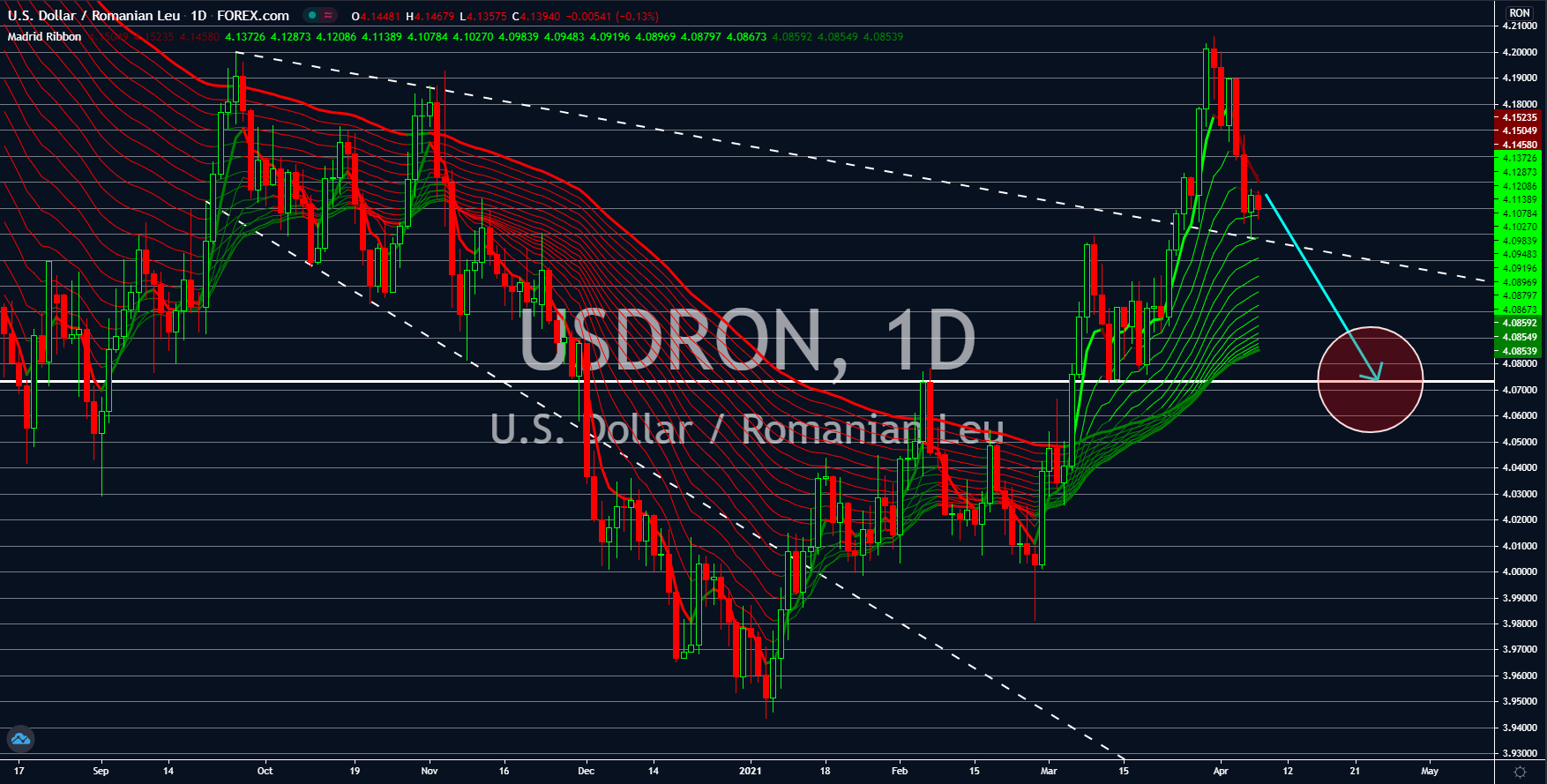 The Eurozone and its economic powerhouses Germany and France reported better-than-expected results for their Composite and Services PMIs on Wednesday, April 07. Germany takes the lead with both reports on the expansionary level or above 50.0 points at 57.3 points and 51.1 points. However, Berlin’s impressive data comes at a cost as Germany incurred its biggest deficit in the past three (3) decades or since the East and West Germany reunification due to the pandemic. Meanwhile, the French Composite PMI posted exactly 50.0 points. The services sector in the EU’s second-largest economy is still contracting with the 48.2 points data, but better than the 47.8 points reading. As for the EU average, the figures for the Composite and Services PMIs were 53.2 points and 49.6 points. The European Central Bank is also in no rush to increase its interest rate or to halt its bond buying program despite the improving business and consumer data over the economy. 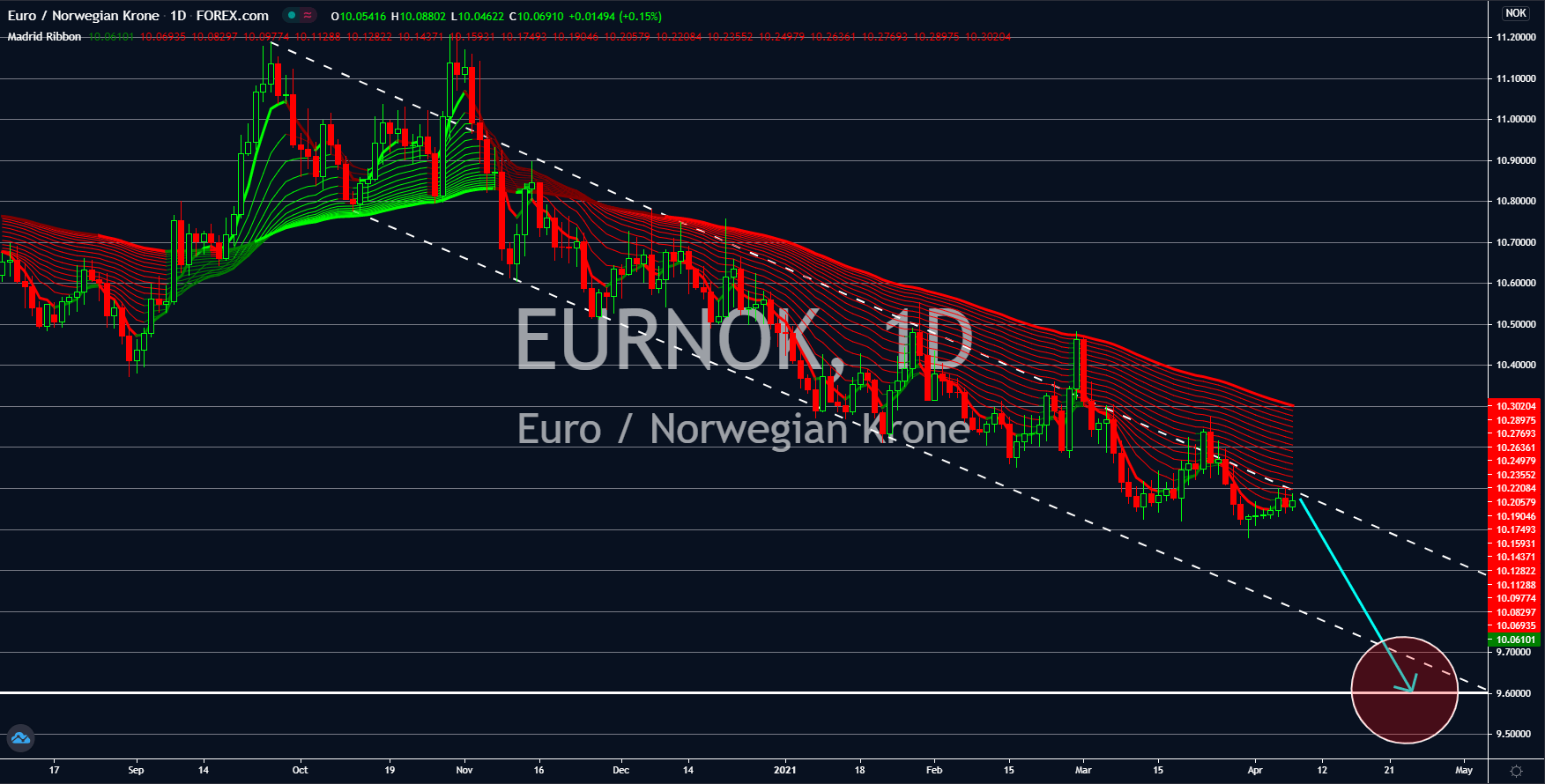 The EURHUF pair will bounce back from the recent sell-off to retest the 369.000 area. While the euro remains to be weak, the recent news from Hungary sent the forint lower in sessions. After the recent upgrade by the National Bank of Hungary (MNB) over its 2021 GDP forecast between 3.5% to 6.0%, the International Monetary Fund (IMF) followed with a 4.3% projection against the previous reading of 3.9%. In addition to this, the global financial institution sees a faster pace of growth next year with 5.9%. Meanwhile, the government is anticipating growth between 4.0% to 5.0% this year. Prime Minister Viktor Orban is also preparing to reopen the economy despite high records of COVID-19 related fresh cases and deaths, which will further push the growth higher. While the economy, specifically the stock market, enjoys the news, market participants should expect a reversal in the strength of forint. Investors are advised to enter a short-term buy position. 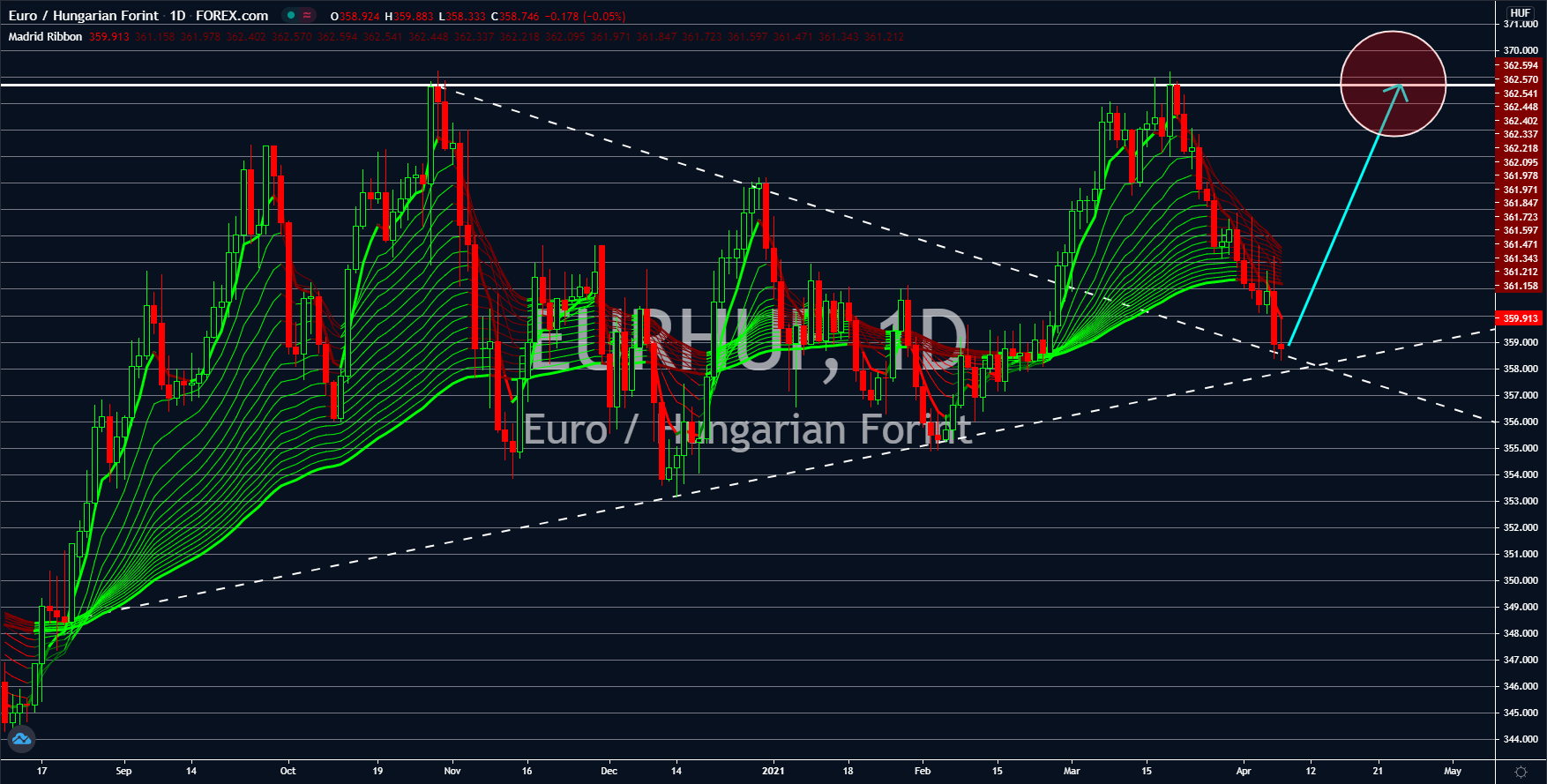