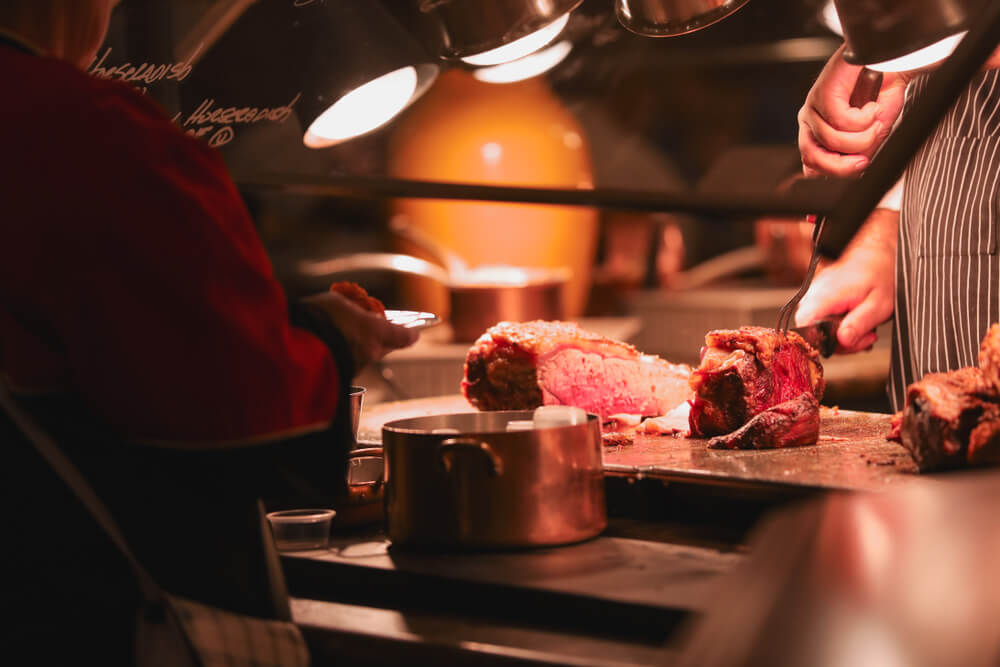 Amid the growing demand for meat products across locations, US beef exports to the Kingdom of Saudi Arabia get regulatory support.

The Saudi Food and Drug Administration approved a new standard that will increase the shelf life of imported beef.

The country now approves selling beef 120 days after the slaughter, sending chilled beef to last up to 50 days.

This is a significant improvement from the 70 days restriction given before, thus benefiting US exporters.

Weeks ago, Japan imposed an additional tariff on beef coming from the world’s biggest economy.

This is amid the ballooning amount of imports that raises concerns on bigger trade deficiency between the two countries.

The recent revision came from a study by an industry group that shows that transportation using ocean freight takes much of the 70-day shelf life.

This short timeline thus constricts the products from reaching end-users and undermines their ability to achieve greater profitability.

One of the alternatives considered is air cargo. However, this option is costly and requires more time to comply with the carrier’s regulatory approval.

The beef trade between the two countries halted in 2012 over BSE or the “mad cow” case in California.

The connection resumed four years later but is subjected to strict restrictions amid concerns on the disease, especially focusing on Halal-related checklists.

Amid the growing demand for the commodity among the local population, Saudi lifted the 30-month requirement for US beef imports.

The sector’s futures contract climbed higher on Tuesday at the Chicago Mercantile Exchange.

This came amid the growing international demand for beef products amid the reopening of restaurants across locations, especially in the United States.

In March, the country recorded an impressive hike in services sector performance after the reopening of some non-essential business establishments.

This includes those in the food and beverage industry, boosted by the continuous vaccination progress among countries in the world.

With this, live cattle for June deliveries added 0.200 on Tuesday, sending the selling price per pound of beef to 124.625 cents.

Meanwhile, the choice cuts for boxed beef added $4.10 to $262.77 per cwt. Other varieties remained steady during the same session.