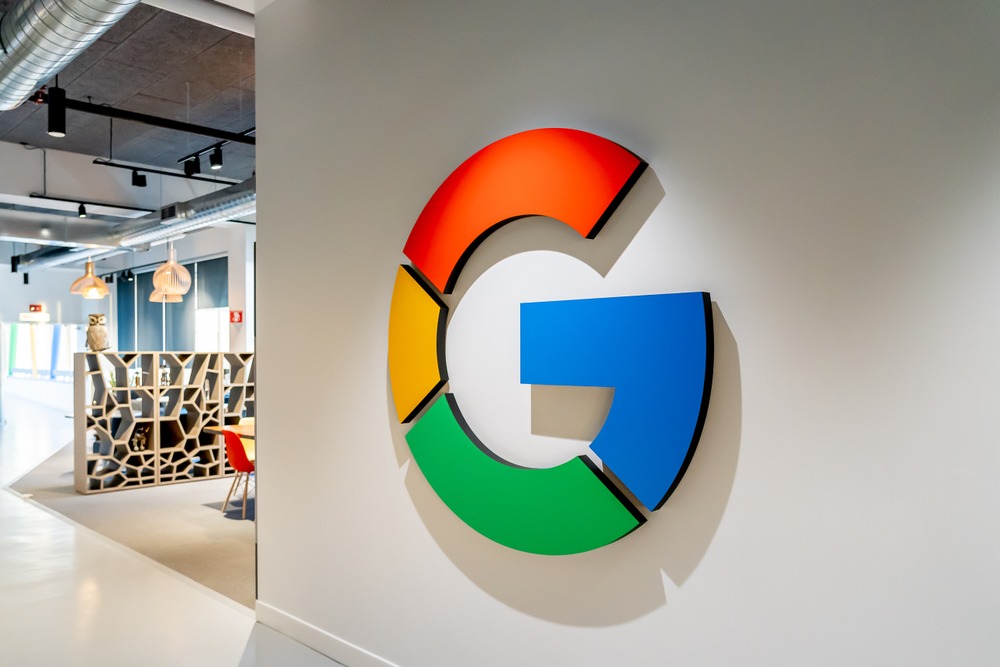 Samy Bengio, who worked as a research manager at Google for more than a decade decided to leave the company. His resignation is another blow to the Alphabet Inc unit after the firings of his colleagues who questioned paper review as well as diversity practices.

Many tech giants suffered numerous reputational losses over the years and Google is not an exception. At least two engineers who worked for the tech giant had earlier left Google to protest the dismissal of Artificial Intelligence (AI) researcher Timnit Gebru. She worked as the technical co-lead of the Ethical AI team at Google and Gebru worked on algorithmic bias and data mining. Timnit Gebru is famous for her position regarding the diversity in technology. Also, she is co-founder of a community of black researchers called Black in AI.

However, Samy Bengio is the highest-profile employee yet to depart. The tech giant confirmed Bengio’s resignation.

Samy Bengio spent 14 years at the company and he was one of the first employees involved in a project knows as Google Brain. That project advanced algorithms important to the functioning of various modern AI systems. Bengio played a crucial role when it came to AI technology and ethics. Another founding member of that project, Jeff Dean, now oversees Google’s thousands of employees.

According to the internal email, Bengio decided to leave the company to pursue other exciting opportunities.

Google and its employees

Bengio and Gebru are not the only important employees that worked for the company. In February, the tech giant fired staff scientist Margarate Mitchell after alleging she transferred electronic files out of the company. According to Mitchell, she tried to raise concerns about race and gender equality. Moreover, she also tried to discuss the fate of Dr. Gebru.

Gebru also made an interesting comment about her former employer. She said the company wanted to suppress her criticism of its products. Moreover, they did not agree with her efforts to increase workforce diversity.

Samy Bengio defended Gebru as well as Mitchell. The veteran employee did not mention the firings in his farewell note. However, they influenced his decision to leave Google, according to people familiar with the issue.