The Australian GDP published on August 31 showed the economy expanding 9.6% year-on-year. The Q2 result is the highest annualized growth since reporting began in 2013. On the other hand, the quarterly growth slowed down to 0.7%. The reported figure showed the impact of ending the country’s wage subsidy and unemployment benefits between April to June. Millions of Australians have relied on the 90 billion JobKeeper and 130 billion JobSeeker schemes during the pandemic. Meanwhile, economic activity in recent months fell due to renewed lockdown in Australia. The index for the manufacturing sector is down 4.9 points to 52.0 points in August. The AIG recorded a steeper decline of 9.2 points to 51.6 points. It is the lowest record in ten months. The lockdown also causes pressure on local prices. The Melbourne Institute printed a 0.5% uptick in inflation. The revised result from the previous month came at 0.4%, lower than the initial result of 0.5%. 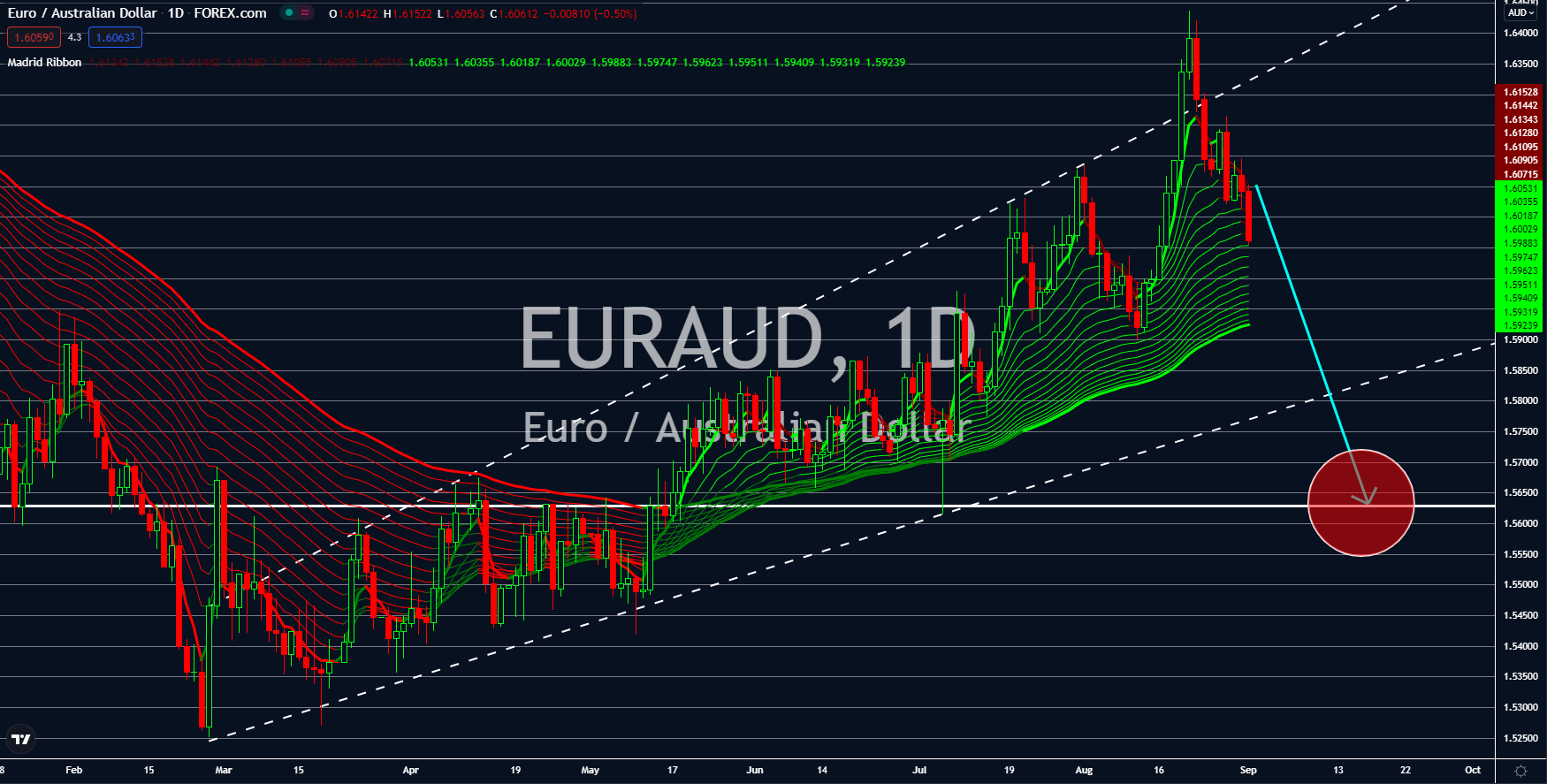 The Manufacturing PMI will weigh down on the single currency. On September 01, the German and French results came at 62.6 points and 57.5 points. The August record is slightly lower than their previous results. Meanwhile, France beat the 57.3 points projections, but Germany failed to top 62.7 points consensus estimates. As for the Eurozone’s consumer price index (CPI), records showed August’s preliminary 3.0% year-on-year. It soared past the 2.7% expectations and 2.2% previously. The month-on-month data also recovered with a 0.4% result from -0.1% in June. While higher, analysts do not anticipate monetary tightening. The European Central Bank modified its monetary policy in July amid expectations of a temporary inflation spike. The ECB has a target of 2.0% from “below but close to 2.0%.” As for the macroeconomic data, Business Climate and Consumer Confidence reports shrink further with a 1.75 points and -5.3 points record in August. 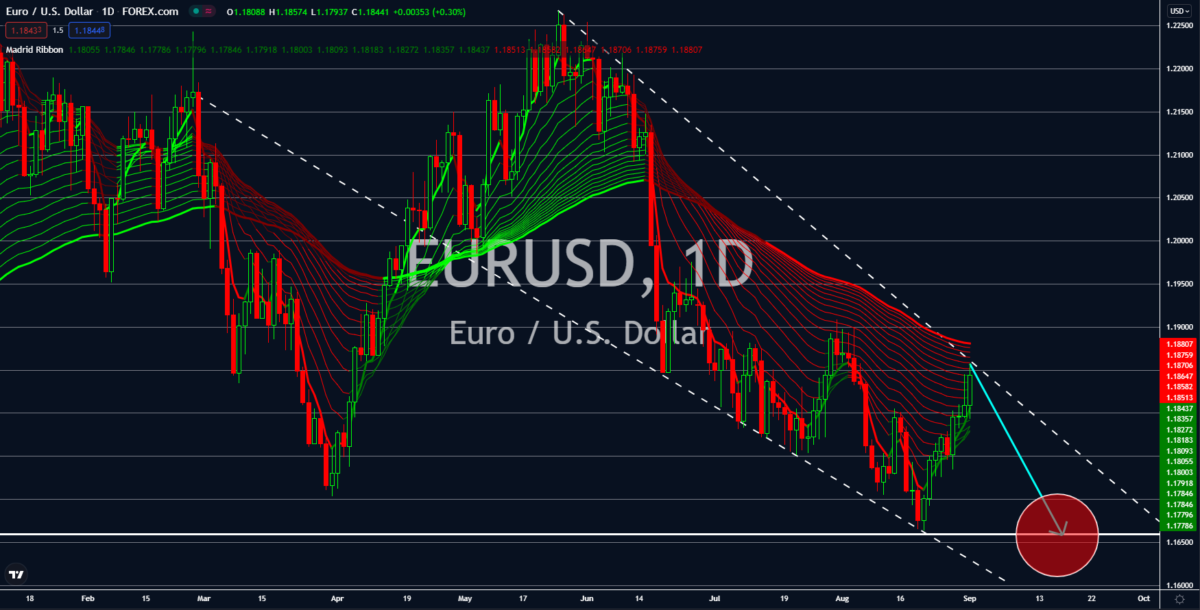 The United States’ manufacturing sector index inched lower to 61.1 points based on the September 01 report. Before the US, Japan published its record of a 0.3 points increase to 52.7 points. Adding to the upbeat PMI, the world’s third-largest economy sees capital spending soaring by 5.3% in Q2 2021. Unemployment also fell to 2.8% as the ratio between available jobs and applicants increased to 1.15%. As for the American Petroleum Institute, crude inventories showed a -4.045 million bpd deficit. Meanwhile, the Energy Information Administration published -7.169 million barrels for the reported week. This is as wholesale and retail sellers hoard crude due to Hurricane Ida. Hence, the high demand for the black gold is not because of increased economic activity. Also impacting the US dollar’s performance in the short term is the recently concluded Jackson Hole Symposium. Fed chief Jerome Powell said that inflation is temporary, and employment has more room to grow. 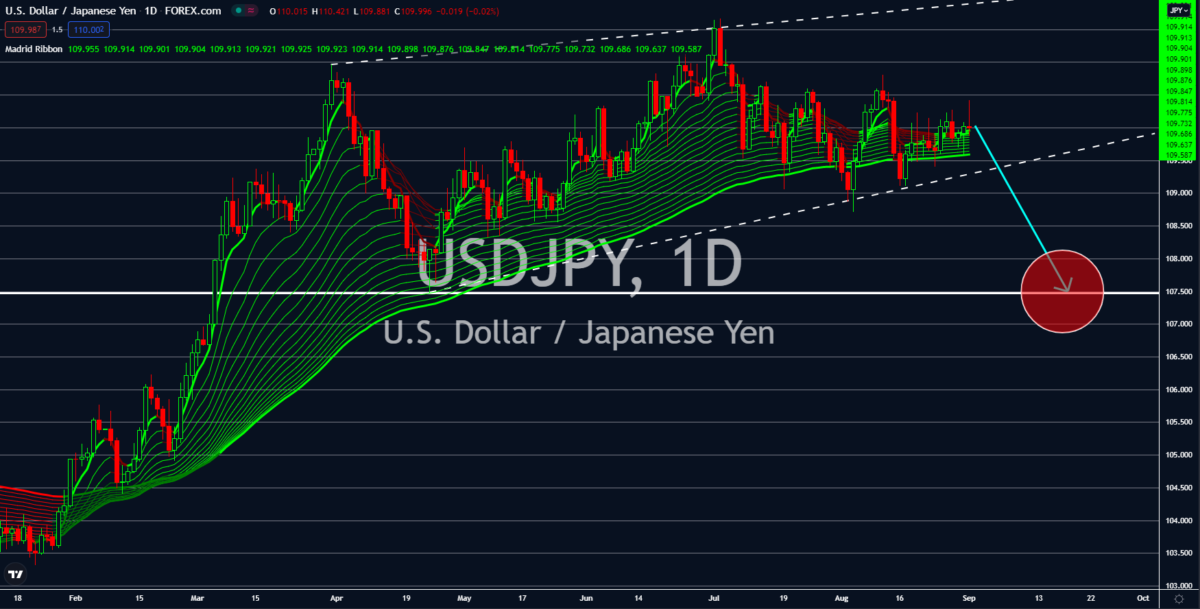 Canada releases second-quarter GDP on August 31. The quarterly result printed a 0.3% contraction from the 1.4% in Q1 2021. However, the annual and monthly data outshines the quarter-on-quarter figure. On an annualized basis, the economy improved by 12.72% against a muted 0.30% growth. Meanwhile, the month-on-month report hiked 0.7% to two consecutive contractions in April and May 2021. Also, the Manufacturing PMI in August jumped to 57.1 points as records from the US and the EU shrink. As for New Zealand, the lockdown resulted in the Business Confidence index dropping to -14.2 points. This record is the lowest since November 2020. In addition, economic activity based on the National Bank of New Zealand slowed down to 19.2% in August. The report is below the March record of 22.2%. While NZ’s travel bubble with Australia is suspended, Canada announced that it would open its borders for fully vaccinated Americans starting on September 07. 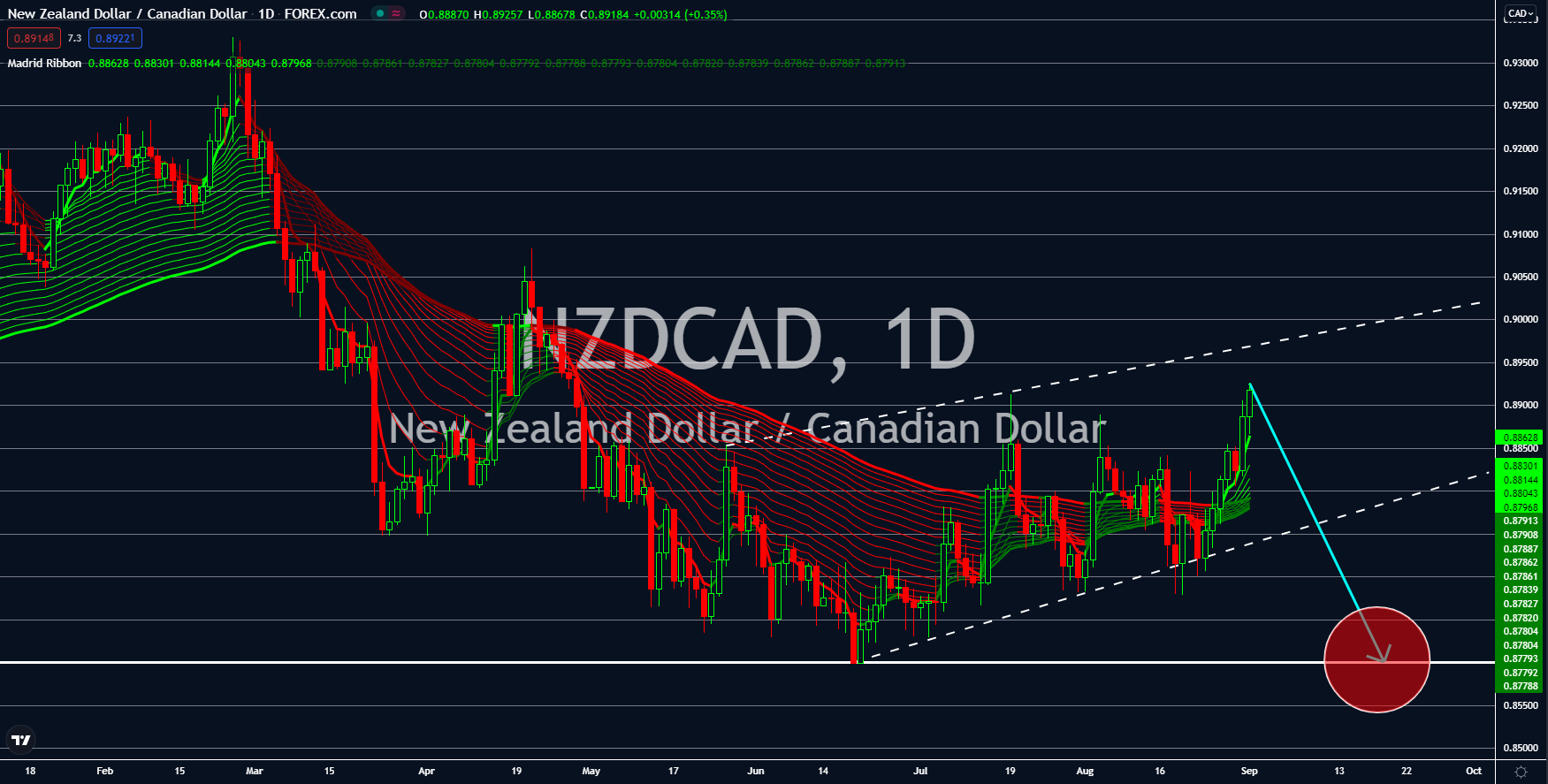