Turkey’s strong economic performance has lifted the lira against the USD in recent days. In Q2 2021, the country’s GDP grew 21.7% on an annualized basis. The second-quarter growth for fiscal 2021 marks the highest year-on-year growth in more than two decades. Turkey also gave guidance for the whole year, with a 9.0% expectation. Meanwhile, the projected growth between 2022 to 2024 is 5.0% next year, followed by 5.5% in the remaining years. The estimates are ahead of the current annual record of 5.3% economic expansion. The dovish stance by President Recep Tayyip Erdogan helps the massive growth in the economy. However, the US dollar will outperform the lira in the short term. On Wednesday, the Bureau of Statistics showed an extension of the upbeat JOLTs Job Openings report. In August, there were 10.94 million vacant positions. The figure suggests that businesses are starting to hire amid the improving economic situation in America. 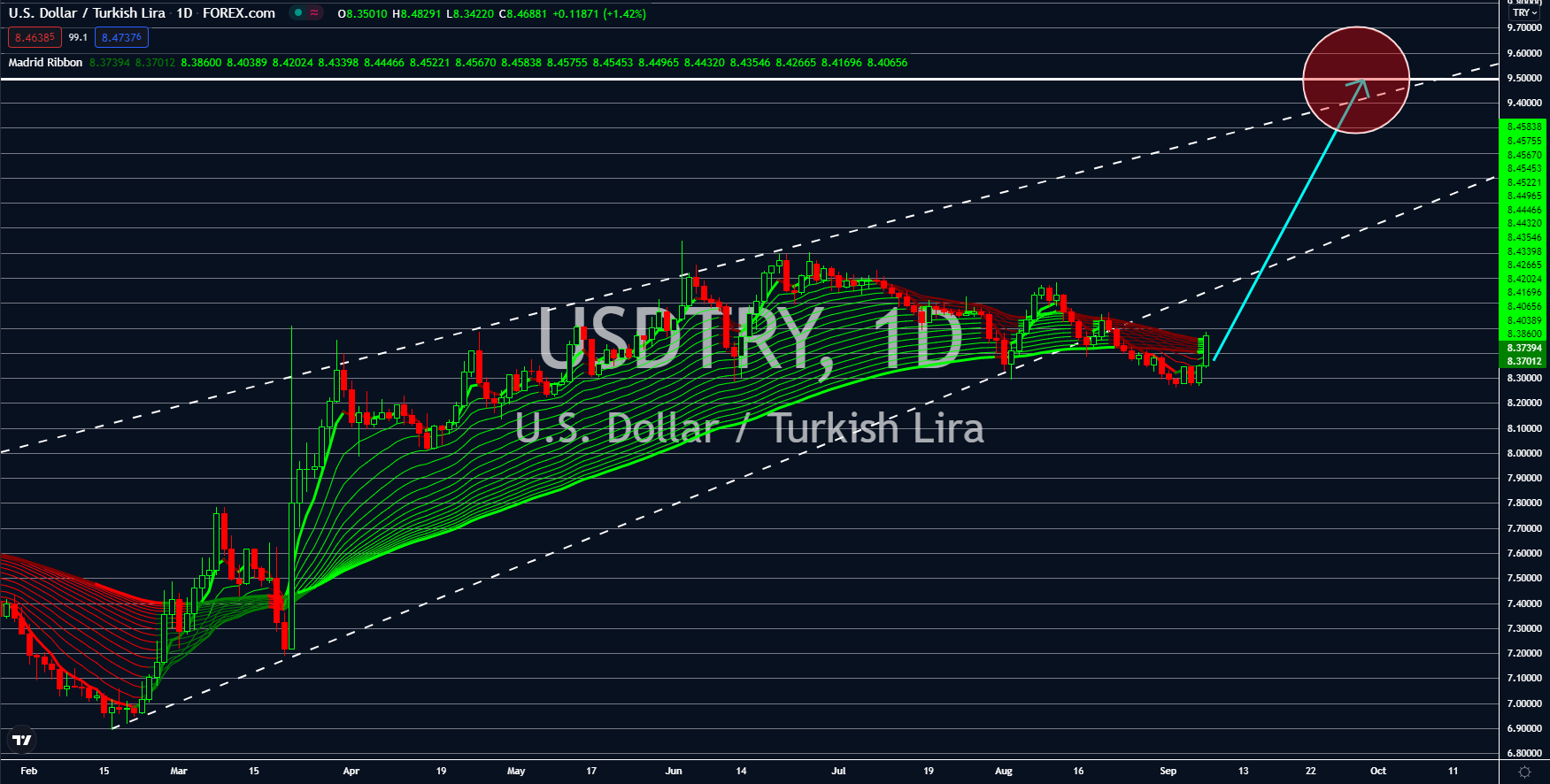 On Monday, PM Jacinda Ardern ends New Zealand’s 3-week lockdown. The remaining city with a Level 4 restriction is Auckland, which will follow alert Level 2 after a week. Level 2 still requires individuals to wear masks in public areas. In addition, the maximum attendee for indoor gatherings is 50 and 100 people for outdoor. Analysts anticipate the Reserve Bank of New Zealand to tighten its monetary policy. On August 18, the central bank defied market expectations of a rate hike after PM Ardern reintroduced Alert Level 4. In the next meeting, the forecast is a 25-basis point increase to a 0.50% interest rate. In another report, the Global Dairy Trade Price Index jumps 4.0% compared to the 0.3% increase previously. The monthly increase is the highest since March this year. The advances in prices prelude a jump in inflation data. In turn, a high CPI reading triggers the central bank to take action and cool off prices by tweaking interest rates and bond purchases. 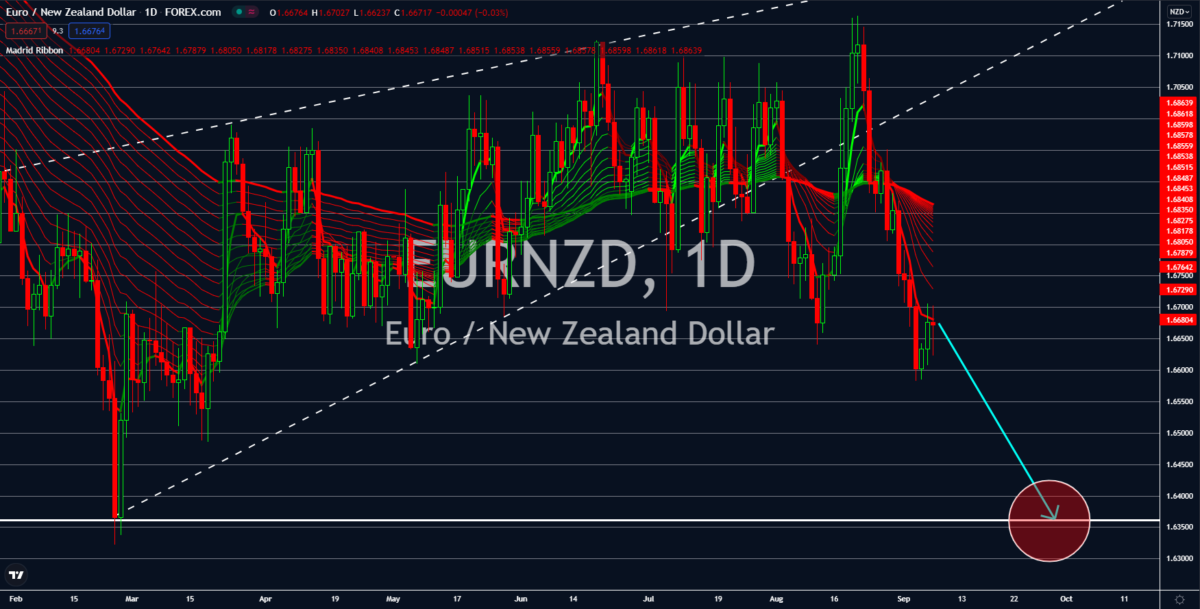 The RBA keeps the interest rate at a record low of 0.10%. In addition, the central bank reaffirms a slashing of A$1 billion in weekly bond purchases. However, the timeline extends to February 2022 from the original September deadline. Analysts anticipate that monetary tightening in the country might come in 2022. The accommodative policy is despite some economies starting to rate hikes and cut bond-buying this year. As for the Purchasing Managers Index, the manufacturing and services sector shows a slowdown in August. The Manufacturing PMI is down to 52.0 points from a revised 56.9 points during the preliminary. The result is the lowest in 13 months. For the same sector, AIG’s index also fell to 51.6 points. The services PMI is the most affected with 42.9 points and 45.6 points results, respectively. The numbers suggest a contraction in the sector. Analysts have a bleak forecast for the sectors as Australia remains under a nationwide lockdown. 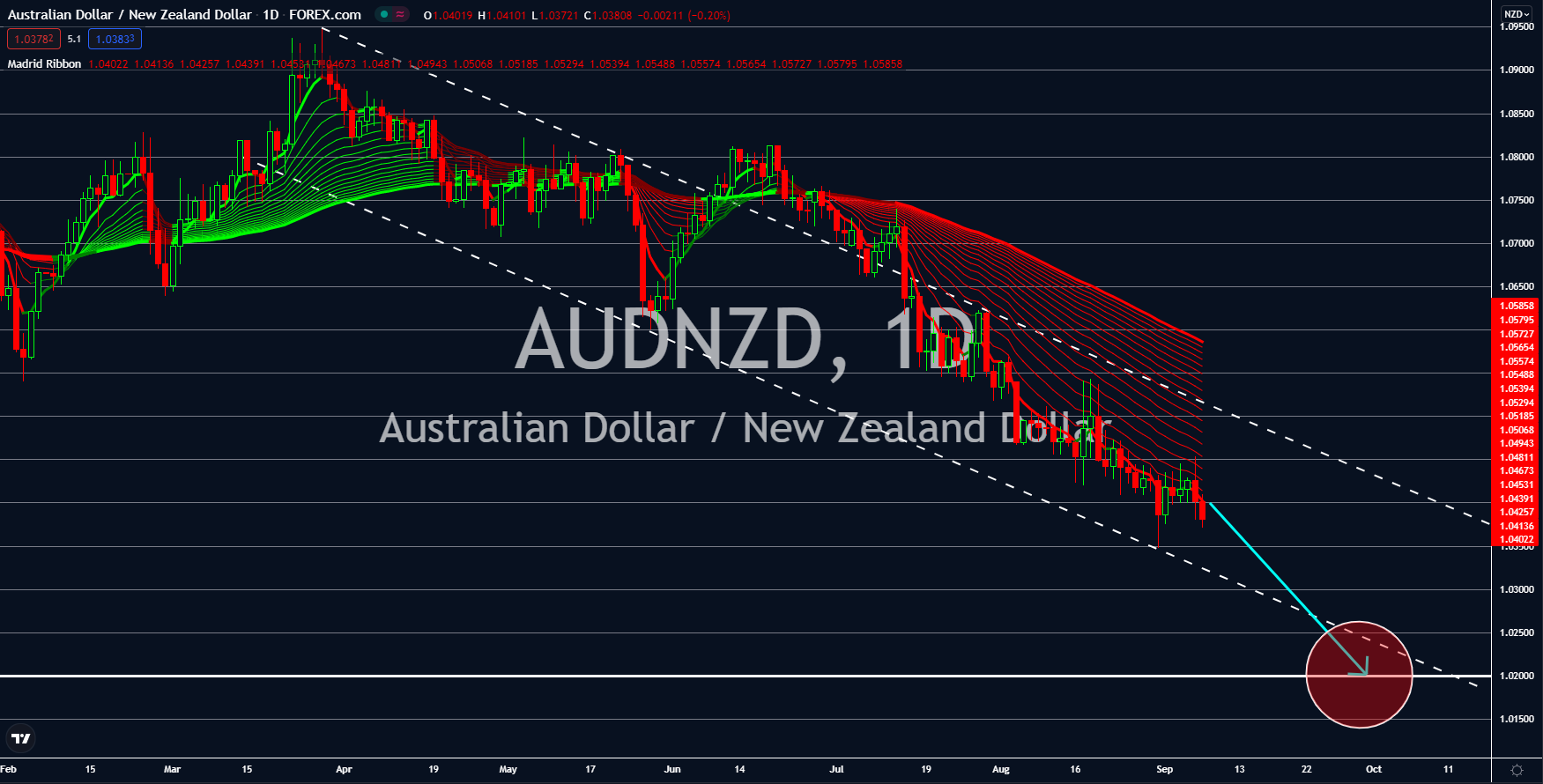 Brazil’s inflation index in August turned negative for the first time in two years. The result raises concern for the end of rate hikes, which will disappoint the bullish investors. On March 17, the country started to tighten its monetary policy with the addition of a 75-basis point from the 2.00% rate. Fast-forward to August 04, and the benchmark stood at 5.25%, or 325 points higher from the 2021 low. On the other hand, the European Central Bank will begin to discuss tapering in this week’s meeting. Inflation is now at a decade high after August’s preliminary reading showed year-on-year growth of 3.0%. Meanwhile, France had bleak numbers on Wednesday. The trade balance report fell by -7.0 billion in July. The decline is due to exports, which have a record of 40.7 billion compared to 41.5 billion previously. On the other hand, the imports remain at 47.6 billion. The country’s Non-Farm Payrolls also showed a slowdown in Q2 with a 1.1% growth from 1.2% prior. 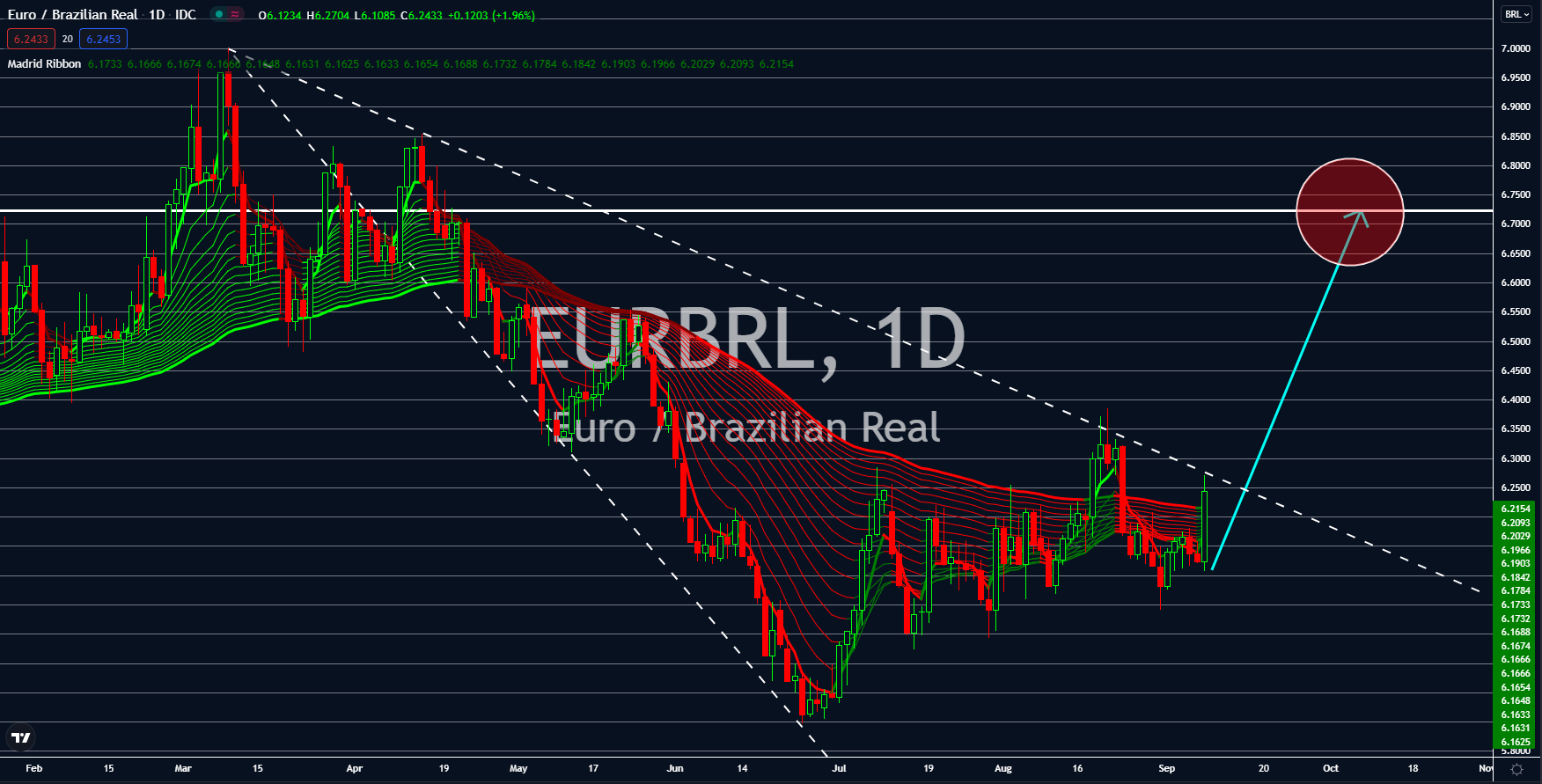