Google Could Present its Smartphones on September 13 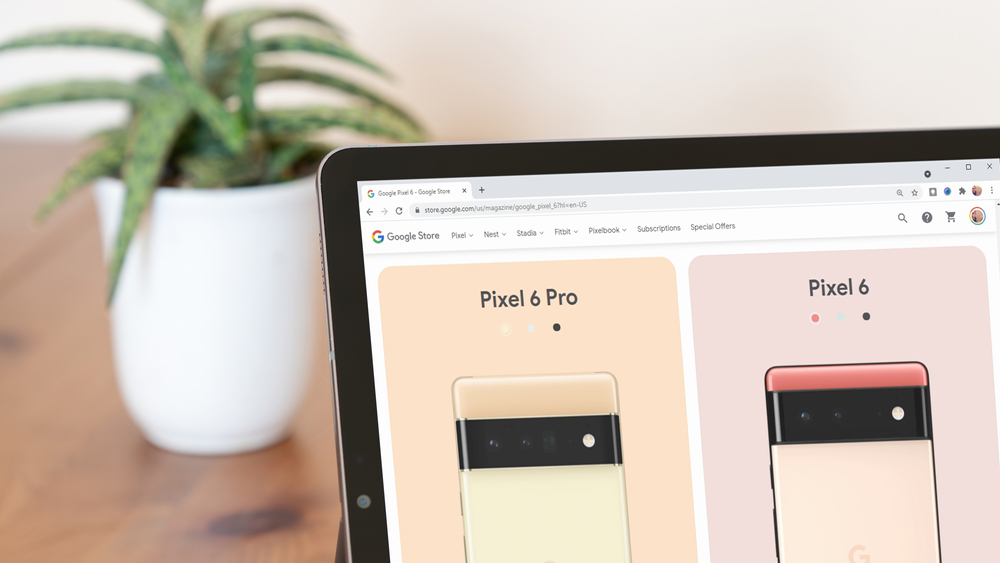 Google has to compete with Apple, and it is not an easy task to compete with it. Google’s management understands that if they want to compete with a well-known rival they must come up with new ideas and products. The tech giant’s big new Pixel 6 and Pixel 6 Pro are coming, and according to a tipster, they could arrive sooner than many people thought. The company could unveil its new smartphones on September 13, a day before Apple is expected to announce iPhone 13.

One person revealed this information on the Chinese social media site Weibo. The tipster claims that Google will hold its international Pixel 6 press conference on September 13. If the information is correct, next month is going to be really busy month for smartphones.

The world’s one of the most famous companies already spilled some beans on the Pixel 6 and Pixel 6 Pro. New phones developed by Google, will feature the new Tensor processor, which the company allegedly designed in cooperation with Samsung. The processor supposedly focuses on AI as well as machine learning. Pixel 6, as well as Pixel 6 Pro, should use the same 50MP main cameras with a 12MP ultrawide.

The Tensor processor is unlikely to outperform the Snapdragon 888 or A14 Bionic. However, as Google controls the hardware, new smartphones could offer interesting features. The Pixel 6 and Pixel 6 Pro could offer longer support. Some rumors claim that the company will back its new smartphones for 5 years with updates.

The tech giant from California has also alluded to true flagship pricing, which might disappoint some potential customers. The company is also allegedly planning to push its Pixel 6 hard when it comes to marketing.