Digital transactions in New Zealand were up 4.7% on Monday’s report year-on-year (YoY) for July. While the figure was higher than the previous 4.0%, the monthly data showed a slowdown in electronic card spending. In July, the country printed a 0.6% growth in transactions marking the slowest growth in five (5) months. The decline in the number reflects the heightened restrictions in New Zealand amid fears of the more contagious delta variant. While the country suspended its travel bubble with Australia, PM Ardern announced that she would begin to reopen its borders.

The government is under pressure to tame inflation. In June, the headline inflation reached a decade high with 3.3%. This overshoots the Reserve Bank of New Zealand’s (RBNZ) annual target of 1.0% to 3.0%. For Q2, the figure accelerated by 1.3% from 0.8% in the first quarter of 2021. In addition, the reopening of the economy will address the shortage of skilled workers in the country. 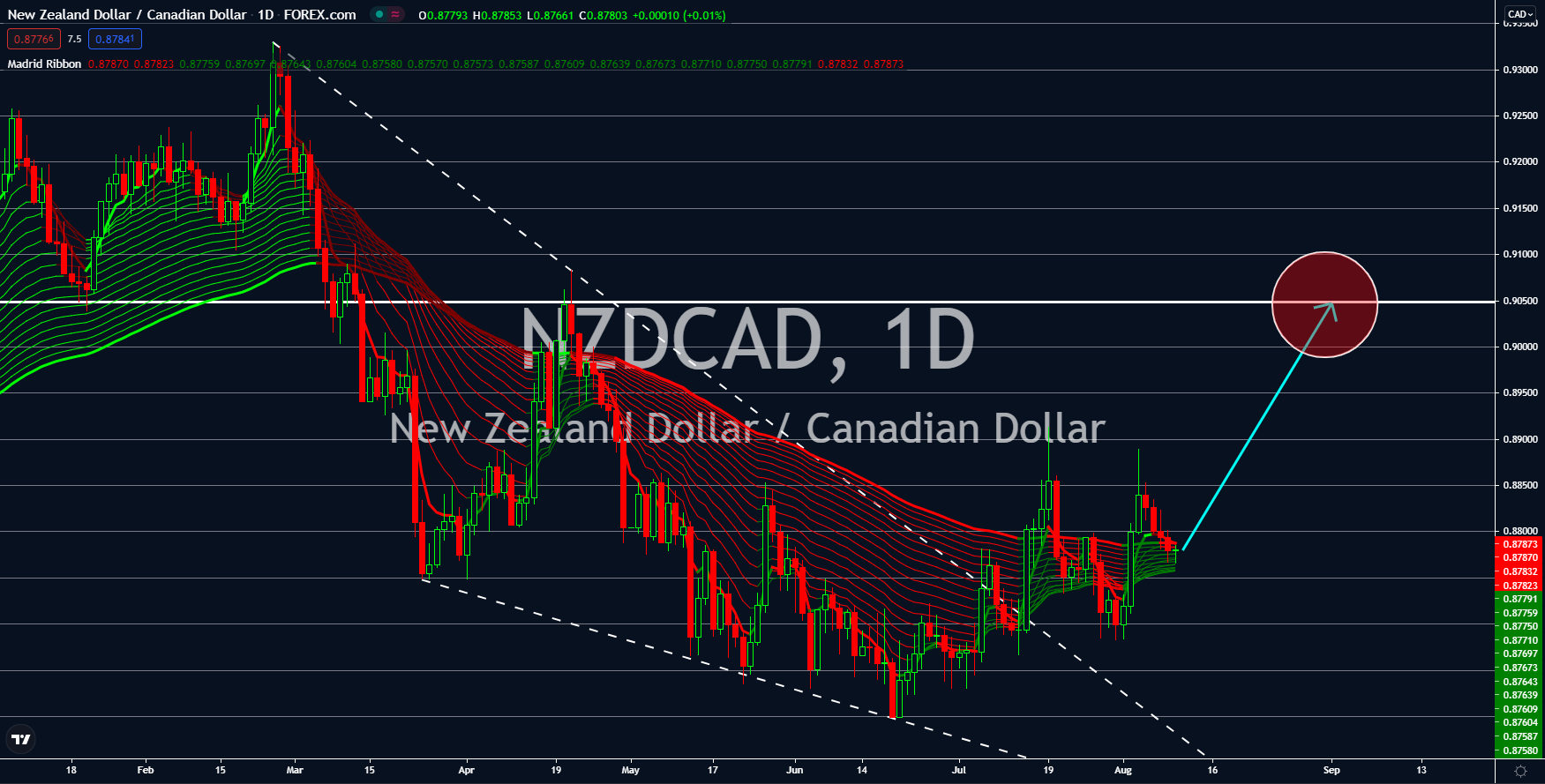 The British Retail Consortium posted a decline in the Retail Sales Monitor report on Monday. July’s data grew 4.7% based on August 09’s report representing the lowest number in 12 months. The drop in the figure coincides with the easing of coronavirus restrictions, which analysts see as positive for the pound. Consumer spending is now spread across different mediums, from social gatherings to entertainment. In its July report, Barclaycard card showed leisure activities hitting at levels last seen during the pre-pandemic. Spending in bars and clubs increased by 30% in the month, while restaurants had a 5-month rally in expenditure.

As a result, BOE anticipates a jump in annual inflation to 4.0% in fiscal 2021. At the recent meeting, 1 out of 9 of the Monetary Policy Committee (MPC) members voted to cut the 875 billion pounds quantitative easing measure (QE). This was the first time that the committee was divided with the decision since January last year. 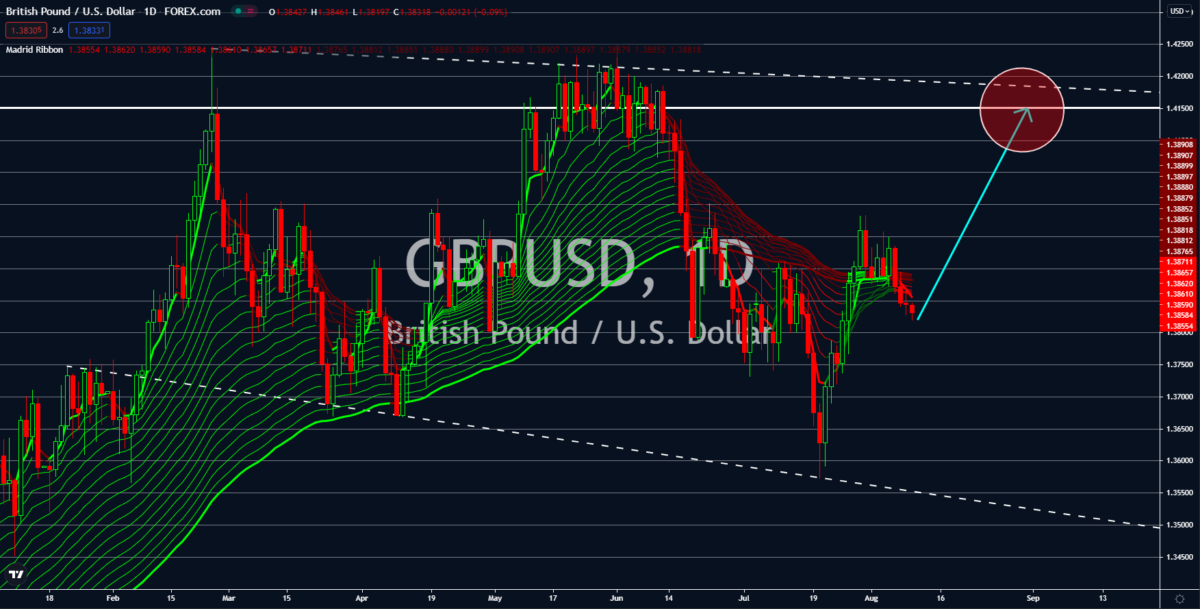 Germany, the EU’s largest economy, published a 3.8% increase in the consumer price index (CPI) report. Meanwhile, Italy is anticipated to record a 1.5% jump in July’s headline inflation due on August 11. Both figures show a widening gap from the European Central Bank’s recently revised target of “close, but not below, 2.0%”. The change in the target was due to pressure for the ECB to tighten its monetary policy amid soaring prices. Month-on-month numbers suggest further rises in CPI. Germany had a 0.9% CPI while Italy is expected to post a 0.3% result.

However, analysts advise a possible continuation of sell-off. On Tuesday, Germany’s ZEW Economic Sentiment for the month fell to 40.4 points. The number missed the 56.7 points forecast and 63.3 points prior. This sent the Eurozone’s figure to 42.7 points, which was 18.5 points lower from its July record. Another report from Berlin was ZEW Current Conditions, coming in at 29.3 points for August. 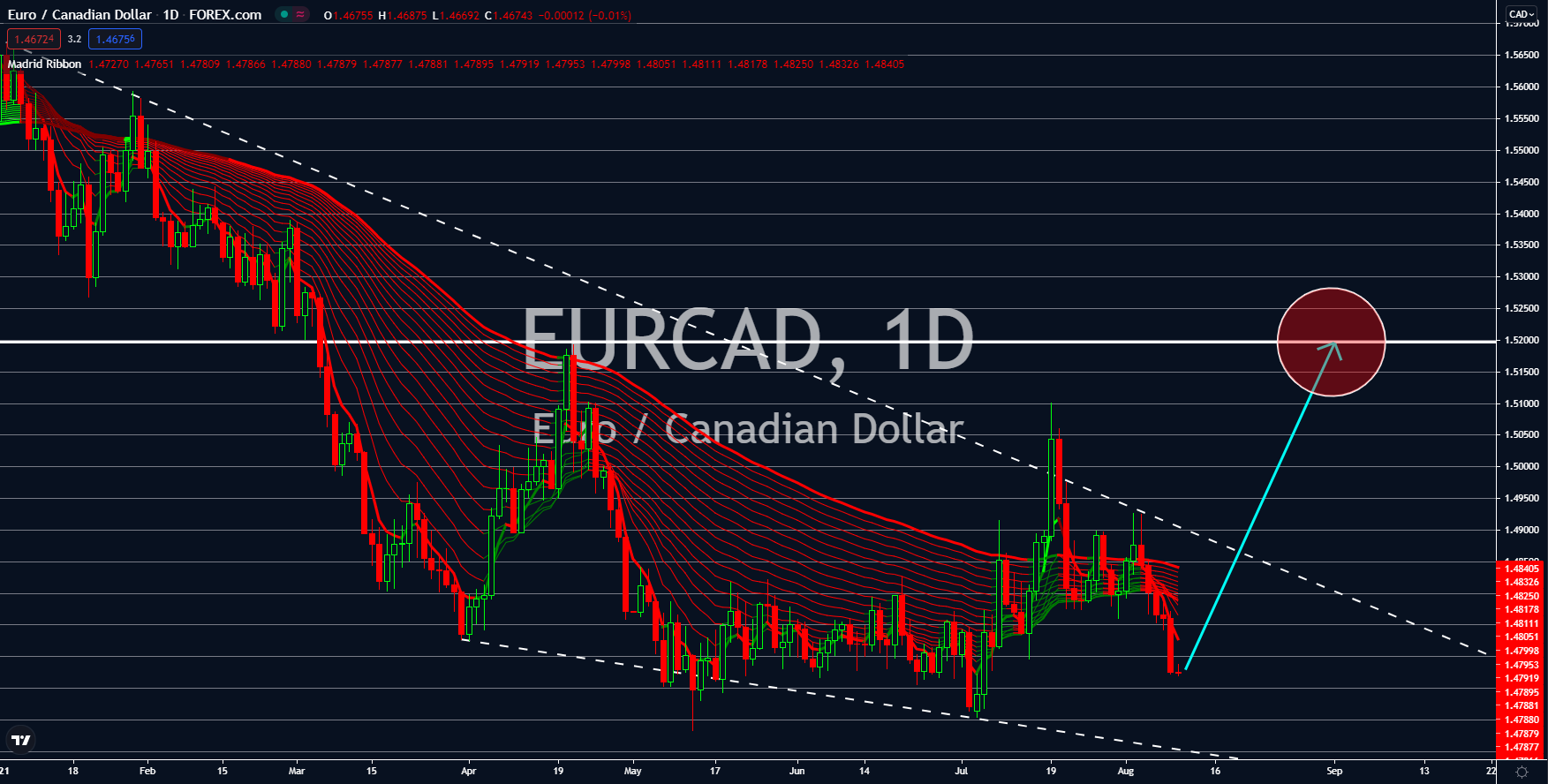 The M2, or Japanese yen in circulation, jumped 5.2% year-on-year in July. This was the slowest growth for the safe-haven currency in 12 months. Meanwhile, the total available currency is nearly 2.0 quadrillion yen, which includes time deposits. Analysts interpreted the data as less hoarding of cash as the world’s third-largest economy started to reopen. Meanwhile, the banking sector has a stricter approval of loans, with only a 1.0% increase seen in July. This was the lowest increment in the report in nine (9) years.

Meanwhile, the financial support provided by the government and BOJ led to the lowest bankruptcy in five (5) decades. There were only 476 insolvencies recorded in the month. In another report, Japan’s seasonally adjusted net export increased by 1.7 trillion yen. The trade surplus came from the auto industry. Car demands continue to soar as businesses recall their employees back to the office. Toyota was the best-selling automaker in the US in Q2. 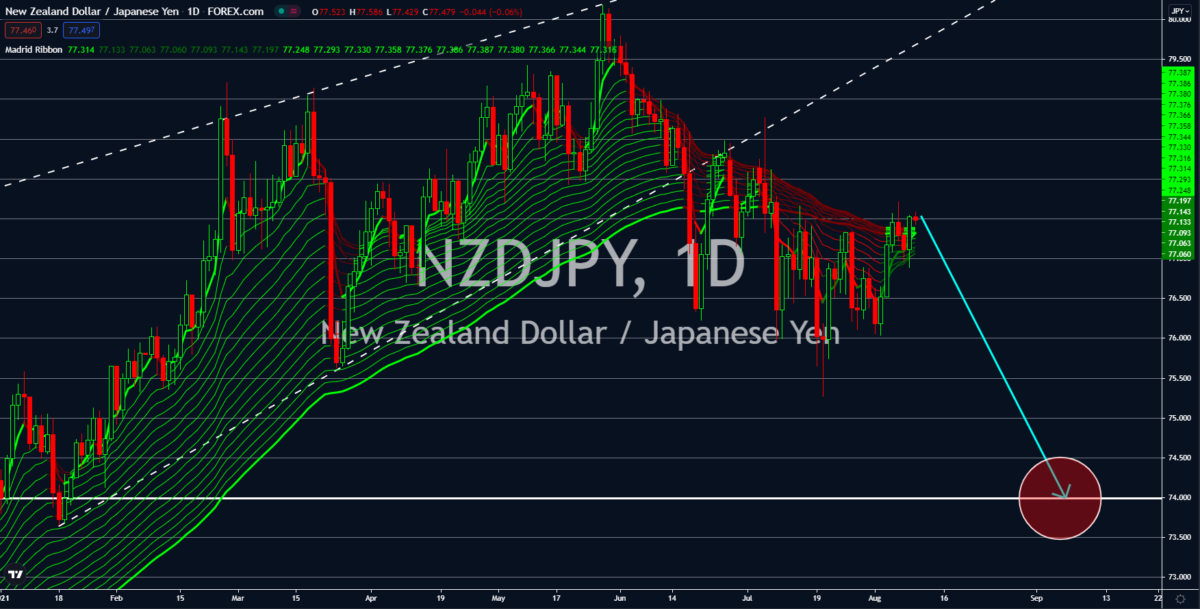