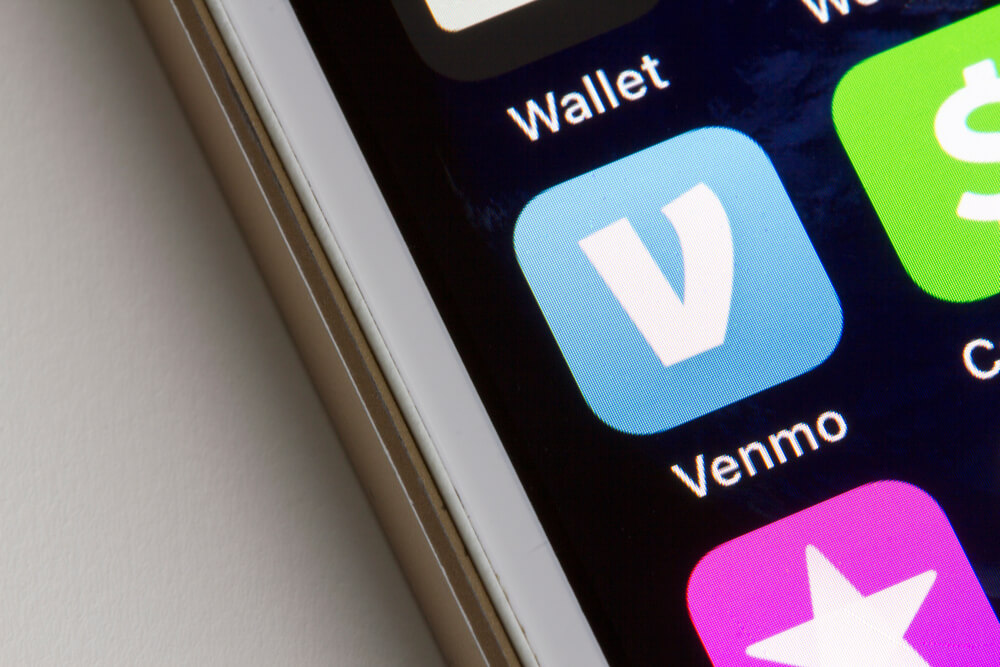 This enables customers who use the platform’s credit cards to spend their cashback rewards on any digital assets hosted on Venmo.

Venmo is offering 1% to 3% cashback on selected purchases to its credit cardholders. Also, the new feature includes free transactions on any digital assets purchases.

While each monthly transaction statement will include the conversion fees for switching between assets.

A representative of Venmo stated that the company currently supports Bitcoin, Ethereum, Litecoin, and Bitcoin Cash.

The customers of Venmo can activate the new feature when they select the rewards tab of the credit card home page. Additionally, they can set their purchases manually or automatically.

Darrell Esch, the senior vice president and general manager of Venmo, said that their new feature offers a new way to explore the cryptocurrency world.

Currently, Venmo has about 70 million users in the United States. Initially, it launched its crypto trading in late April last 2020.

According to Paypal’s Q2 earnings report, Venmo’s revenue grew 183% year on year. In addition, the platform had a strong adoption of digital asset trading.

Also, Paypal has been actively working to widen its cryptosystems back in November 2020 when it first enabled its cryptocurrency purchases.

According to reports last July 15, the company expanded its digital asset purchasing limits to $100,000 per week.

Later that month, Paypal announced in its Q2 company conference that it is planning to offer cryptocurrency trading to its customers in the U.K.

The firm stated that they partnered with Visa and Mastercard. Therefore, both giant payment networks will accept Alchemy Pay’s new crypto cards.

Last Monday, the hybrid crypto-fiat platform stated that they would be launching the card which will accept over 40 cryptocurrencies.

In addition, other giant platforms such as Amazon, eBay, Google Pay, and Paypal digital wallets supported the crypto cards and can be linked in their platforms.

Additionally, it launched beta testing in several key markets. It is expected that the full roll-out will be in late 2021 or early 2022.