The ADP Non-Farm Payrolls on Wednesday, August 04, for June came in at 330,000. The figure is a huge miss from the 695,000 consensus estimate. In addition, the reported data represents a 5-month low for ADP’s 400,000 business clients. Analysts worry that the number could reflect on the main NFP report scheduled on August 06. If the number of job additions for the previous month fell below the 880,000 July forecasts, investors should expect a prolonged accommodative policy from the Federal Reserve. Meanwhile, the US will release the Services PMI on August 04 with expectations of a decline of 4.8 points to 59.8 points. As the manufacturing sector advanced to an all-time high record of 63.4 points, the Composite PMI could deliver a drop to 59.7 points. As for the Czech koruna, the market’s optimism for an interest rate hike on Thursday fuels the demand for the currency. Prague is anticipated to follow Budapest with a 25-basis points increase to 0.75%. 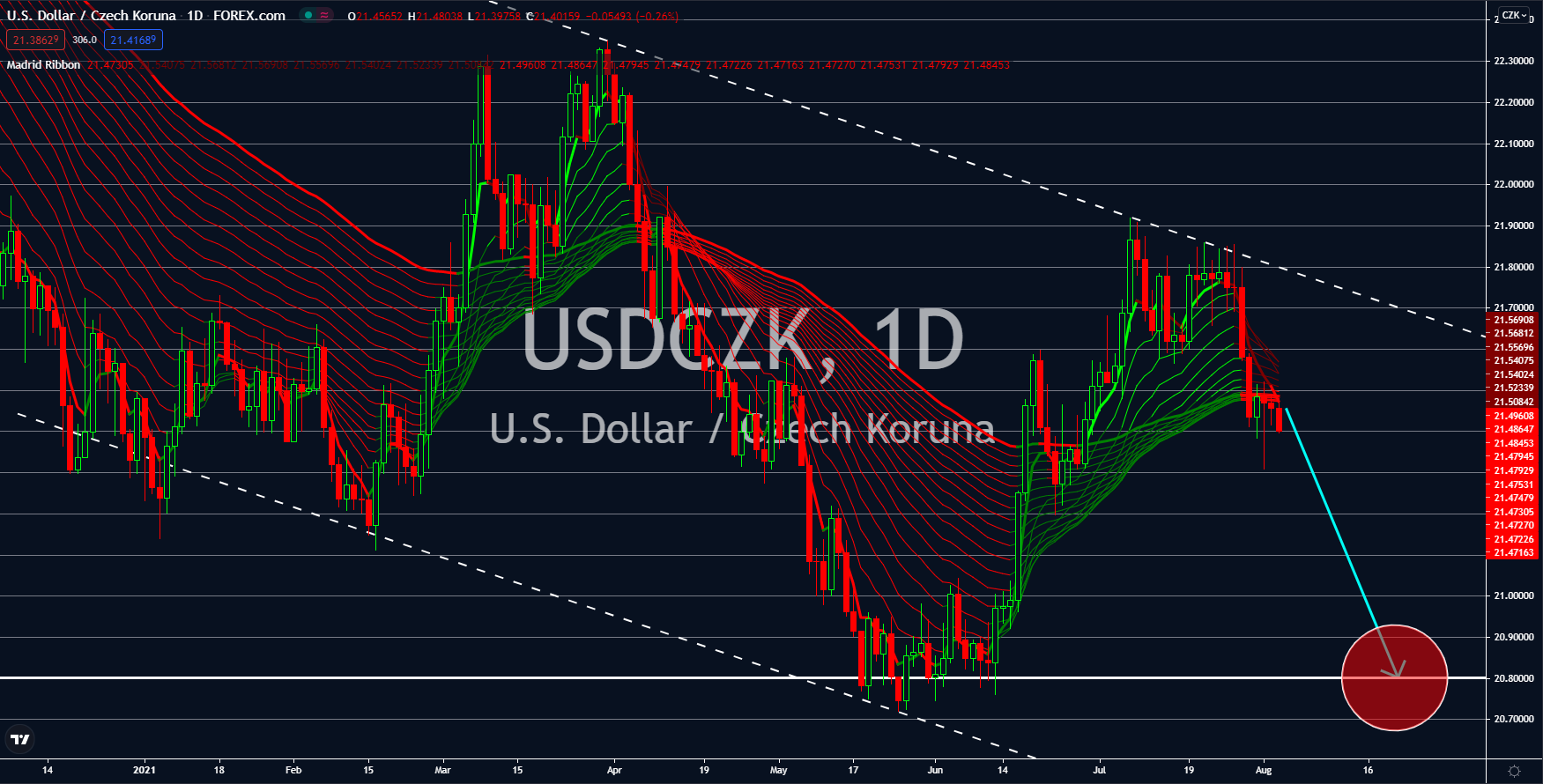 The euro will recover from a 7-day sell-off in the coming sessions. The bulls are expected to defend their territory at 1.07000 despite the negative data from the Eurozone. The PMI reports were mixed based on Wednesday’s report. All numbers missed the estimates, but some data outstripped their previous records. The EU’s Composite and Services PMIs came in at 60.2 points and 58.8 points. The figures were largely influenced by the world’s fourth-largest economy which had an increased purchasing managers index data to 62.4 points and 61.8 points. Meanwhile, France’s services sector took a hit with a 1-point difference from its June result of 57.8 points. As the coronavirus delta variant slowly creeps inside the bloc starting July, demand for the haven currency increases. In addition, Switzerland’s recent reports are encouraging signs for long-term investors. The SNB has a below 2.0% annual inflation rate. The July headline inflation was up by 0.7% year on year. 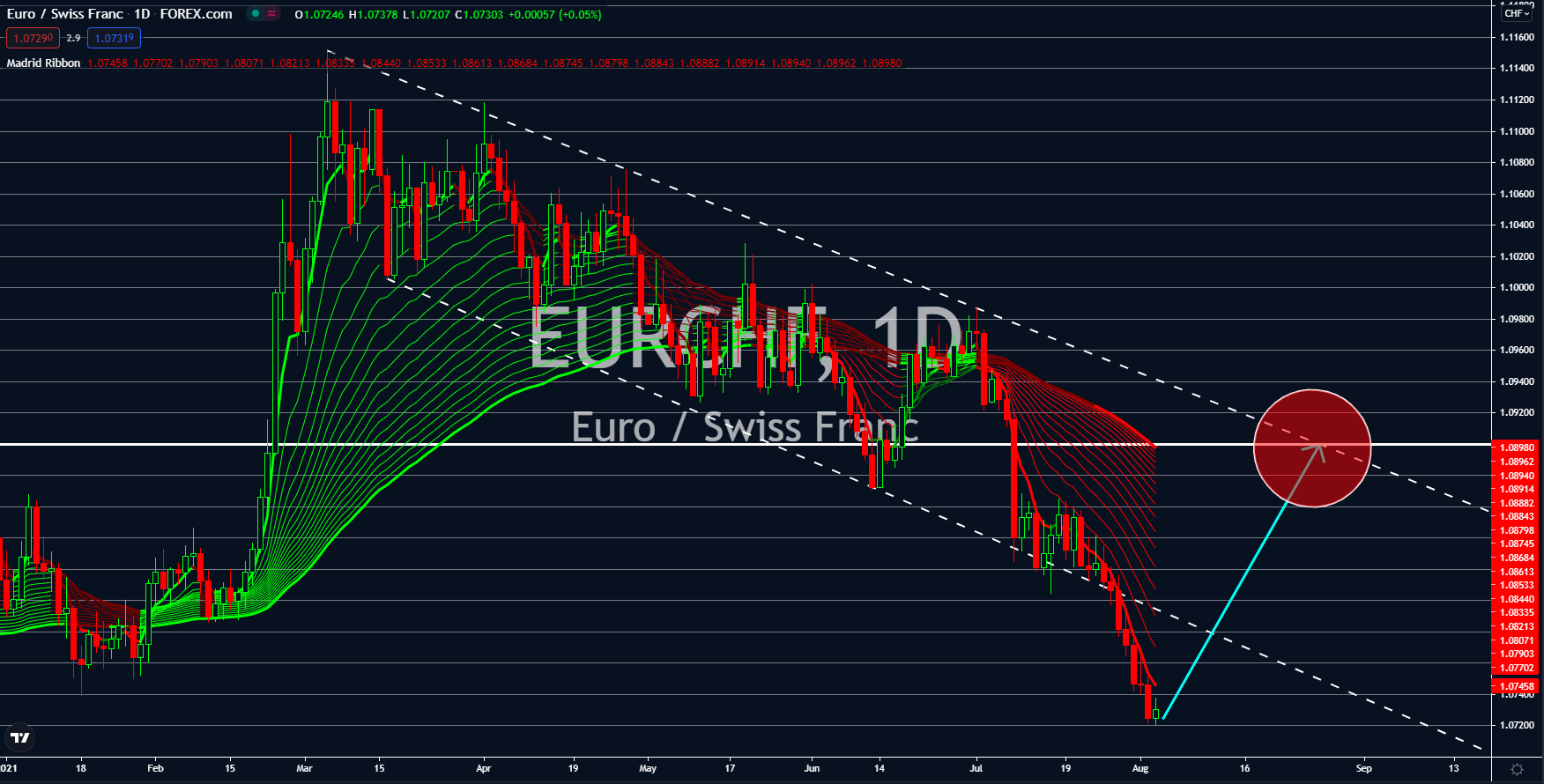 With the fourth wave of the pandemic in the UK hitting its peak in mid-July, analysts anticipated weak PMI results from the country. The manufacturing sector was down to a 5-month low after the actual result posted 60.4 points. Meanwhile, the services sector, which accounts for nearly 80% of the economy fell by 2.8 points to 59.6 points. The decline from these sectors led the Composite PMI to a 3.0 points decline in July to 59.2 points. While lower, the numbers were able to beat the consensus estimates except for Manufacturing PMI which came in line with analysts’ forecast. The UK NHS’ “pingdemic” app created was now adjusted to be less sensitive and prevent a surge in new coronavirus records. This is expected to help ease investors’ concern about the deadly virus. In addition, the British government has rolled out its third vaccination campaign for the delta variant. 32 million booster shots are expected to be administered in the UK starting September 06. 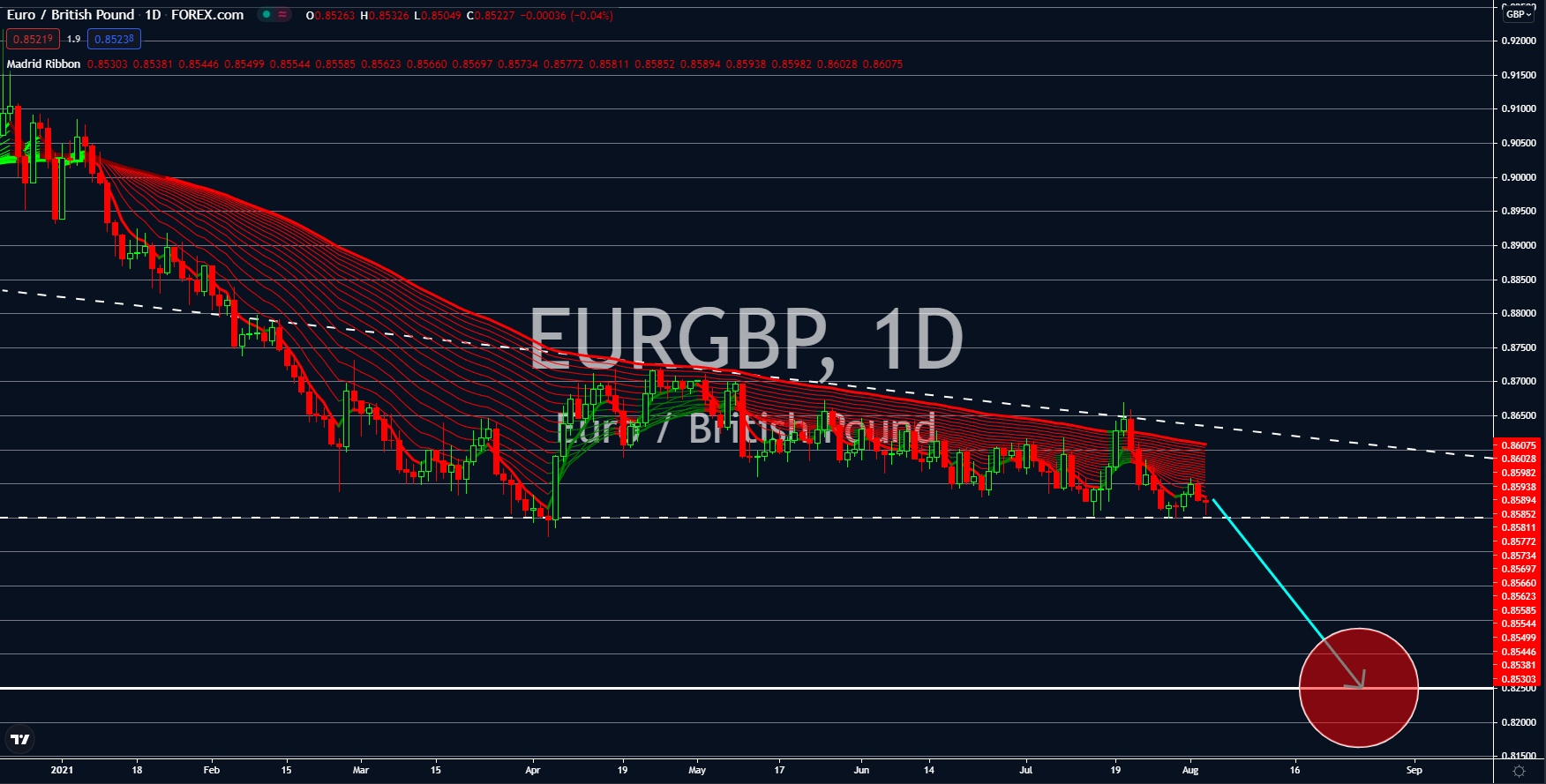 Headline inflation from Japan’s largest city jumped 0.1% in July. This was the first time for the report to publish a positive result providing hopes of improved economic activity in Tokyo. As for CPI excluding volatile food and energy prices, the report retreated with a -0.1% contraction after a flat June data. Also in the negative is Services PMI which remains below 50.00 which separates expansion and contraction. The figure came in at 47.4 points, a 0.6-point decline from the previous result but beat the 46.4 points estimate. Also, Household Confidence is up to 37.5 points which represents a pandemic high. In other news, Japan ended July with an all-time high record of covid cases at 12,340. On Tuesday, August 03, Japan Medical Association President Toshio Nakagawa advised the government to impose a nationwide lockdown. Only several cities in the country have restrictions but some areas that are not on the list are experiencing a surge of infections since July. 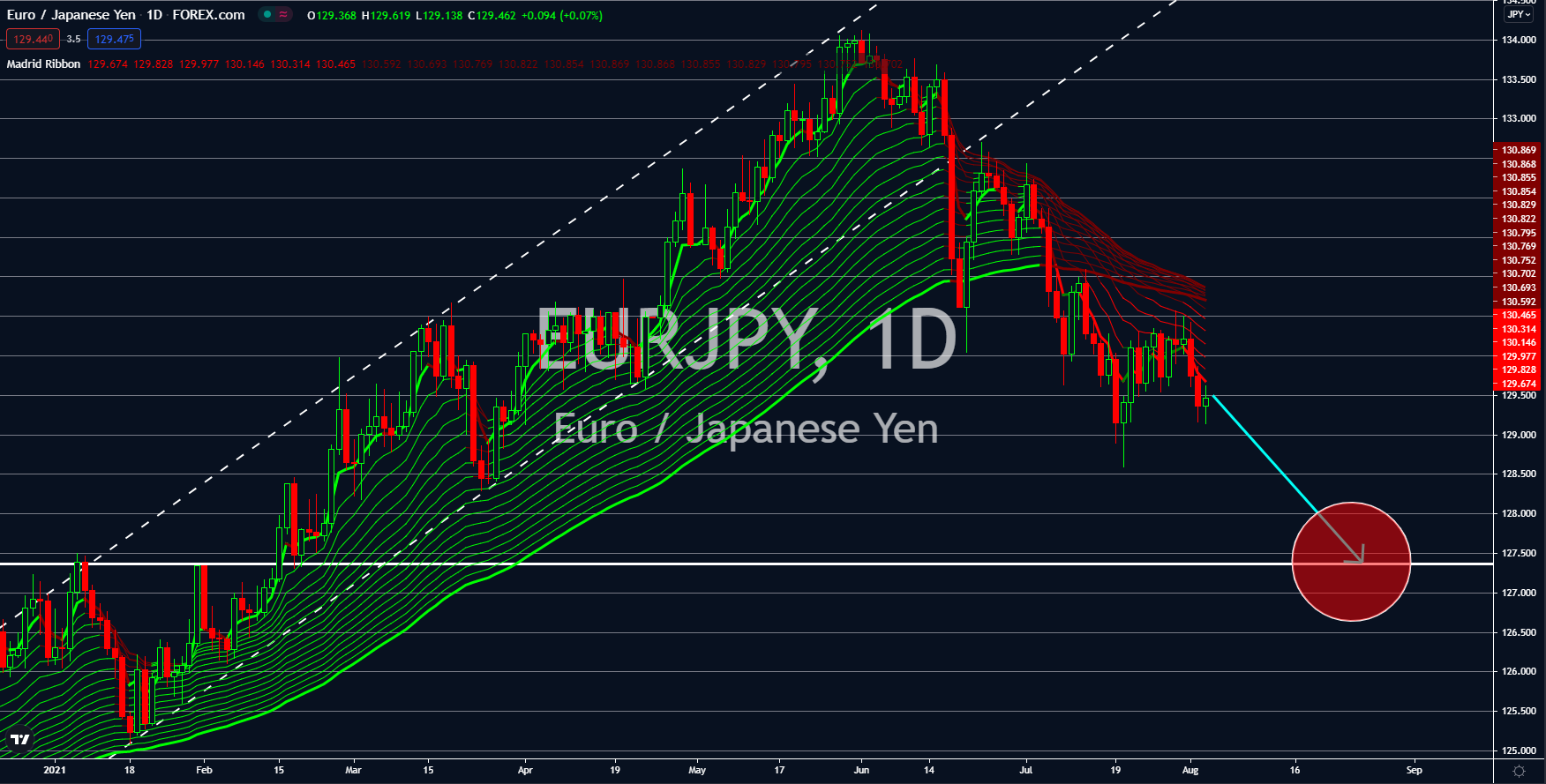