The Eurozone posted mixed results for this week’s reports. The most recent data from Wednesday, August 18, showed the consumer price index (CPI) advancing by 2.2%. The inflation result is in line with the consensus estimate. It is also higher compared to June’s 1.9%. Most importantly, the CPI data is within the European Central Bank’s mandate – an inflation ‘close to, but not below, 2.0%.’ The result signals monetary tightening from the ECB. However, the month-on-month report contrasted with the annualized data. Prices of basic goods were cheaper by 0.1% compared to the previous month. The deflation eases inflationary concerns. In addition, the 19-member currency bloc faces pressure from the covid-19 resurgence. The GDP YoY and QoQ results came in at 13.6% and 2.0%, based on the preliminary report. However, analysts expect the final result due next month to fall -1.8% and -0.6%. The contraction means an extended accommodative policy. 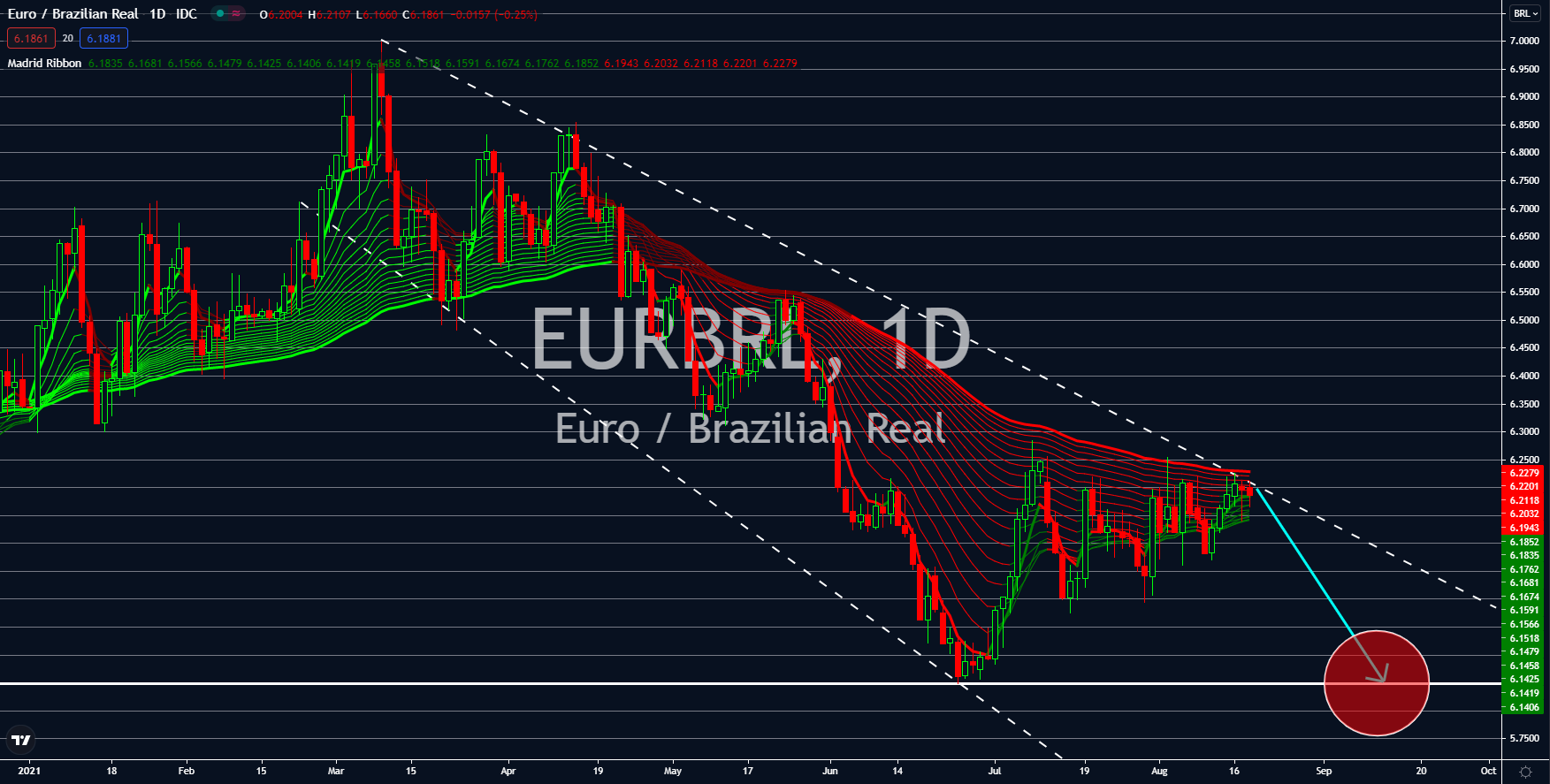 The United Kingdom had worse-than-expected results for July’s inflation report. Year on year, the CPI increased by 2.0%. The figure hit the Bank of England’s annual target, although it is lower than the 2.5% June record and 2.3% estimates. Also, the MoM report is flat at zero percent. Analysts are expecting a 0.3% improvement from 0.5% prior. On the producers’ end, PPI input and output are all positive. However, with less consumer appetite, analysts believe the advances will not have any material impact on the BOE’s monetary policy. Adding to pessimism in the UK currency is a possible economic slowdown in Q3 2021. While the government keeps businesses open amidst the pandemic, the lack of workers put a dent in the country’s productivity. The app from the National Health Service (NHS) advised several individuals to take a leave as they are exposed to covid positive patients. The NHS in August updated the app to trigger fewer pings. 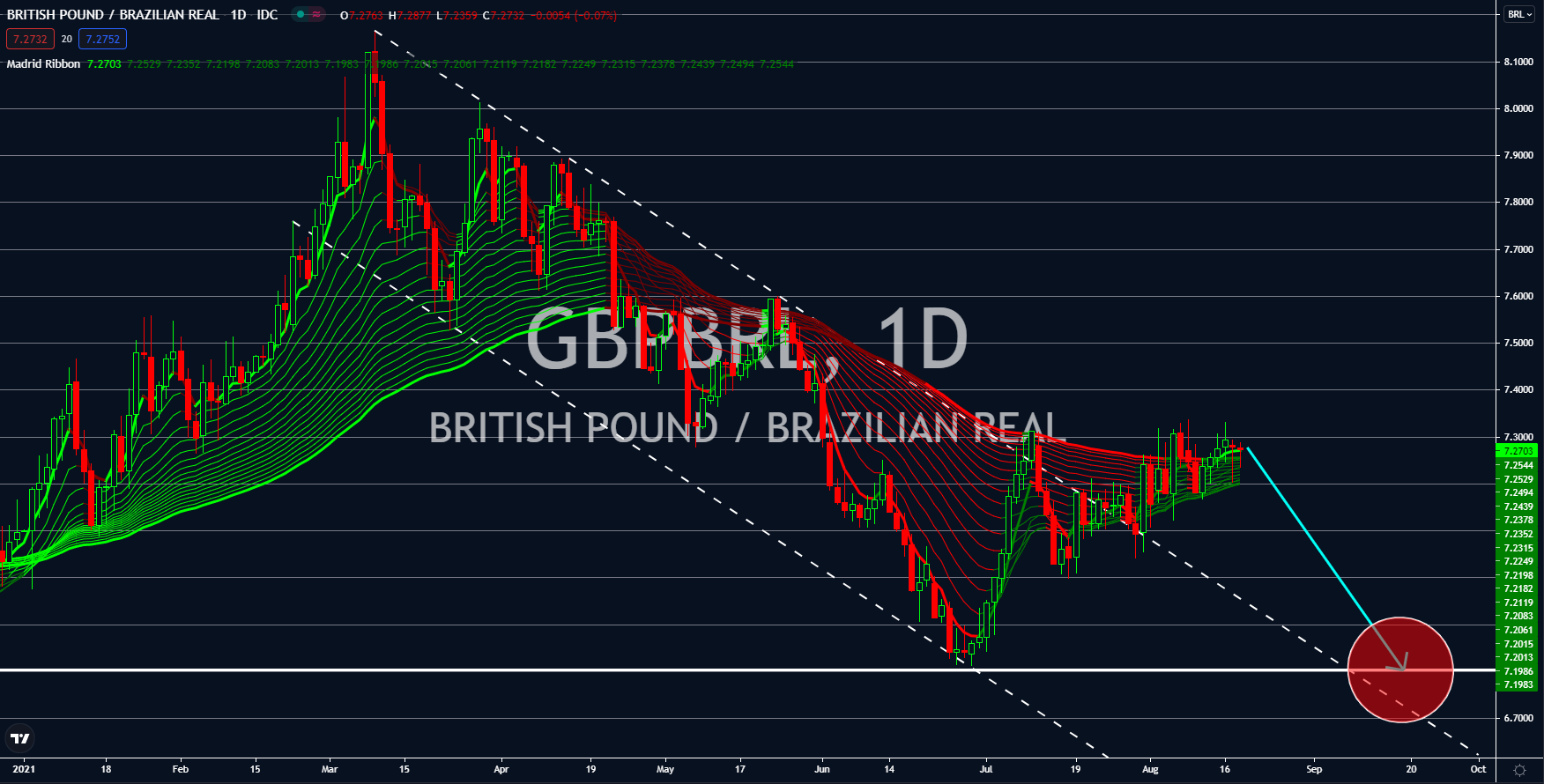 The US economy showed robust growth in the manufacturing sector. The month-on-month results from the industrial and manufacturing production reports are 0.9% and 1.4%. The figures beat the consensus estimates of 0.5% and 0.6%. Also, July’s records are higher compared to the previous month’s results of 0.2% and -0.3%. Meanwhile, the capacity utilization rate is at 76.1%. However, the upbeat data failed to manifest in the retail sales report. The annualized figure came in at 15.8%, the lowest since March, while the MoM report recorded -1.1%. The decline in consumer spending is due to fears of the delta variant, which forced individuals to hoard their cash. As a result, the business inventories inched high by 0.8%. Meanwhile, Federal Reserve Chairman Jerome Powell updated the current US economic status. Powell is uncertain on how the delta will impact the US economy. Meanwhile, lawmakers are lobbying for a hawkish central bank governor in 2022. 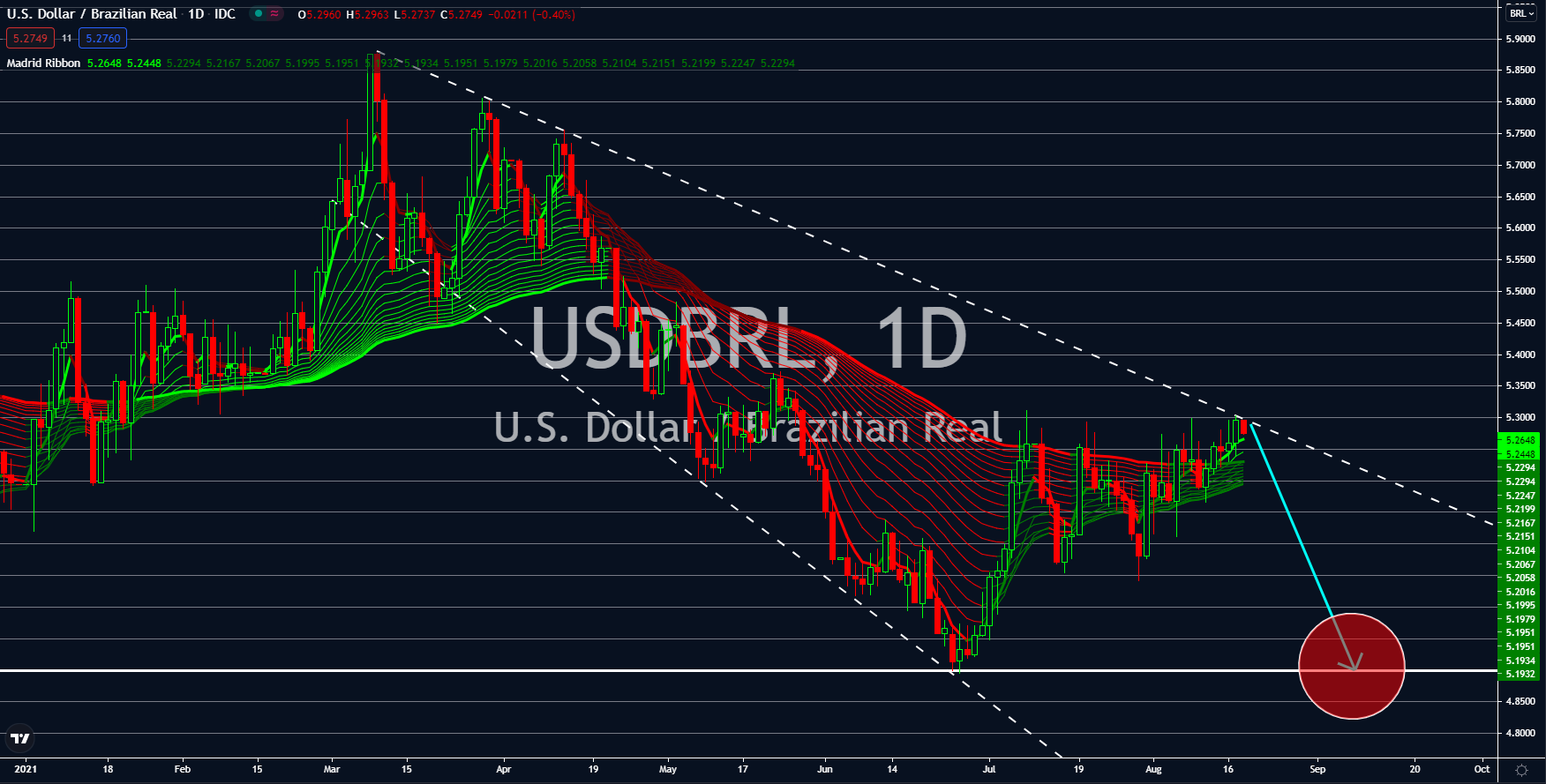 Romania’s economy expanded by 1.8% quarter-on-quarter based on the preliminary GDP report. Meanwhile, the annualized figure came in at 13.0%. Prime Minister Florin Citu commended the growth, which could help his party win the election. Under his leadership, Romania experienced a steady annual 4.0% growth. Analysts expect a new term for Citu to positively impact the economy. The positive reports increase pressure for the country’s central bank to tighten its monetary policy. Eastern European countries Hungary and the Czech Republic started the cycle in June, and Romania might join the pack. ING Bank said the current economic situation in the region might drag the full year recovery. However, the impact will be lesser following the impressive second-quarter data. On the other hand, Erste revised its outlook for the economy downwards to 7.4%. Last week, the reading was at 8.0% from 6.7% prior. Erste owns Romania’s second-largest bank. 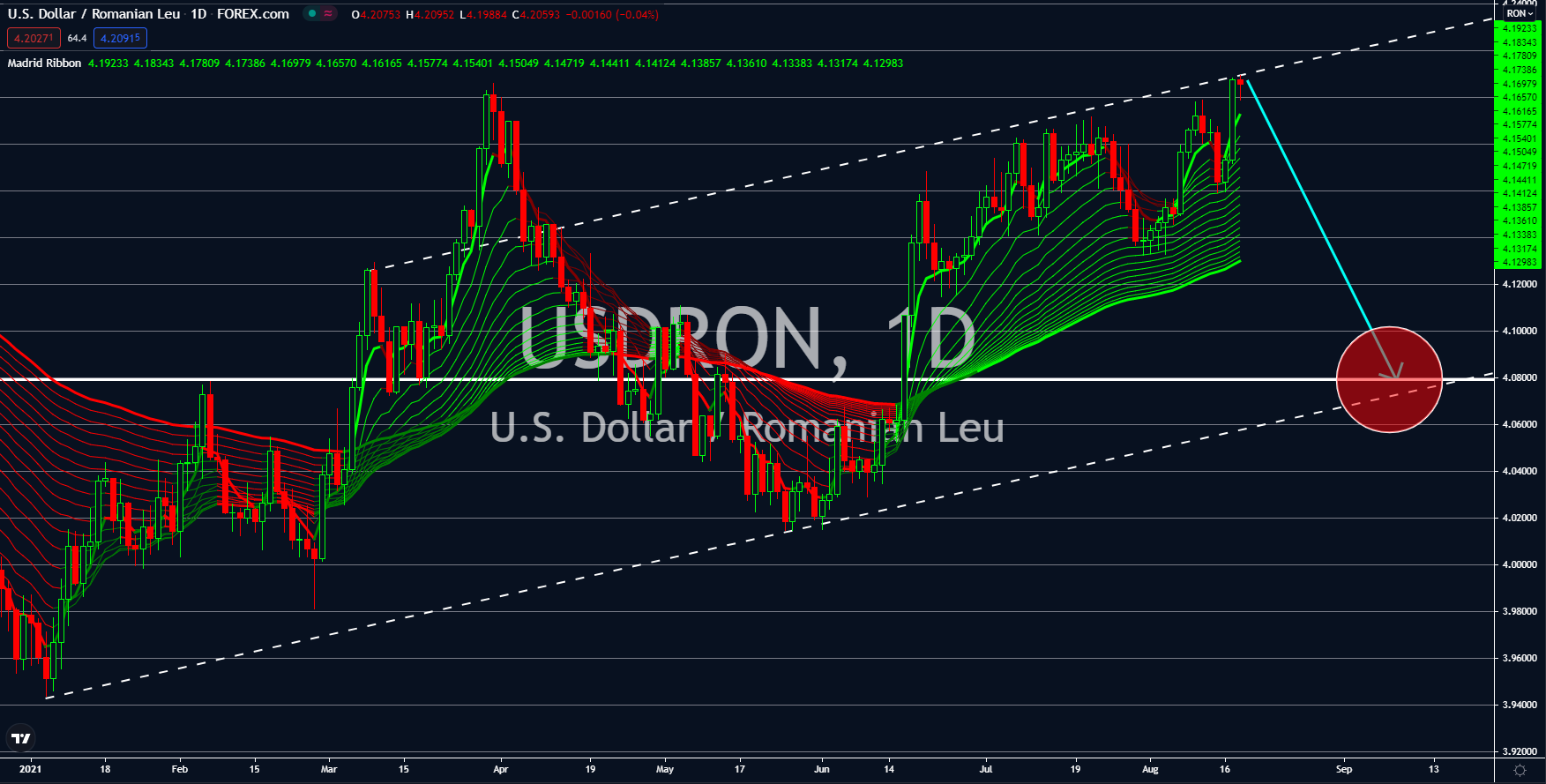