Sign in
Home Charts & analysis Charts and Market Updates May 26, 2021

Energy firms in Norway are increasing their capital expenditures for 2021 and 2022. This was despite the increasing number of oil companies divesting in the black gold as the world transitions to green and renewable energies. According to Oslo’s National Statistics Office on Wednesday, May 26, new oil projects are underway in Norway with forecasts of 21.95 billion investments in this year alone. This suggests continued support in the world’s largest sovereign wealth fund. Norway’s pension fund has been increasing its exposure to tech stocks as the SWF moves away from the main source of income – oil. With investments in high-growth technology firms and continued oil drilling, the wealth fund will see higher returns for the fiscal year. Meanwhile, consumer confidence in Oslo picked up in the second quarter of 2021. This was due to expectations of further easing of coronavirus restrictions despite the uneven recovery from the pandemic. 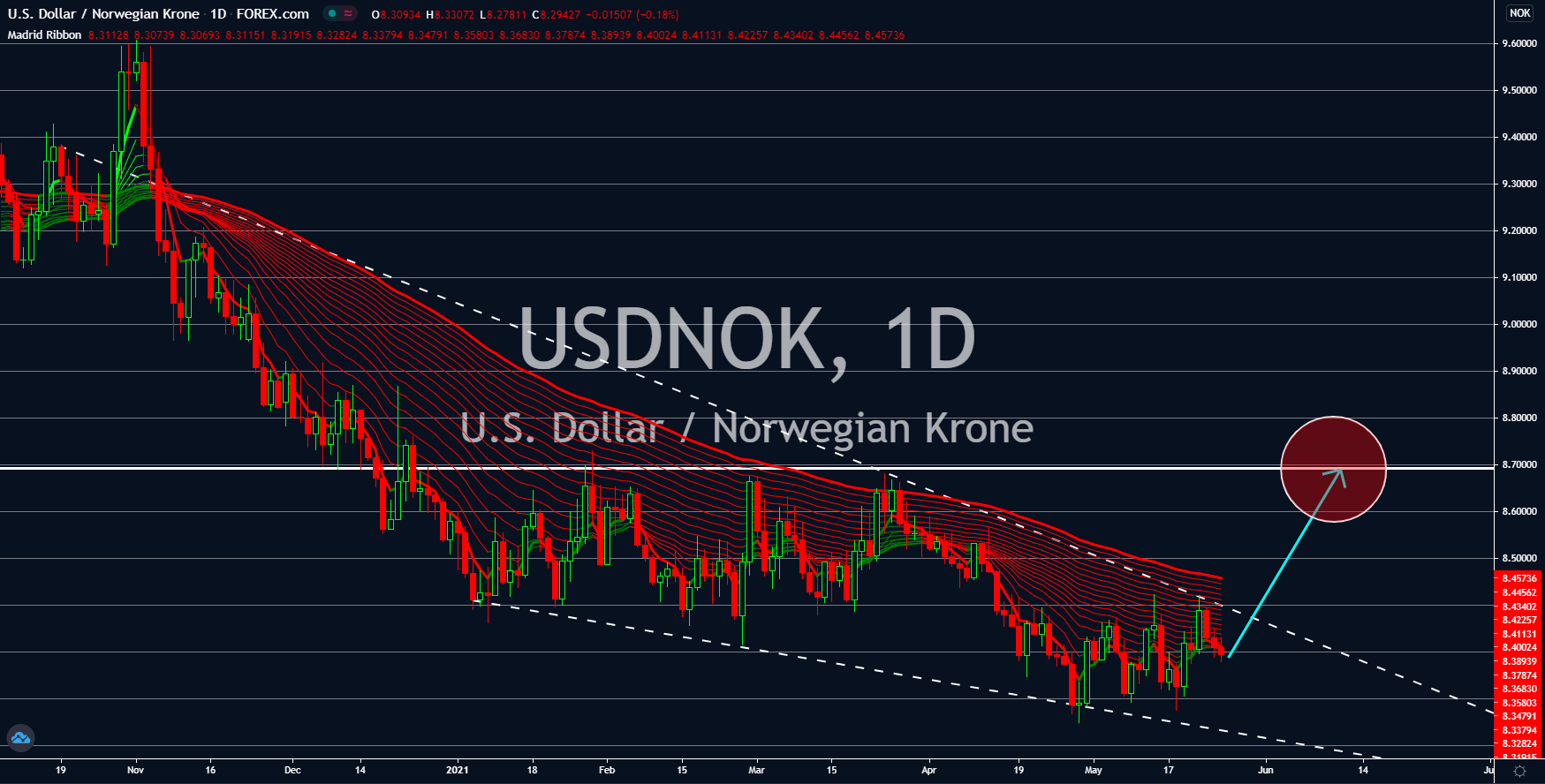 Polish Development Fund’s Pawel Borys hinted at a possible end of government support in the local economy. Pawel Borys warned that continuing with a record low-interest rate and massive stimulus could lead to a spike in inflation data. In April 2021, the 4.2% consumer price index (CPI) shot past the 2.5% target introduced by Poland’s central bank in 2004. This stance could also echo a similar move from Narodowy Bank Polski (NBP) to increase the benchmark rate which stood at 0.10%. Due to the pandemic, the NBP cut its interest rate by 140 basis points. Meanwhile, recent reports from Warsaw also show an improving economic outlook to one of Europe’s fastest-growing economies. Retail sales jumped by 25.7% in April while industrial output was almost twice higher compared to the same month last year at 44.5% growth. As a result, the government has tightened the money supply to just 11.2% from 14.4% in March. The estimate was 12.6% growth. 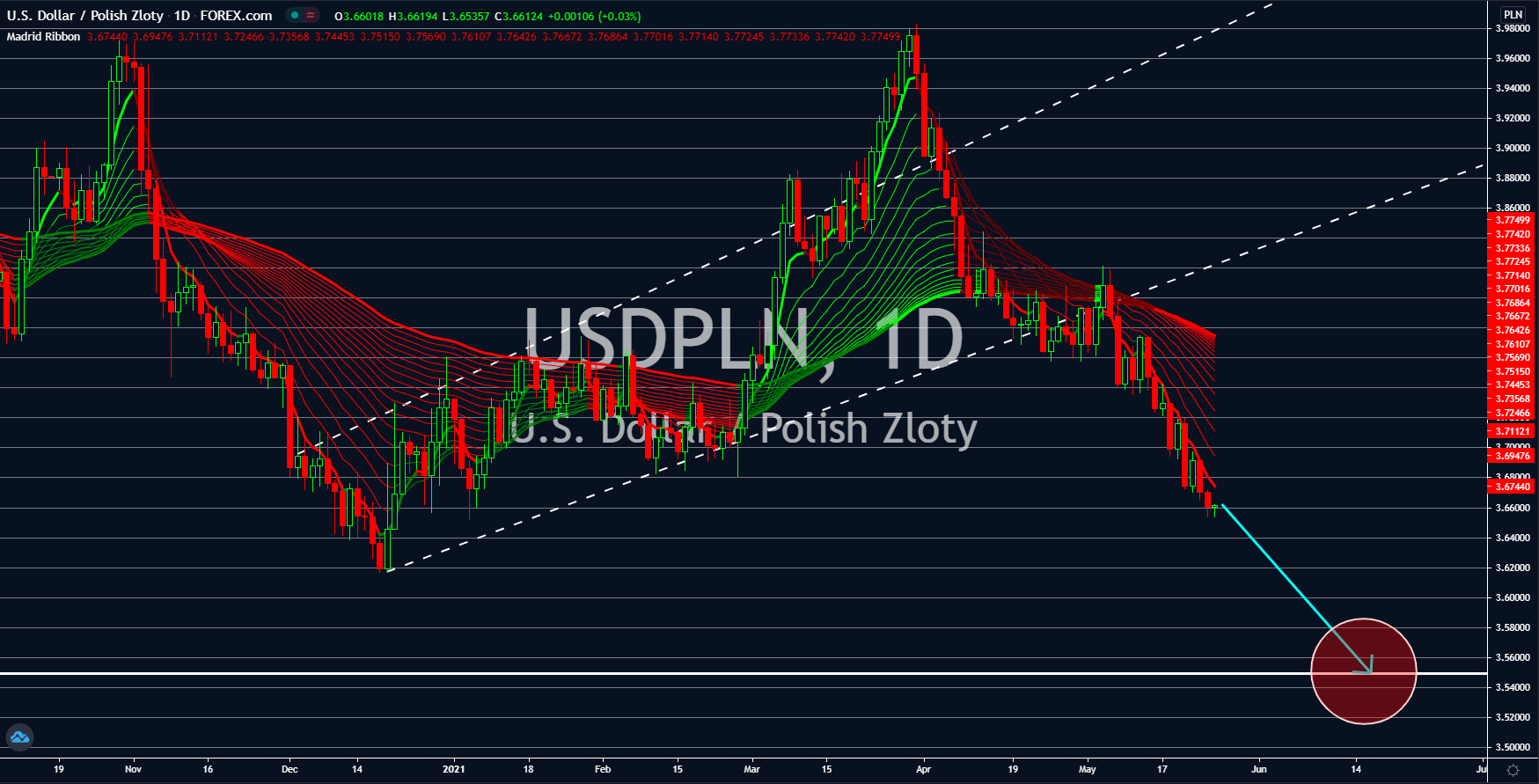 Israel has one of the highest vaccination rates in the world with 60% of the population having received at least one (1) vaccine shot. Meanwhile, 57% of Israelis are now fully vaccinated against the deadly virus. However, risks remain as analysts see slow growth in Tel Aviv amid the recent stand-off between Israel’s military and Palestinian groups in Gaza. The Manufacturers’ Association of Israel said that some of its 1,500 corporate members have seen high turnover in May as they chose to stay at home while tension between the two (2) neighbouring countries are still high. It was estimated that the losses incurred by these firms, which employ 400,000 people, reached 368.00 million in 11 days. The amount does not include the output lost recorded by other non-member companies. In Q1, Israel’s GDP shrinks -6.5%. Fitch Ratings expect a further decline in Q2 due to the recent conflict in Israel, which could lead to a downgrade of the economy. 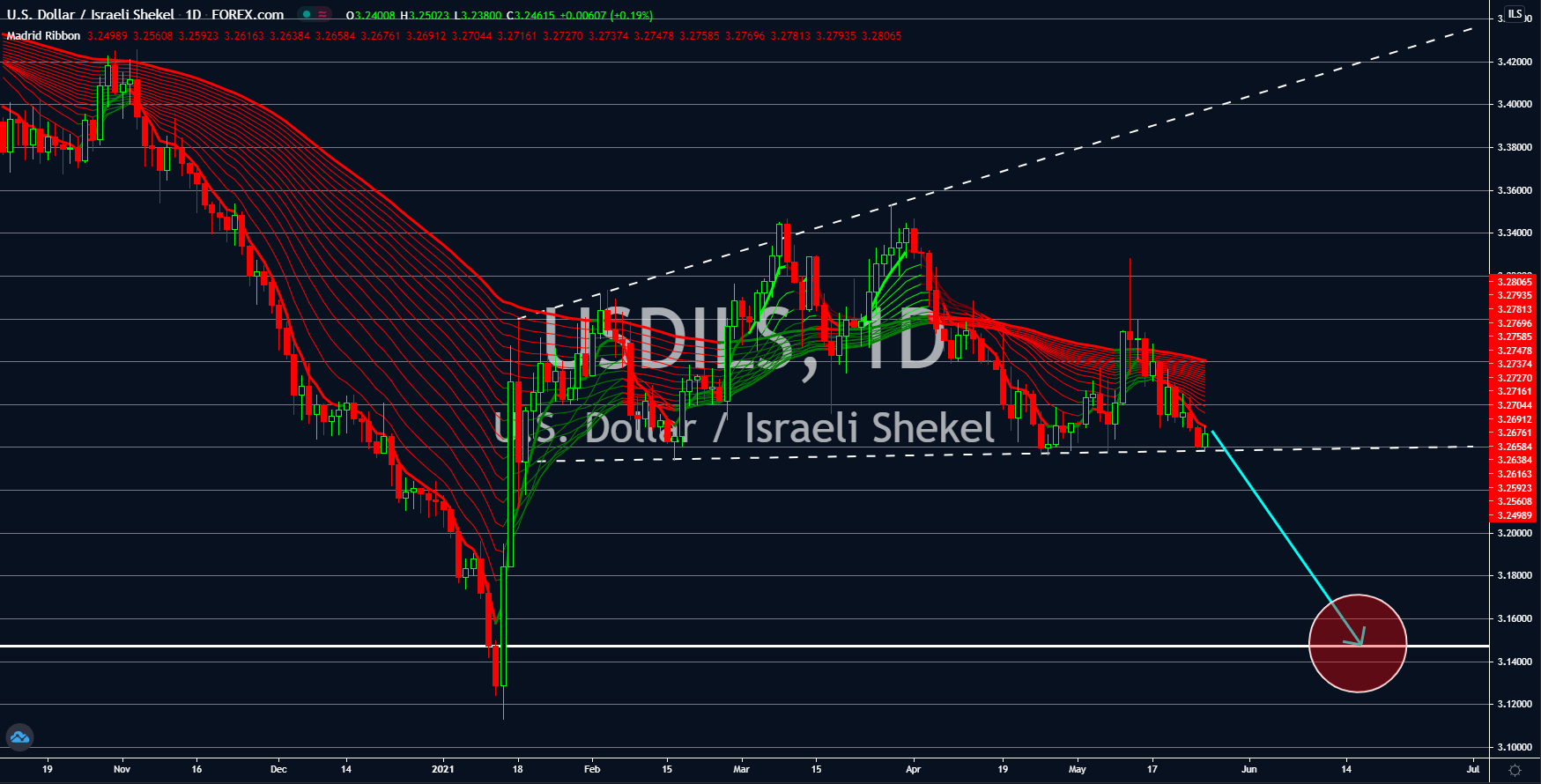 The USDSEK pair will revisit its year-to-date low of 8.12516 in sessions as the market’s optimism with the US economic reopening has faded. Consumer confidence is slightly lower in May at 117.2 points against the 117.5 points result prior. The latter was the highest recorded figure during the pandemic. The business expectation is also down below the 100 points benchmark to 99.1 points. Another concern by investors is a possible spike in inflation data with the proposed 2.0 trillion infrastructure program by US President Joe Biden. Following the signing by Biden of the 1.9 trillion stimulus bill into law in March, the US bond yield soared to as high as 1.745% until the end of the month. Adding to the pressure on the greenback is the upbeat jobless claims data from Thursday, May 20. The number of individuals filing for unemployment benefits was down to a pandemic low of 444,000. Analysts expect further declines in the report for the upcoming weeks. 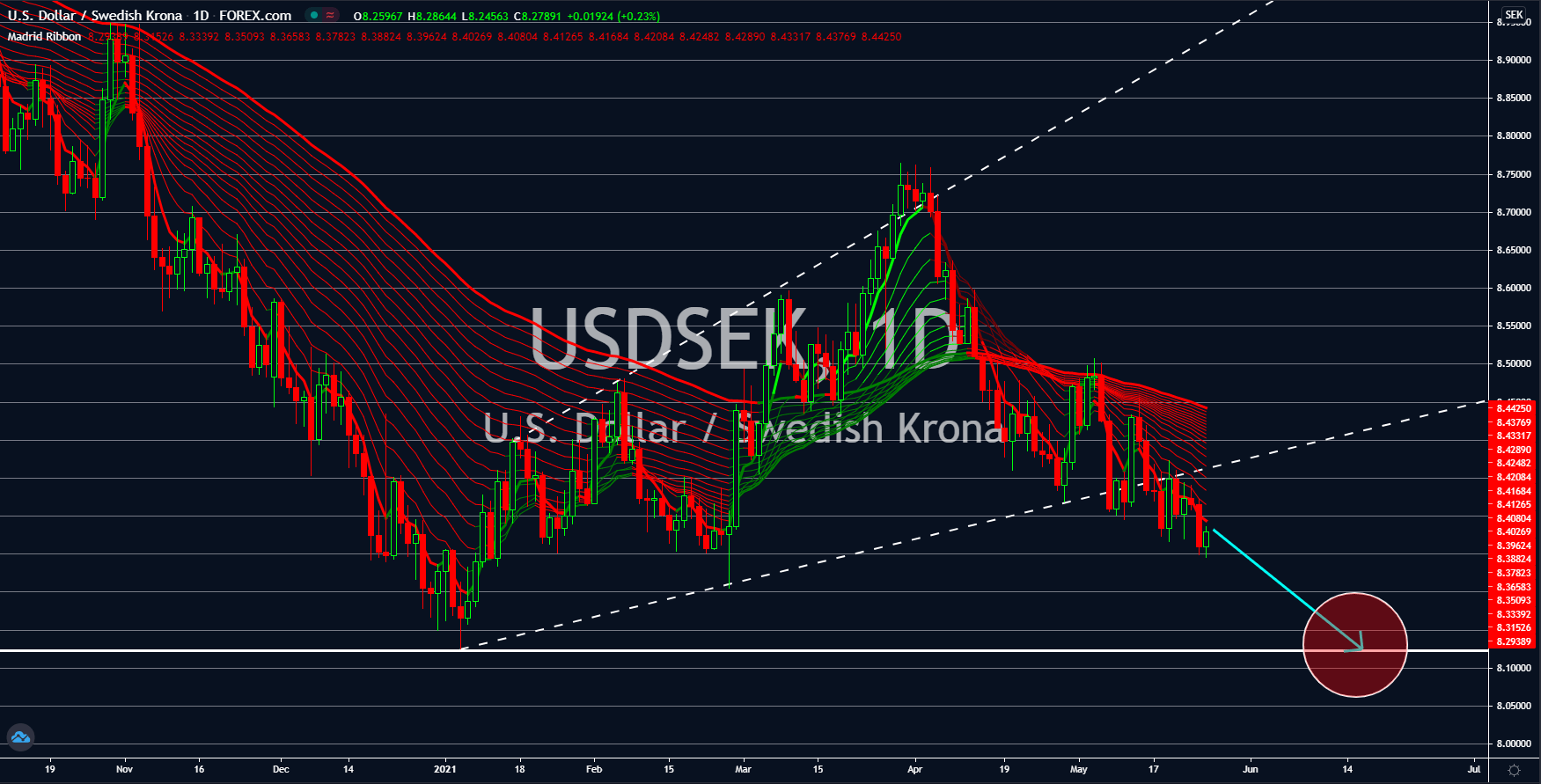