Sign in
Home Charts & analysis Charts and Market Updates May 19, 2021

Recent reports from China are showing signs of economic slowdown in the world’s second-largest economy. The industrial production report started the first month of the second quarter with a 9.8% growth. Meanwhile, retail sales advanced by 17.7% in April. However, these figures were lower compared to their March data. In the last month of Q1, the numbers were 14.1% and 34.2%, respectively. The reports concern investors who are expecting the current quarter to be better than Q1 2020 GDP at 18.3%. The full year GDP forecast for China is above 8.0% growth, which will be higher than the Chinese Communist Party’s estimate of 6.0%. Another concern by market participants is the rising tension between Beijing and Washington. The US extended its ban on some Chinese tech companies. Despite this, the trade data from China remains firm. Imports and exports are up to their 10-year high. The yuan will outperform the US dollar in coming sessions. 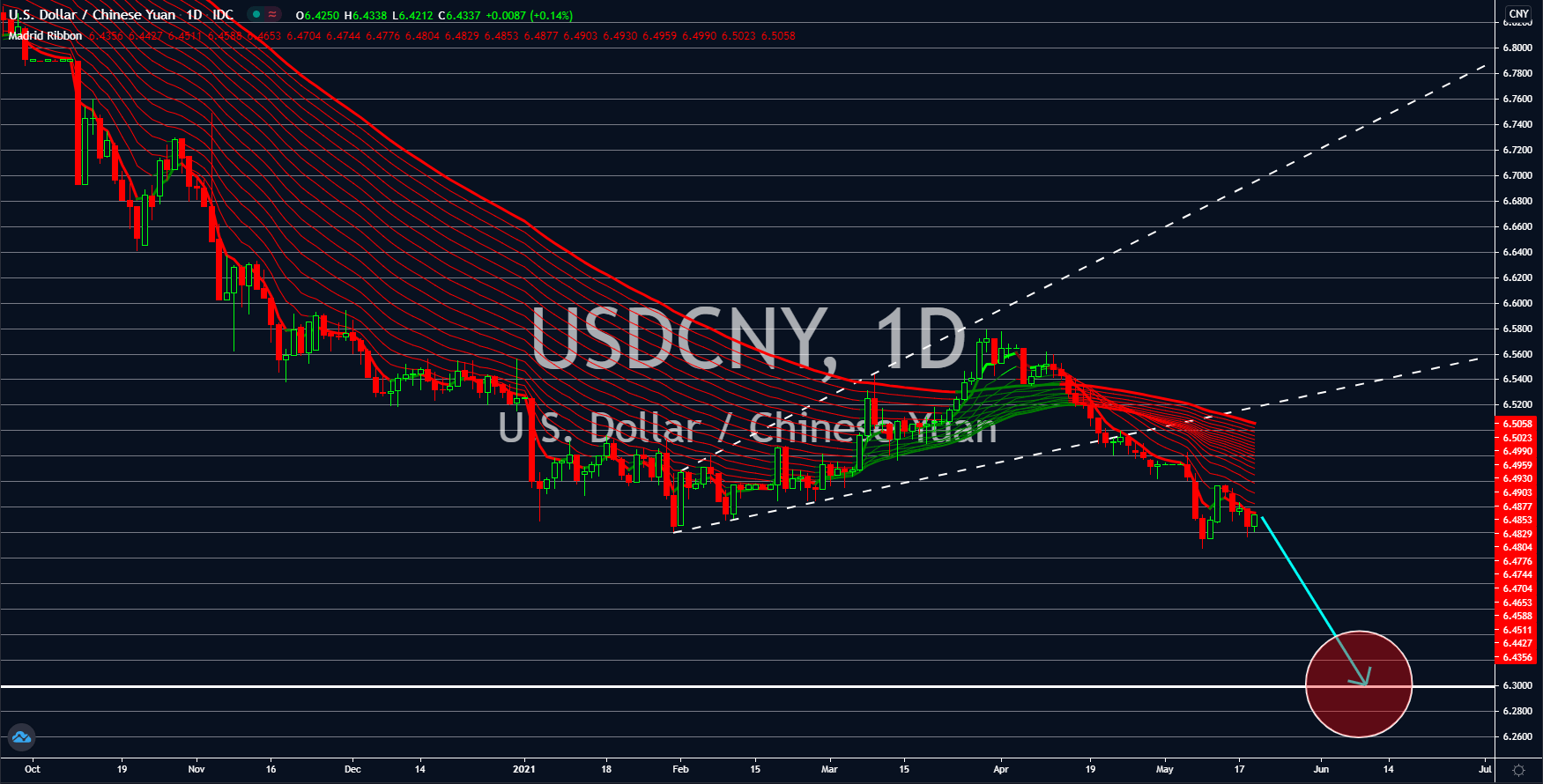 Treasury Secretary Janet Yellen hinted at a possible tax increase on goods and personal income. Analysts are anticipating this move from the government after President Biden unveiled a 174.0 billion program for EV firms operating in Michigan. In addition to this, the Biden administration is proposing a 2 trillion infrastructure plan to help the US economy in the post-pandemic era. Meanwhile, the US president has sent his plan to the congress on the proposed 29% base tax rate for corporations. As the world’s largest economy moves forward with the trillion dollar proposals, concerns over how these programs will be paid led to speculations of higher taxes and more stimulus from the government. Meanwhile, investors and traders are back on Turkey’s equities market with the improving economic data. Ankara’s foreign debt dropped by 3.5 billion in March to 170.2 billion. Also, machinery exports surged to 7.5 billion from January 2021 to April 2021. 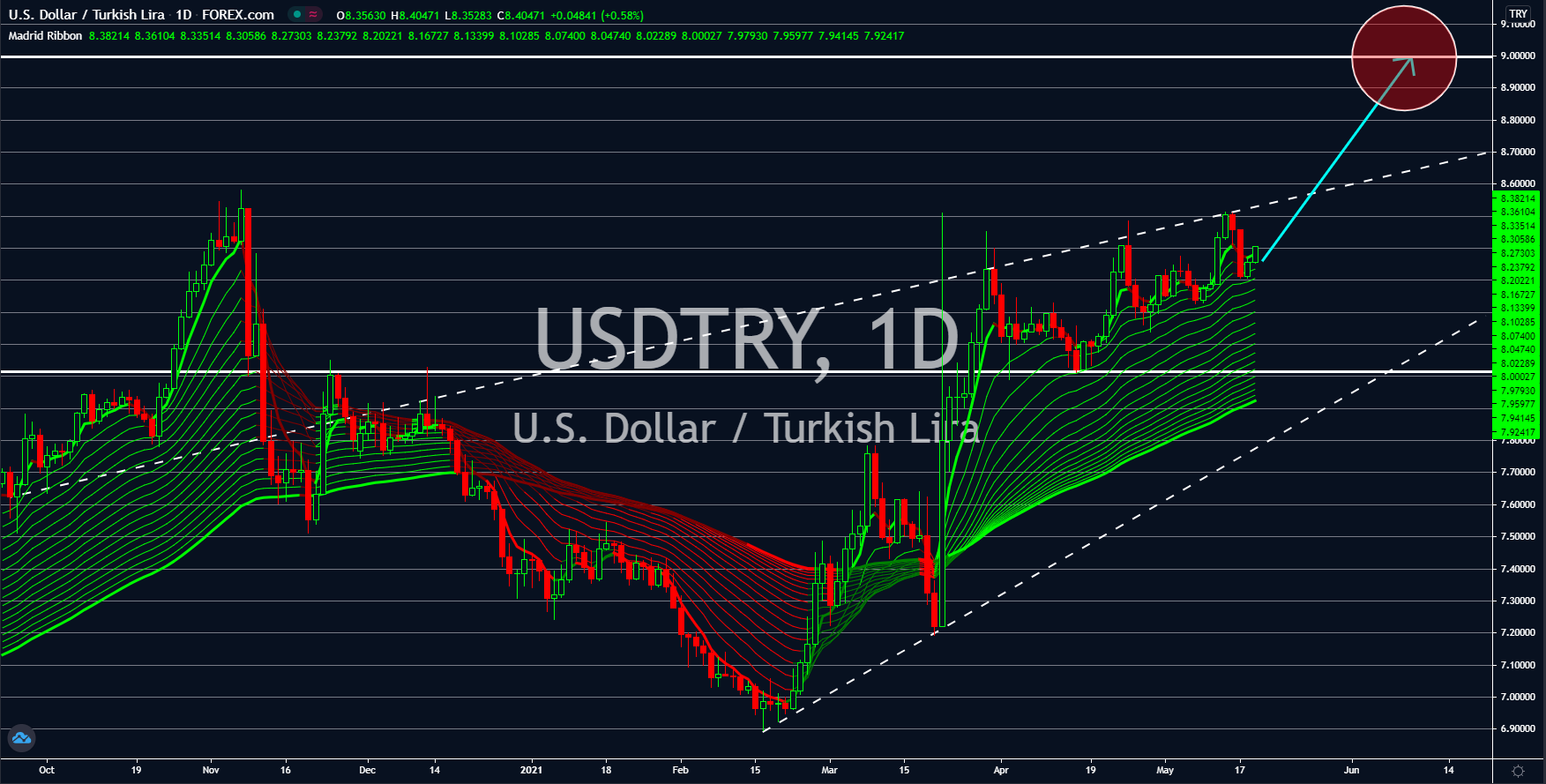 Demand for the single currency will soar after the Eurozone contracted in Q1 by -1.8% year-over-year (YoY). The decline was attributed to the lockdown in several EU member states, which has slowed down the recovery in the region. Meanwhile, the quarterly figure is also down by -0.6%. Both numbers were in line with the estimates. Also, a job loss was recorded in the first three month of fiscal 2021 following the decline in employment change by -0.3%. As for the overall employment, the figure was 157,440.7K. As for the trade balance report in the last month of Q1, the result was down to 15.8 billion, a 7.2 billion difference from February. The consumer price index (CPI) for April shows mixed data. The annualized data for CPI was up 1.6% while the monthly figure stood at 0.6%. However, the Core CPI posted worse-than-expected for the YoY and MoM figures. The reported data were 0.7% and 0.5%, respectively, for the month of April. 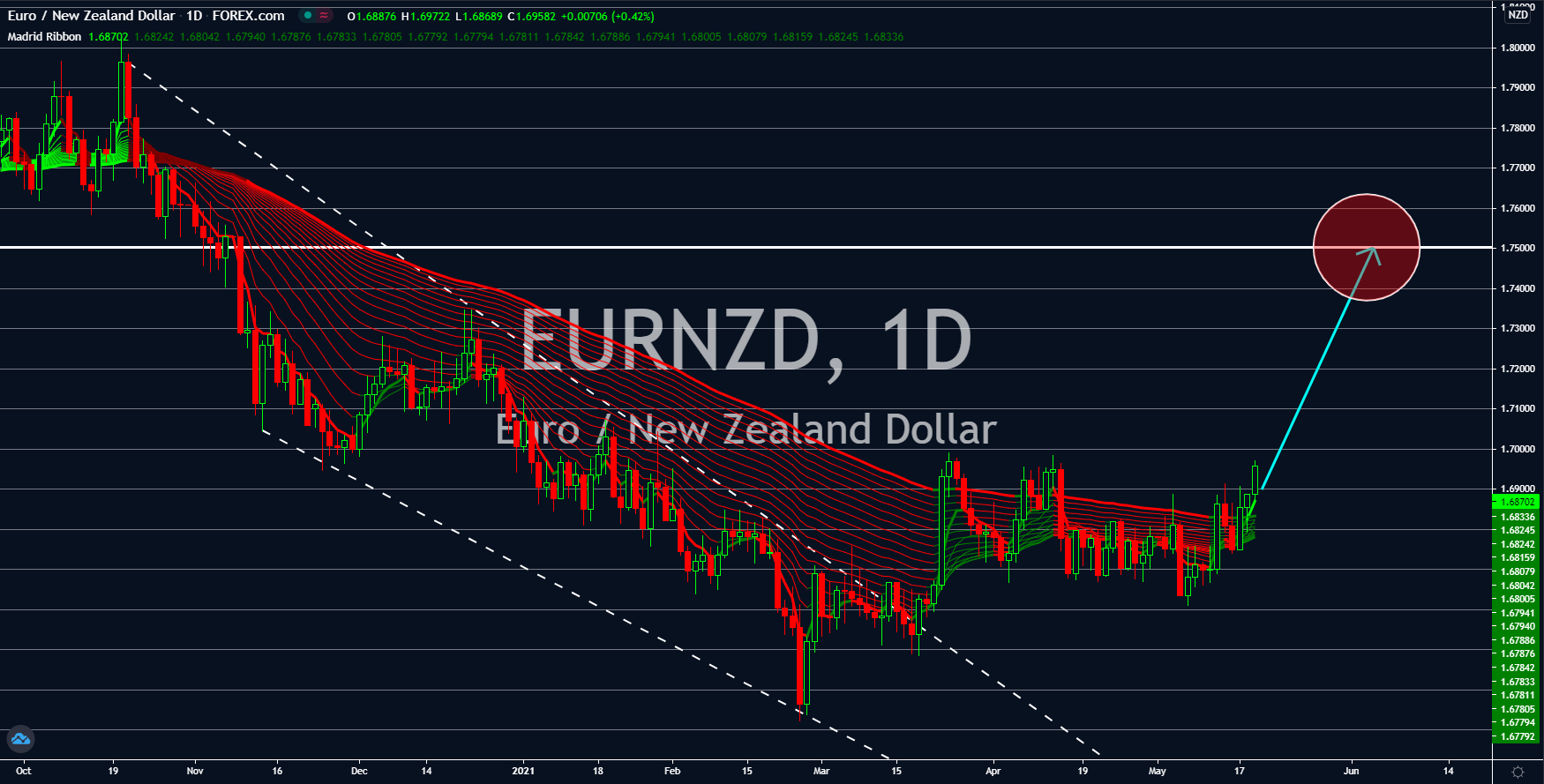 Prime Minister Scott Morrison has kept Australia isolated from the rest of the world. The PM announced that the border measures will remain in place until the second half of 2022. This is expected to create uncertainty on the economy especially for foreign companies with operations in the country. Australia’s labor market will be among those that will be affected as the border policy prohibits skilled workers from entering the country. Also, the lack of flexibility when it comes to the employees will force foreign businesses to look out for other countries with more relaxed COVID-19 restrictions. On Wednesday, Australia will publish results for the labor market. Unemployment is expected to remain at 5.6% while analysts are expecting additions of 15,000 jobs in April. On Tuesday, May 18, the country published a 1.5% increase in Wage Price Index in the first quarter of fiscal 2021. On a quarter-over-quarter (QoQ) basis, the report was up by 0.6%. 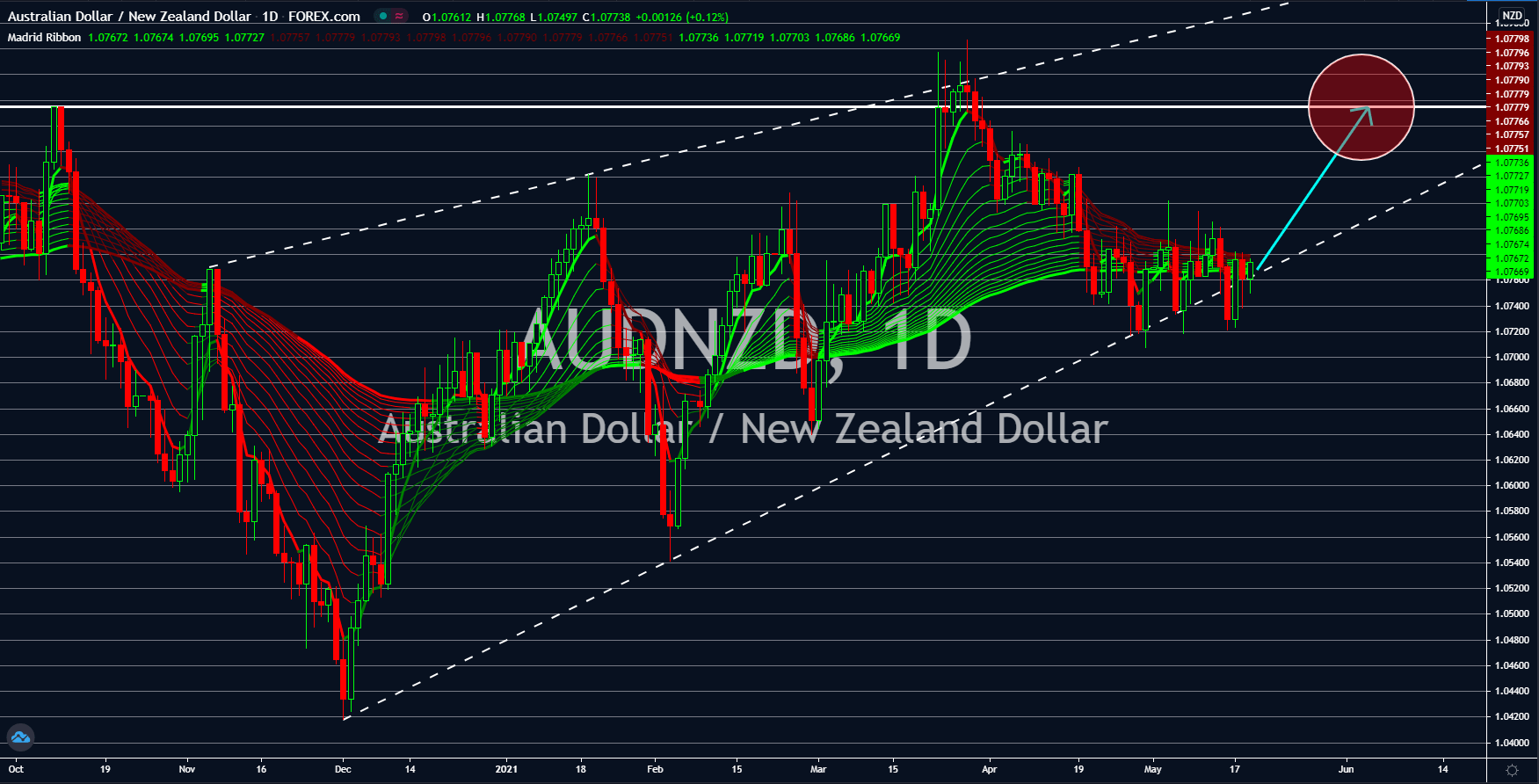