Sign in
Home Charts & analysis Charts and Market Updates May 12, 2021

GDP results for the United Kingdom were out and figures came in better-than-expected. For the preliminary Q1 GDP data, the record shows the British economy contracting by -1.5%. This is lower than the consensus estimates of -1.6% and Germany’s first-quarter data of -1.7%. On an annual basis, the number was -6.1%, which is in line with the forecast. For the second quarter of fiscal 2021, the projections are more optimistic after the first month of Q2 expanded by 2.1% against 0.4% growth in March. Other economic reports also showed improvement from their prior results. Construction activity in Britain advanced by 6.0% YoY, a major forecast beat to 0.1% estimate. Meanwhile, the manufacturing sector was also up 4.8% in March against the 4.2% decline seen in February. Goldman Sachs is anticipating the UK to post WW2 record of 7.8% this year, up from the prior forecast of 7.1%, which also beats the projected US economic growth of 7.2%. 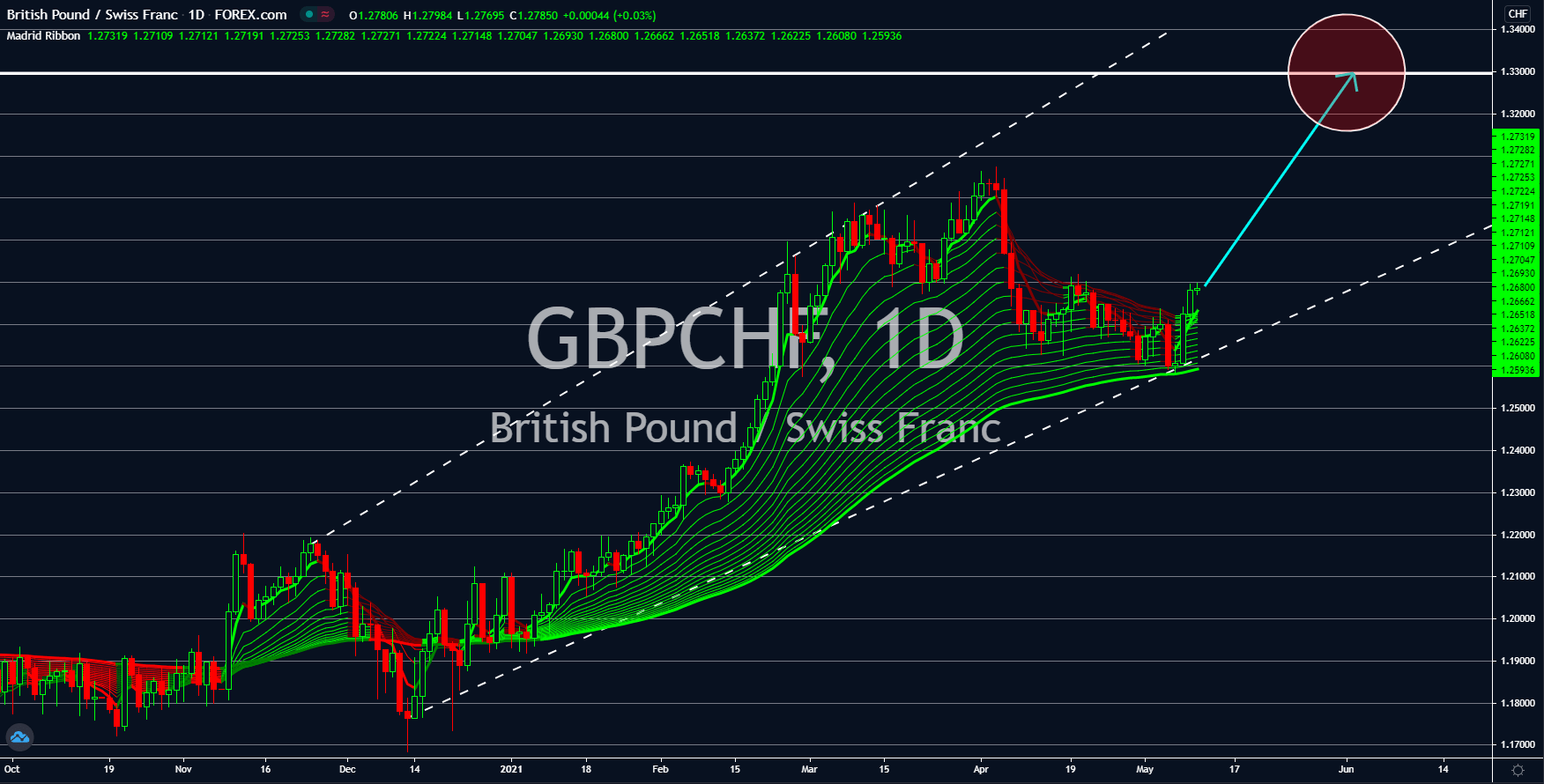 Following a series of negative data from Germany, which includes a GDP contraction in the first three (3) months of the year, Berlin was able to publish an upbeat result on Friday, May 12. The EU’s largest economy had a consumer price index (CPI) of 2.0% on an annualized basis, which could spell better inflation data. The European Central Bank had an inflation target of 2.0%. On a monthly basis, the April CPI figure was 0.7%. Meanwhile, the French CPI also advanced to 1.2% against the previous result of 1.1% but failed to beat estimates of 1.3%. Housing prices from the EU’s economic powerhouses were stable, easing investors’ concerns of a spike in prices of basic goods. Figures came in at 2.1% in Berlin and 1.6% for Paris. As for the broader economic data, the Eurozone’s industrial production jumped by 10.9% in March after the report shrank -1.8% in the prior month. The target price for the EURAUD pair is an increase towards the 1.60459 area. 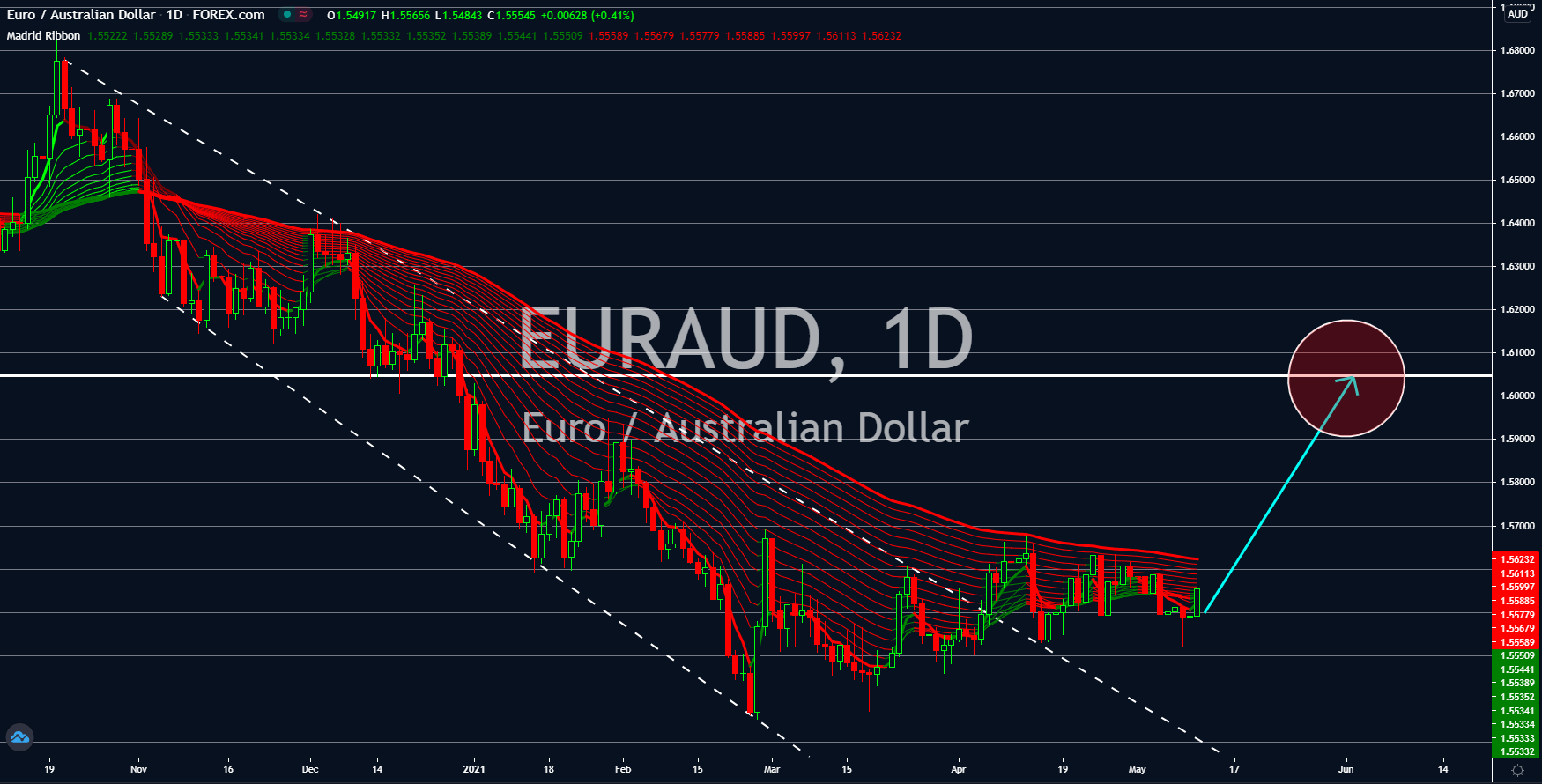 The US dollar is the headline of major investment news sites this week. On Friday, May 07, the NFP report dampened investors’ optimism in the US economy. The report published a huge miss on an estimate of 978,000 jobs addition after the actual result came in at 266,000. This was despite the record-breaking result over the course of the pandemic from last week’s initial jobless claims of 498,000. Meanwhile, investors began pricing in Wednesday’s CPI report. The Dow Jones index was down by 473.66 points to 34,269.16 on Tuesday’s regular trading session. The main concerns by investors are the projected 3.1% increase in CPI on an annualized basis and a possible increase in jobless claims numbers. As for the consumer price index, the estimate was beyond the 2.0% target with a bandwidth of +-1.0%, or up to 3.0%. Meanwhile, the disappointing April NFP result could carry on in May and impact the initial jobless claims report on Thursday, May 13. 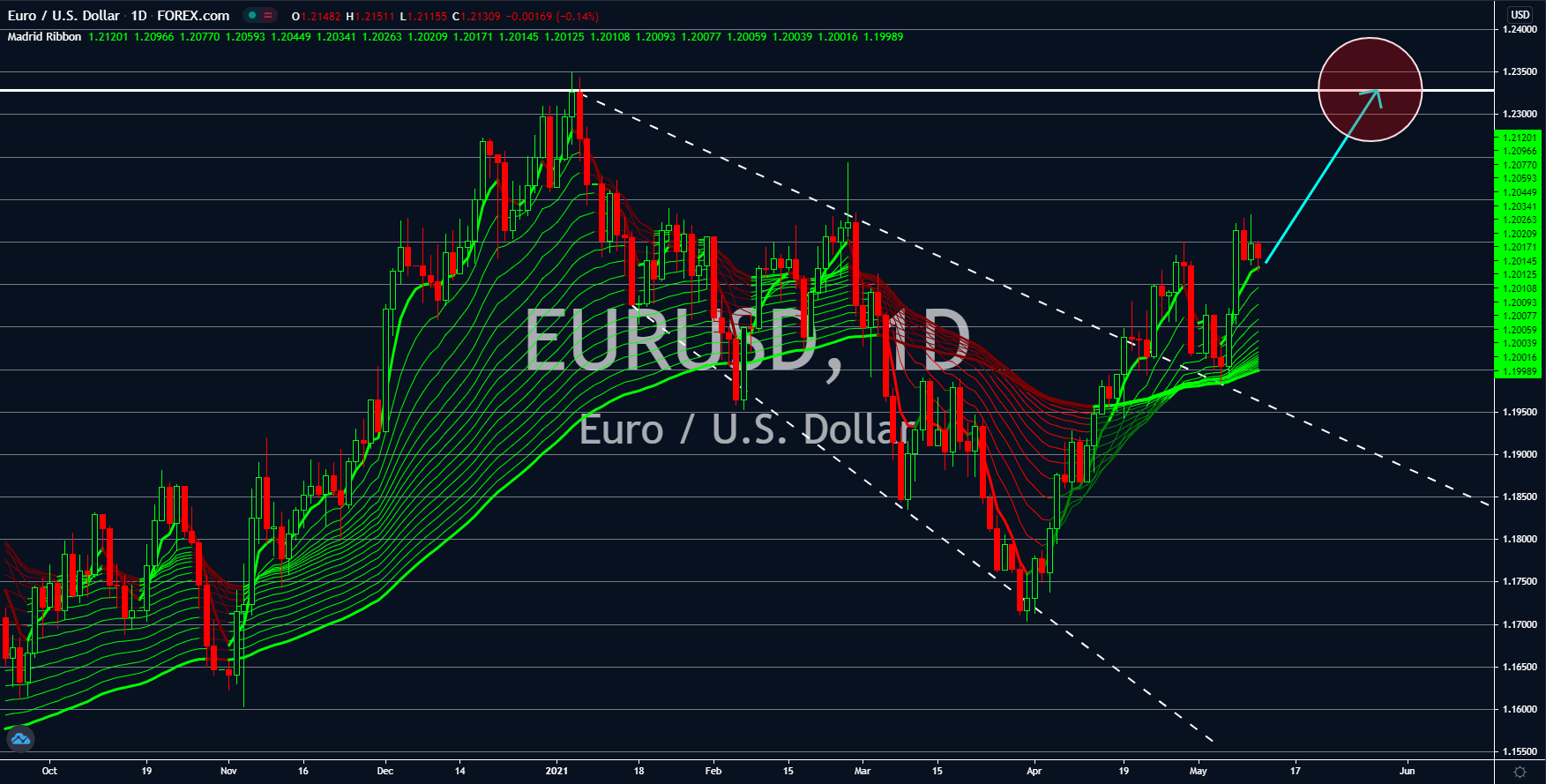 The optimism for the Japanese yen will fade as Tokyo published impressive results this week. The country has been struggling with deflation, but the household spending in March gives hope that inflation will pick up to 1.0% before the BOJ’s 2023 projection. The annualized figure came in at 6.2%, which is a major improvement from February’s -6.6%. Meanwhile, the monthly report stood at 7.2%. Also, the Coincident Indicator and Leading Index were up 3.2% and 4.3%, respectively. However, the rising COVID-19 cases in Japan could spell trouble for the country’s economic recovery. Tokyo is currently facing the fourth wave of the pandemic and has already implemented a national emergency in areas with surging cases. Analysts believe that the government might cancel the already delayed Tokyo Olympics, which is scheduled to start on July 23 until August 08. This is expected to impact the Q3 data and full-year performance of the Japanese economy. 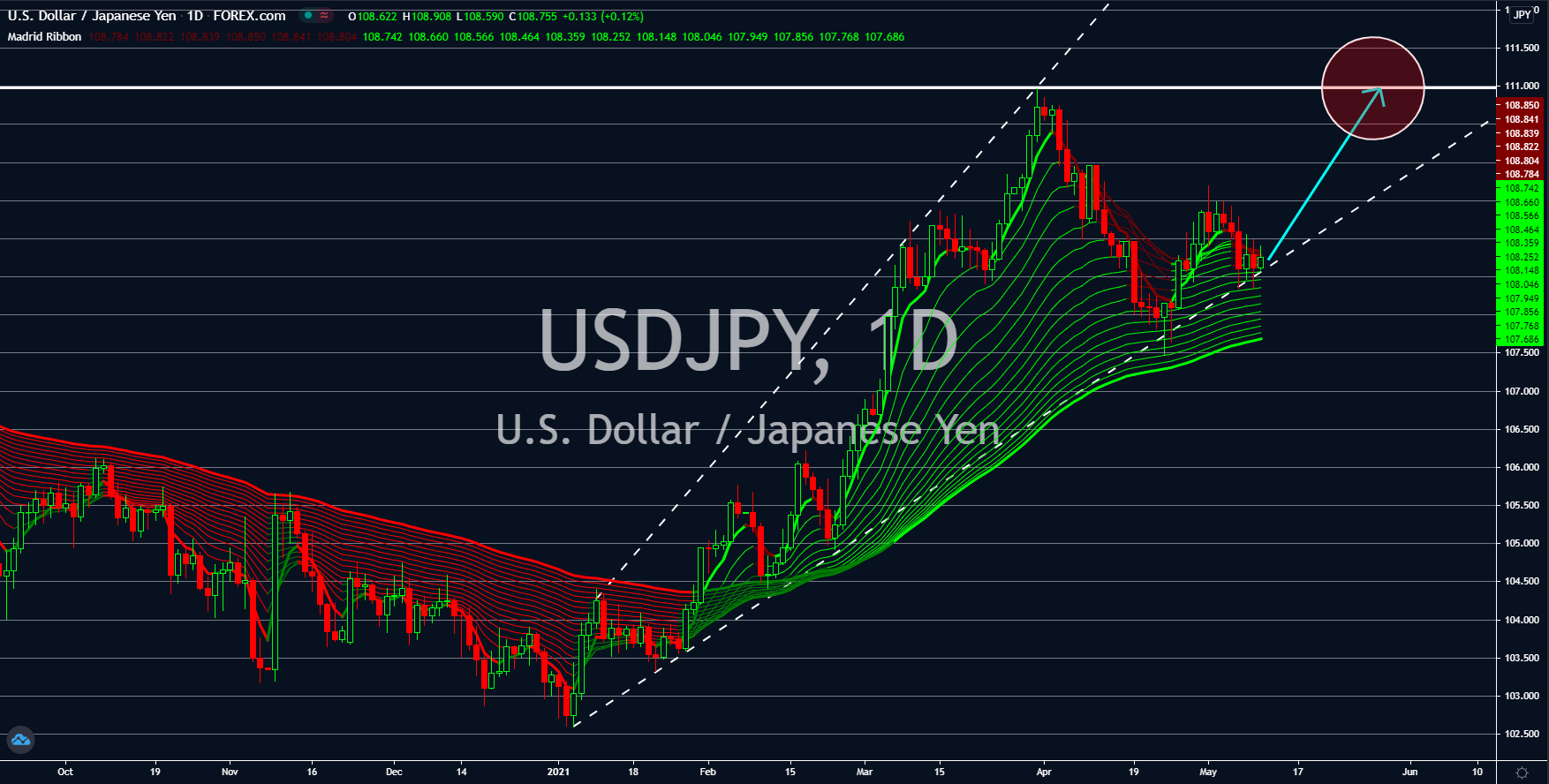