Sign in
Home Charts & analysis Charts and Market Updates May 05, 2021

All economic data from Sweden were all positive in the first three (3) trading days of May. The PMI result for the manufacturing sector kickstarted this week with a massive jump to 69.1 points on Monday, May 03. The all-time high result for Manufacturing PMI was in December 1994 when it reached 71.40 points. Meanwhile, the Services PMI is at its 10-year high with 65.6 points. These numbers were in contrast with its peers in the European Union, which saw lower-than-expected results for both reports. Adding to the upbeat figures is the industrial new orders, which soared 10.0% in March 2021. In a macroeconomic point of view, the country’s central bank said that the economy will recover before the year ends. Based on preliminary data, Sweden’s GDP advanced by 1.1% in the first quarter of fiscal 2021 against Germany’s decline of -1.7% and contraction in the Eurozone of -0.6%. The upbeat performance from Sweden will send krona lower in sessions. 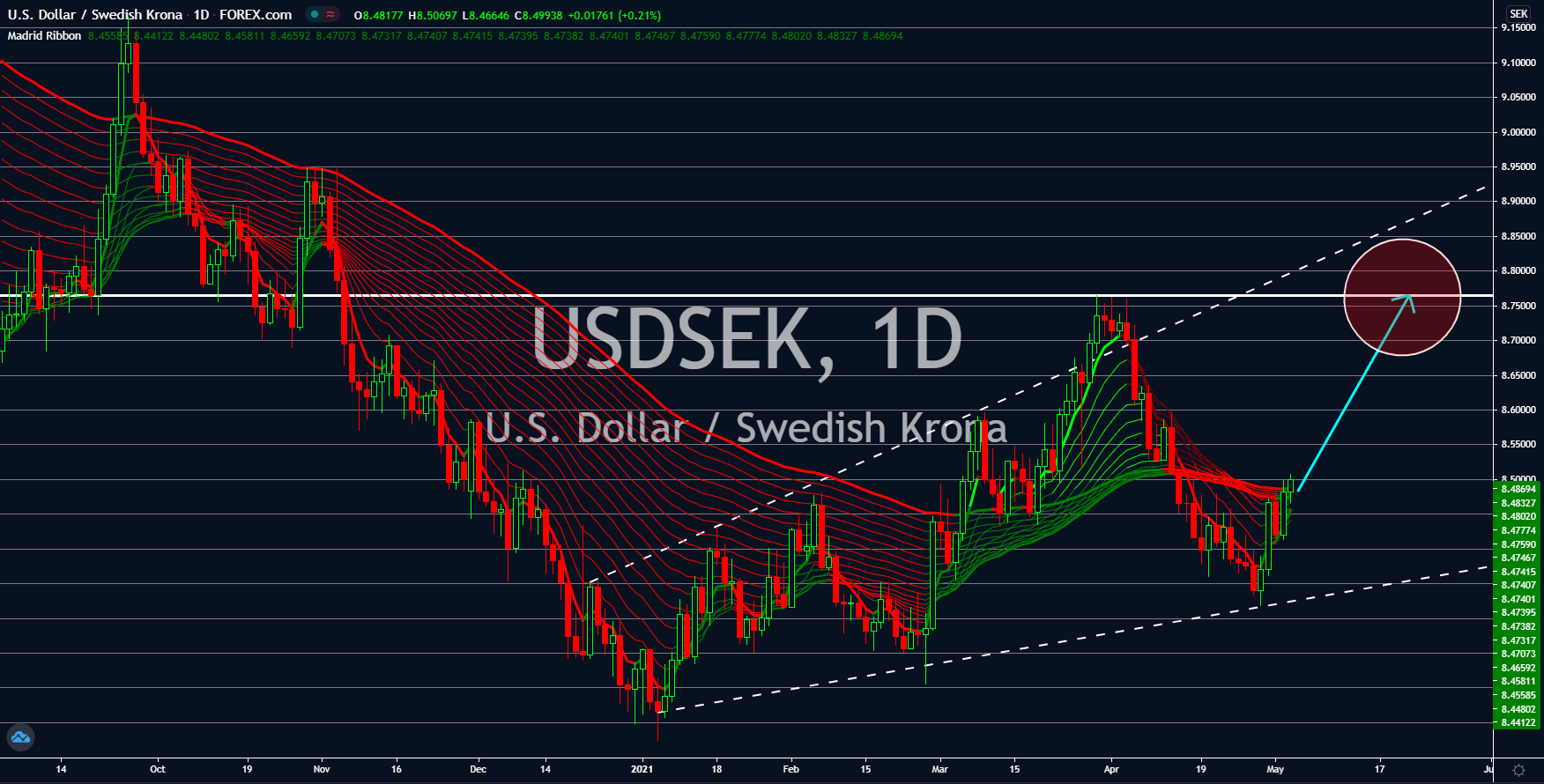 South Africa’s debt-to-GDP ratio is expected to reach 80.3% by the end of fiscal 2021 according to the National Treasury. This is higher than the average ratio of 60.0% for emerging markets. Meanwhile, Deputy Finance Minister David Masondo issued a dire warning that the country will be in a weaker stance if the deadly virus will not be contained. Analysts expected further increase in budget deficit in the coming months, and up to 90.0% in 2026, as the government continues to support the local economy amidst the pandemic. As for the economic data, reports from the banking and manufacturing sectors diverged. Manufacturing PMI slowed down to 56.2 points for the reported month while previous data showed an increase to 57.4 points. On the other hand, the Standard Bank PMI stood at 53.7 points, which was a record for the report since 2012, up from 50.3 points prior. Continued money borrowing to finance economic aid will send the rand lower. 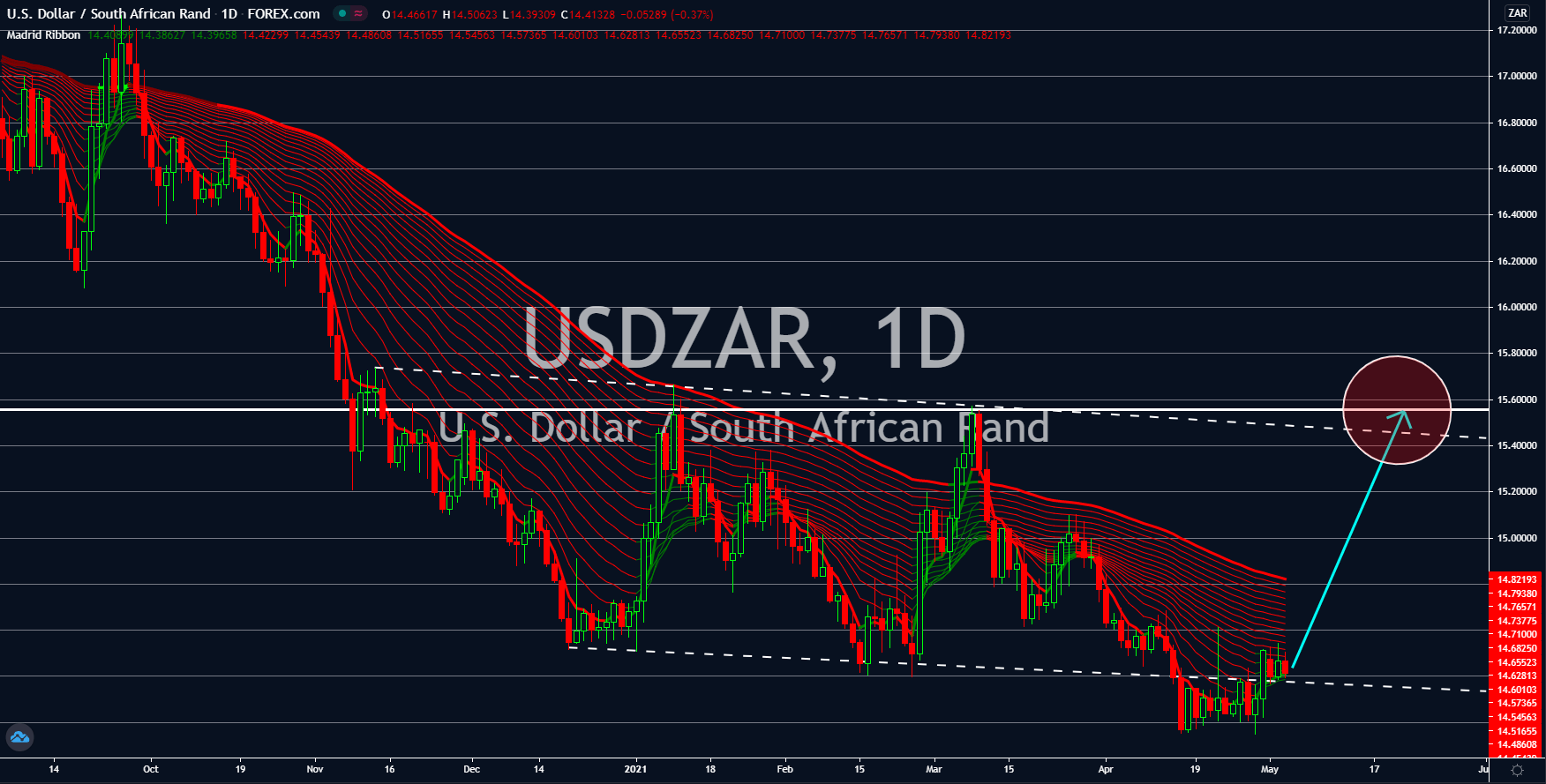 March data from Moscow showed Russian economy growing 0.5% year-over-year (YoY) after shrinking in the first two (2) months of 2021 of -2.2% in January and -2.5% in February. For the first quarter of the year, Russia is expected to record a 1.4% growth, still not enough to compensate for the Q1 2020’s contraction of -1.8%. Nevertheless, the outlook is bright despite the joint statement by the G7 nations. The group spearheaded by the United States and the United Kingdom calls for more allies to contain the growing influence of China and Russia. Some analysts are predicting Beijing to overtake Washington as the world’s largest economy as early as 2025. Meanwhile, Russia’s annexation of Crimea and now Donbass in Ukraine, though strongly opposed by western powers, were a success for Putin. Also, Germany and France’s reliance on Moscow’s natural gas prompted higher cooperation between Russia and the EU economic powerhouses. 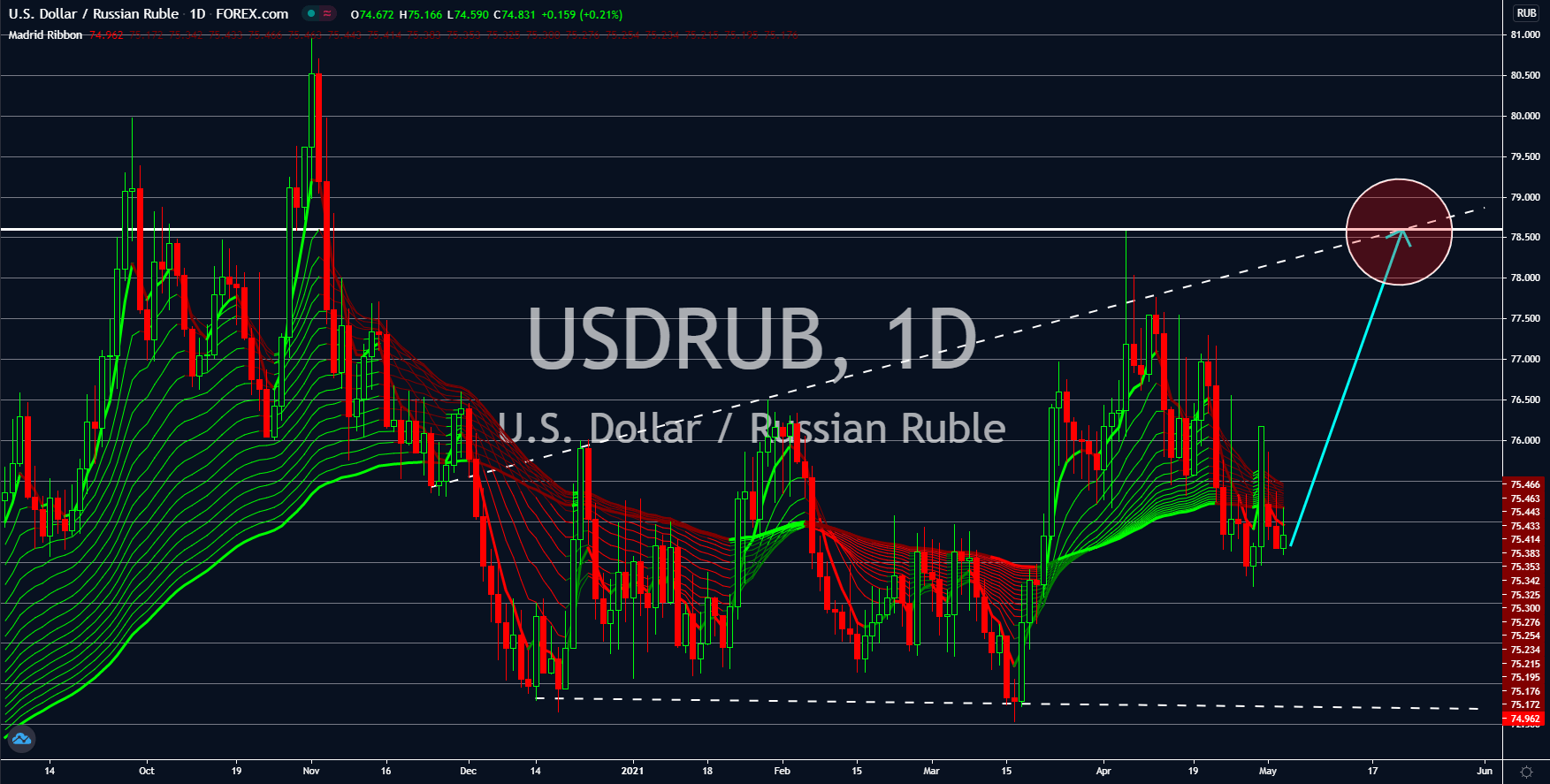 US Treasury Secretary Janet Yellen has moved the market once again. The former Federal Reserve Governor’s recent remarks support a possible interest rate hike by the incumbent chair Jerome Powell. This was amid the bettering economic data from the US. In the first quarter of 2021, the world’s largest economy advanced by 6.4%, beating analysts’ forecast of 6.1% for the same period. Meanwhile, the number of unemployment benefit claimants had its lowest record for the pandemic last week at 553,000 with further decline seen on Thursday, May 06, at 540,000. Meanwhile, readings for the monthly non-farm payrolls report is at 978,000. As for the recently published ADP non-farm employment change, the figure came in at 742,000. This is lower than the expected 800,000 individuals but is already a major improvement from last month’s 565,000 record. Also, the 10-year US bond yield has been on a continuous decline and is trading at 1.603% as of writing. 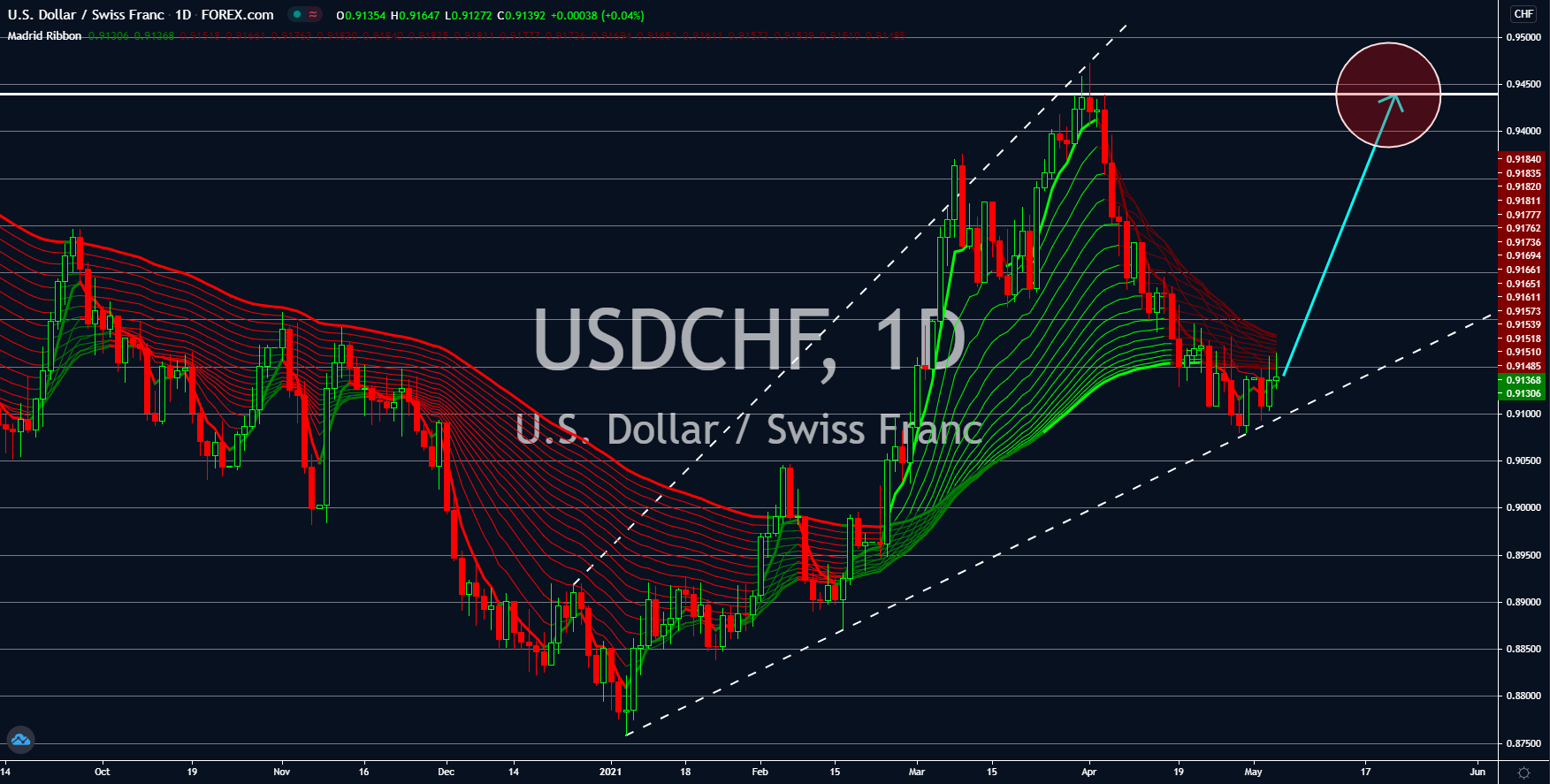