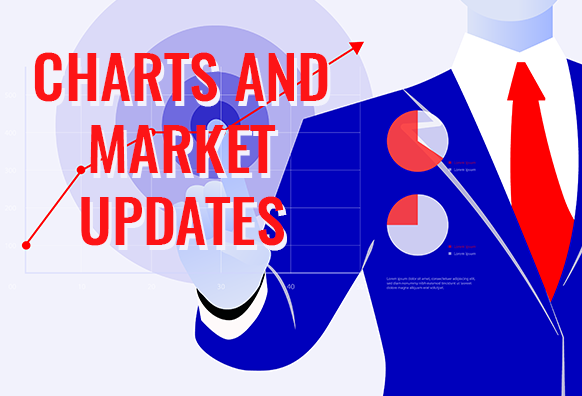 The Australian dollar is hanging tight to the edge of its seat as the US dollar floors the gas pedals forcing the AUDUSD to fall in sessions. Bears are still believed to prevail and successfully drag the pair lower to its support by the first few days of February or by late January. The reason for the Australian dollar’s weakness recently is the alarming forecasts of the International Monetary Fund. It is believed that the Reserve Bank of Australia will deliver a stimulus package to bolster the bushfire-damaged Australian economy. That would then further drain the strength of the Aussie. Aside from that, global lender, the IMF, also predicted an unfortunate global slowdown despite tensions between China and the US starting to ease. The forecasts drew attention to the US dollar. On top of that, the recent strong results from America’s economy is helping give support to the greenback in the market.

The British pound to Japanese yen pair continues to struggle to break the current horizontal trend. With this, it is widely expected that the pair will approach its support by mid-February. The pressure on the pound is making it difficult for it to run and secure gains against the Japanese yen. The United Kingdom’s economy continues to pump out more unfortunate results in recent reports. These concerns traders as just recently policy makers from the Bank of England said that they are willing to ease the central bank’s monetary policy if there are no clear signs of improvement from the economy. That would, in turn, weaken the British pound in the foreign exchange scene. In that case, there is a chance that the pair would even break past its support. Investors are tuning in for the release of more economic reports coming in this week such as the employment change, average earnings index, and more which are all expected to drop, causing the pound to possibly collapse.

The Swiss franc remains determined to hold on to its gaining momentum against the bloc’s single currency in coming trading. The pair is widely believed to reach its support by early February. As of writing, the pair is still on three-year lows, hitting ranges last seen in April 2017. EURCHF bears have kept their downtrend momentum that began in May 2018, and since then, the eurozone’s beloved has been on the edge of its seat against the franc. The dull results from the bloc’s economies are making it worse for the single currency. And unfortunately for bulls, it appears that more of the upcoming reports have weak projections, adding pressure on the euro. Meanwhile, the gradual improvements in Switzerland’s economy are attracting more investors towards the safe-haven asset. Recently, the Swiss Federal Statistical Office released the country’s monthly producer price index for December showing a rebound from -0.4% to 0.1%.

The New Zealand dollar remains on its backfoot against the Canadian dollar. The NZDCAD pair is anticipated by the market to gradually decline to its support levels soon, or more likely by the first half of February. The strong figures from Canada’s working force are opening the floor to the Canadian dollar to overpower the New Zealand dollar. Recently. Statistics Canada released the December employment change report showing a great rebound from -71.2K to an impressive 35.2K, crushing expectations of a 25.0K turn out prior. That was followed by a 0.3% drop in the country’s unemployment rate, giving the CAD reinforcement against the NZD. On the other hand, two consecutive contractions in New Zealand’s electronic card retail sales and the Reserve Bank of New Zealand’s offshore holdings for December are not making it any easier for the New Zealand dollar in sessions.