Libya is Under the Risk of Economic Collapse 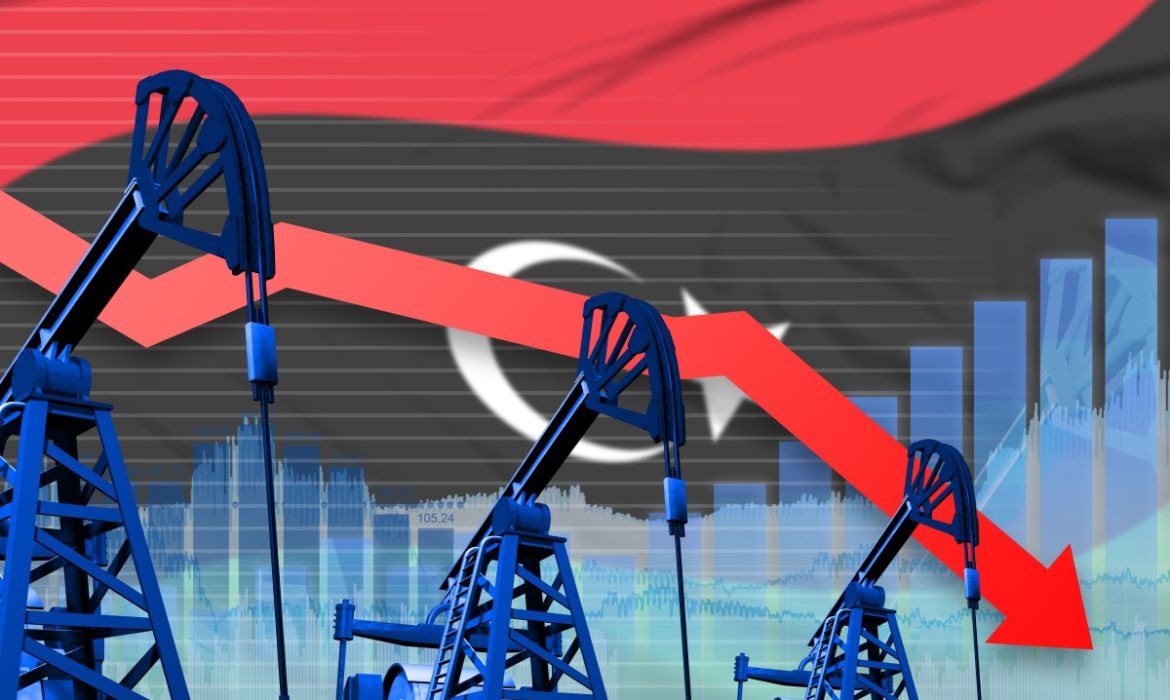 In more than a week, oil prices jumped to the highest on Monday, during the military blockade of southern oil fields in Libya. Allies of a revolutionary military commander Khalifa Haftar closed an export pipeline connected to the coast. The circumstances led to reduced production in two western oil fields. In recent months, Libya has been producing about 1.2 million barrels of oil per day, and the closure of ports resulted from the cut of a total amount of 700 thousand barrels.

What are Haftar’s True Motives – Is He Using Oil as a Weapon?

As a southern Libyan group, Fezzan Anger has reported earlier, Haftar was preparing to close the Sharara and El Feel oil fields. Sharara is the largest with a production capacity of 320 thousand BPD, and El feel follows in second at 70 thousand BPD. Moreover, Fezzan Anger stated that the aim of the blockade was pressing economic and security demands of National Oil Corporation, which operates the fields mentioned above. Furthermore, the NOC dominates the country’s oil industry, around 70% of the country’s oil output. Haftar’s Libyan National Army controls the areas where major oil reservoirs are placed. 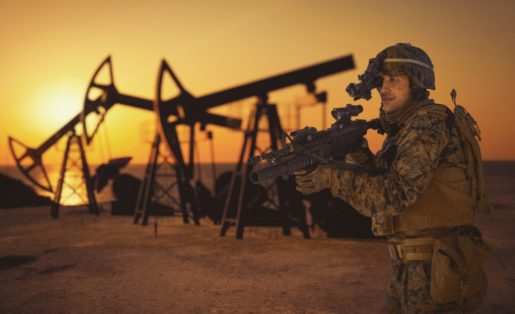 In 2011, NATO meddled with Libyan politics and backed revolutionaries, which resulted in deposing the Libyan leader. Since then, Libya’s government hasn’t been stable. Khalifa Haftar is waging (conducting) a war against his opponents with Chinese made Emirati drones and Russian air-defense batteries. Haftar, backed by a range of foreign allies, has a clear advantage, degrading his rivals’ capabilities with relentless airstrikes. In the meantime, Turkey Supports Tripoli to repel the commander of the Libyan National army. The conflict has turned into a proxy war, where the chances of advancement of the Tripoli government is very low. Nevertheless, it is doubtful that Haftar’s opponents give in easily. They place their hopes in ceasefire negotiations.

It is quite possible that considering the development of recent events, the production of oil will slow down to 72 thousand barrels per day, which is a drastic amount. However, this will happen if exports are interrupted for an extended period.

Mahmoud Abdelwahed, Al Jazeera’s reporter, shared that, in theory, the country may lose the grip on these two major oil fields. Unfortunately, there is a massive risk of losing most of Libya’s production capacity. NOC is neutral and deals with all parties in Libya’s conflict. It fears that any closedowns will have a lasting impact.

Also, a lot of political experts comment on this matter. Some of the specialists say that sadly, it is not yet possible to establish stability between the two parties. The difference between diplomatic communication is too high. Thus, the road to peace for these two political groups will be quite challenging, but there is still hope.