The EU and its member states’ reports were mixed. Germany and Italy posted above 50 points figures on the Manufacturing PMI while France and Spain had the opposite results. The figures for Germany, Italy, France, and Spain were 57.8 points, 51.5 points, 49.6 points, and 49.8 points, respectively. France and Spain have the highest recorded coronavirus infections within the group with 2.23 million and 1.66 million cases. When it comes to unemployment results, Germany and Italy also had positive numbers. The data for their most recent reports were a decrease to 6.1% unemployment rate in Europe’s largest economy while Italy beat the 9.9% expectations with a 9.8% result. These figures suggest that even when Germany and Italy had positive figures, the disappointing results from France and Spain will drag the single currency with them. Hence, a continued downward movement for the euro currency should be expected. 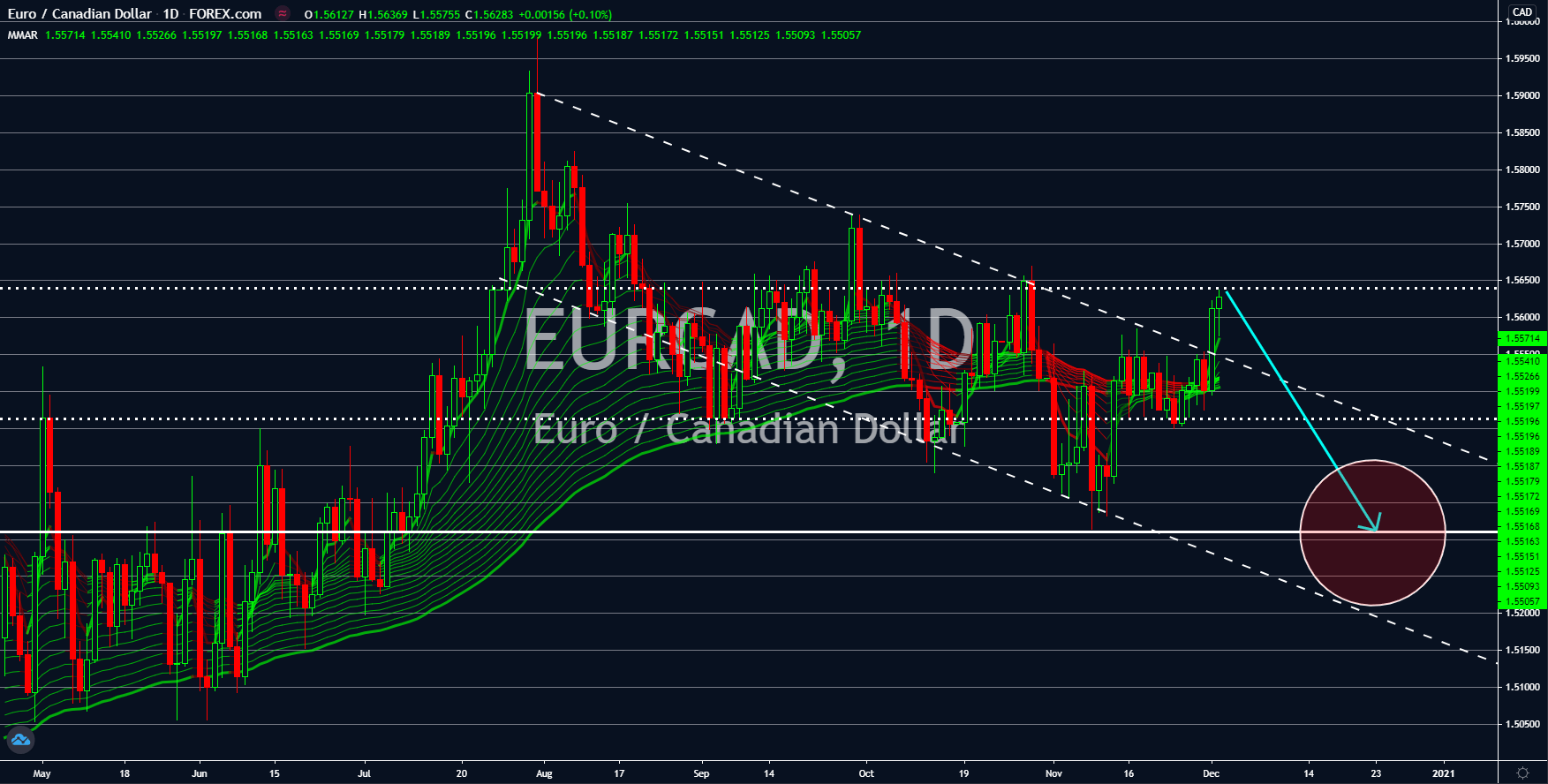 New Zealand will see a short-term weakness in its local currency following the imports and exports prices indices decline. The implementation of stricter border control in the country due to COVID-19 have led to a slowdown in the imports and exports business. This means that more inventories are being kept by businesses who wants to import or export in NZ. The figures for these reports were -3.7% and -8.3%, of which the later represents the steepest decline in the report since 2014. On the other hand, Japan’s labor force is expected to pick up in the upcoming reports. The country’s unemployment rate inched higher to 3.1% in October. However, the Jobs/Application ratio had increased on the same month. The figure went up to 1.4% against September’s 1.3% result. This means that Japan’s government has created new jobs of 104 vacant positions for 100 individual applicants. The blue-collar workers will benefit from the higher Jobs/Application ratio. 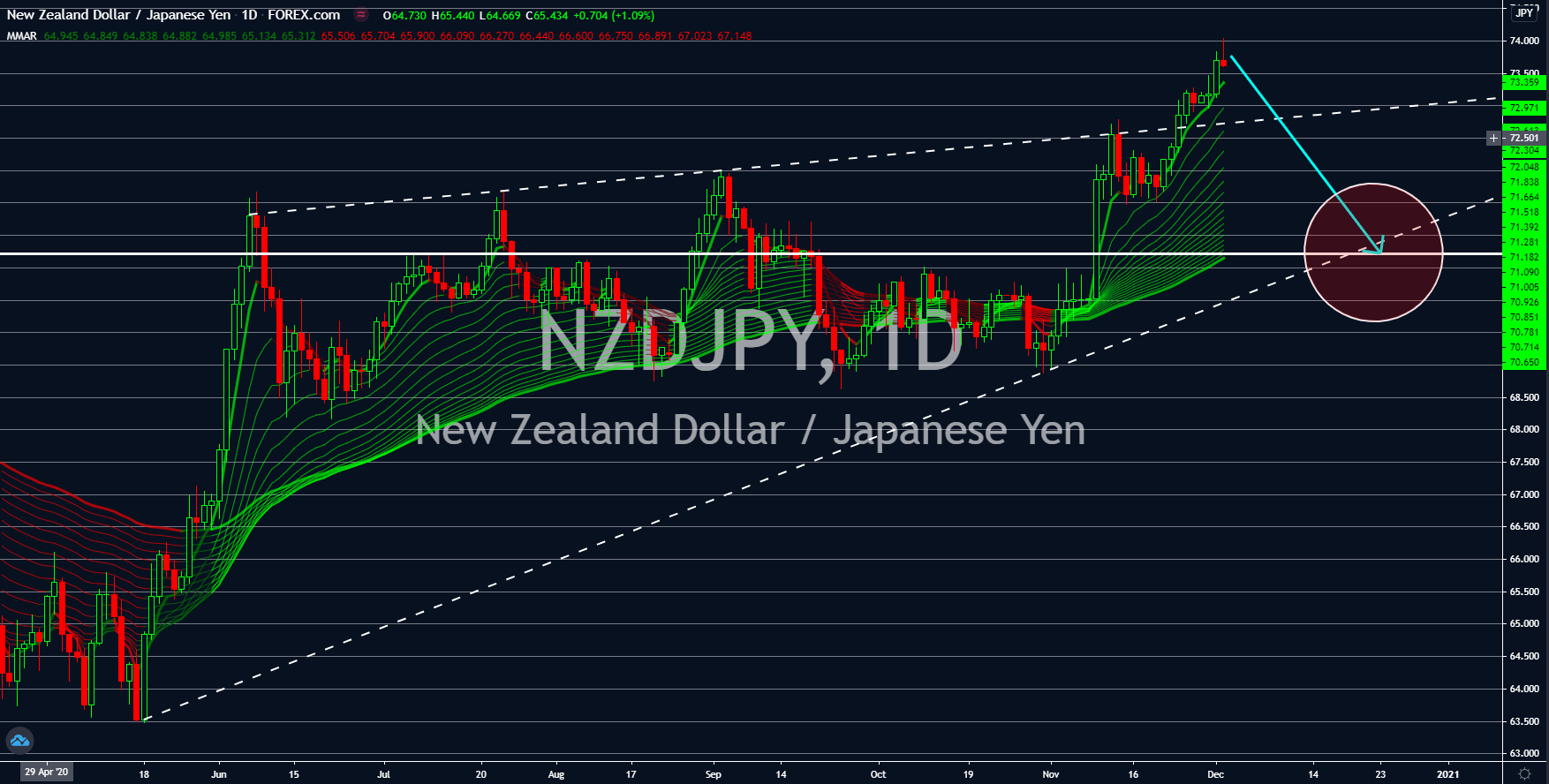 Switzerland posted four major reports so far this week and all of them were positive. The country’s gross domestic product (GDP) in the third quarter rose by 7.2% against the prior result of -7.0% in Q2. On an annual basis, the GDP declined by -1.6%. This was a major improvement from last month’s -7.8% result. A strong fourth quarter result is also expected following the retail sales surged on the first month of Q3. The report went up by 3.1% on Monday’s report, November 30. As for the KOF Leading Indicator, the reported figure beats analysts’ estimates of 101.0 points after posting 103.5 points result. The KOF is a composition of 12 economic indicators. Meanwhile, the local version of Manufacturing PMI, the procure.ch PMI, had 55.2 points result, which was better than analysts’ estimates and higher than its previous record. The positive results will boost the country’s safe haven status amid economic and pollical uncertainty in Europe. 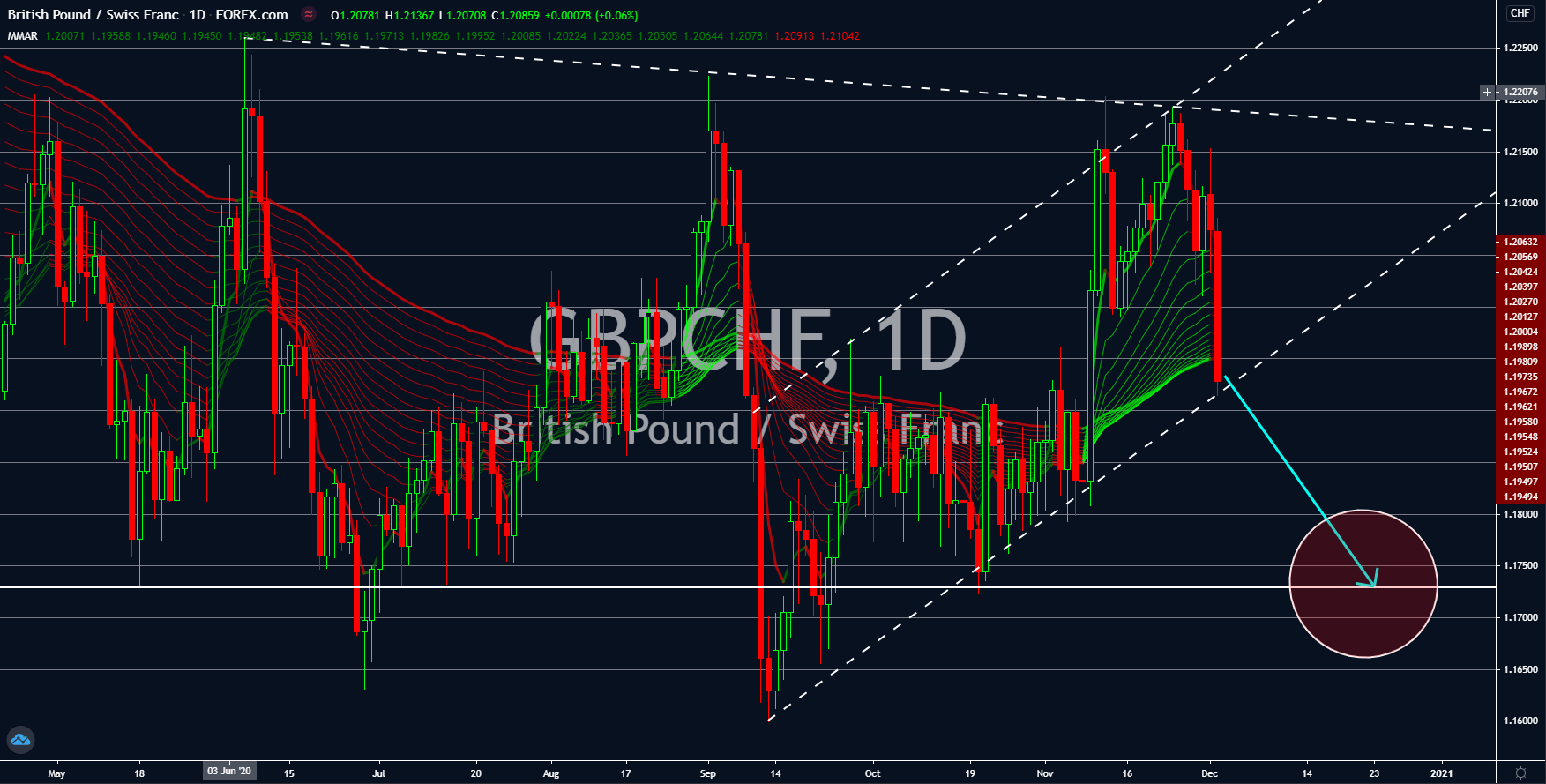 The upbeat reports from Australia will send the EURAUD pair lower in coming sessions. On Tuesday’s report, December 02, Australia had a GDP increase of 3.3% against 2.6% expectations. It is also higher compared to Q2’s -7.0% decline. Meanwhile, the economy is still contraction on an annual basis at -3.8% but the figure beats both expectations and previous records of -4.4% and -6.4%, respectively. The positive results will continue in the upcoming quarter following the 2.2% jump in commodity prices. Commodities represents half of Australia’s exports. Aside from exports, the country’s manufacturing sector posted strong figures on Monday, November 30. Manufacturing PMI and AIG Manufacturing Index posted 55.8 points and 52.1 points, respectively. The Reserve Bank of Australia also left the country’s benchmark interest rate unchanged on its recent meeting announced on Monday, November 30. 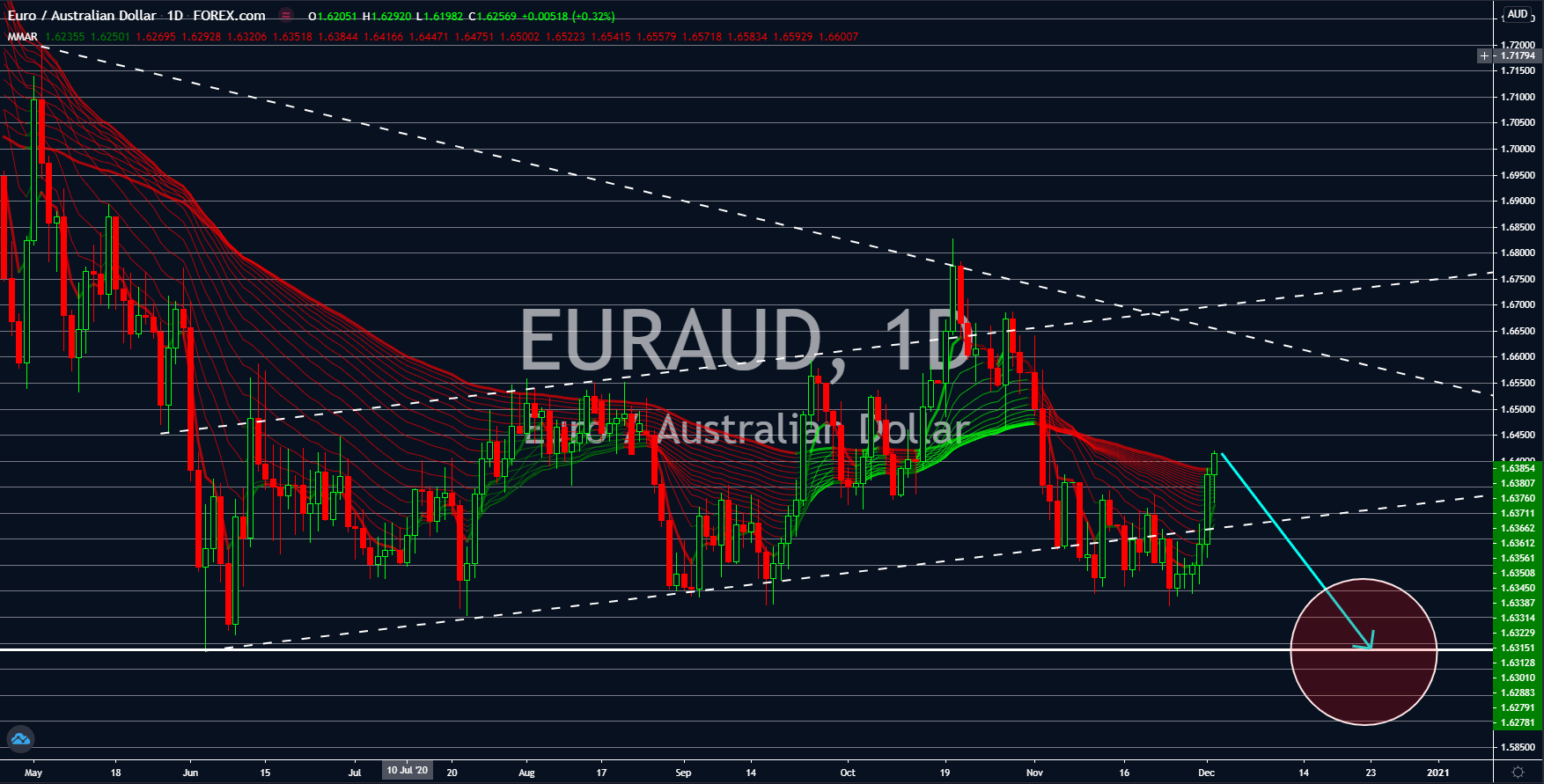