Sign in
Home News Technology Galaxy S20 models are getting Android 11 and One UI 3.0 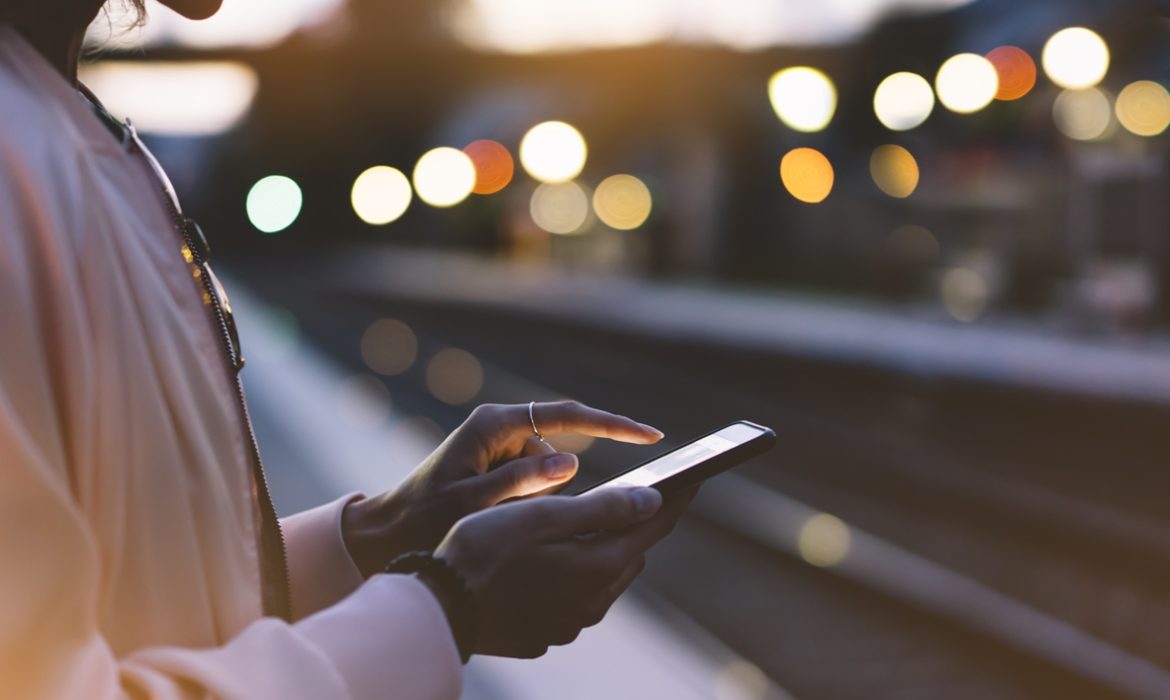 Verizon announced on Thursday that Samsung’s Galaxy S20 lineup would be the first Samsung smartphones to get Samsung’s One UI 3.0 and Android 11 in the United States. According to Droid Life, the software has already begun trickling out to users. Even though One UI 3.0 has been in public beta over the last two months, only today occurred the final software’s official release.

One UI 3.0 uses the messaging, security features and notifications of Android 11. However, it also has some add-ons which are specific to One UI. Furthermore, Samsung has added easier ways to take screenshots, access widgets, or double-tap the screen to put your smartphone to sleep.

Outside the United States, the international launch of One UI 3.0 won’t be a long time to come. According to Android Police, Samsung has already sent a schedule of release dates to costumers in Egypt. The flagship S20 line will receive Android 11 and One UI 3.0 in December but after the United States. Additionally, the next phones to receive the update will be the Note 10, Z Fold, Note 20, and S10 phones in January 2021. The update will probably take some time to hit every Samsung phone that supports it. Galaxy A10, A30S or A20 may not get it before August.

Samsung is releasing updates in a shorter time

Android 11 has added features for managing the complexity of modern Android phones. However, there was the possibility for fragmentation, as Samsung and Google’s takes on Android have started to diverge again. Samsung often takes a long time to release updates. For example, it took five whole months to send out Android Pie. However, that’s changed over the years as the company has gotten better at managing its timeline. As a result, last year’s Android 10 update took only three months to hit the first smartphones. The same is true with Android 11 this year as well.