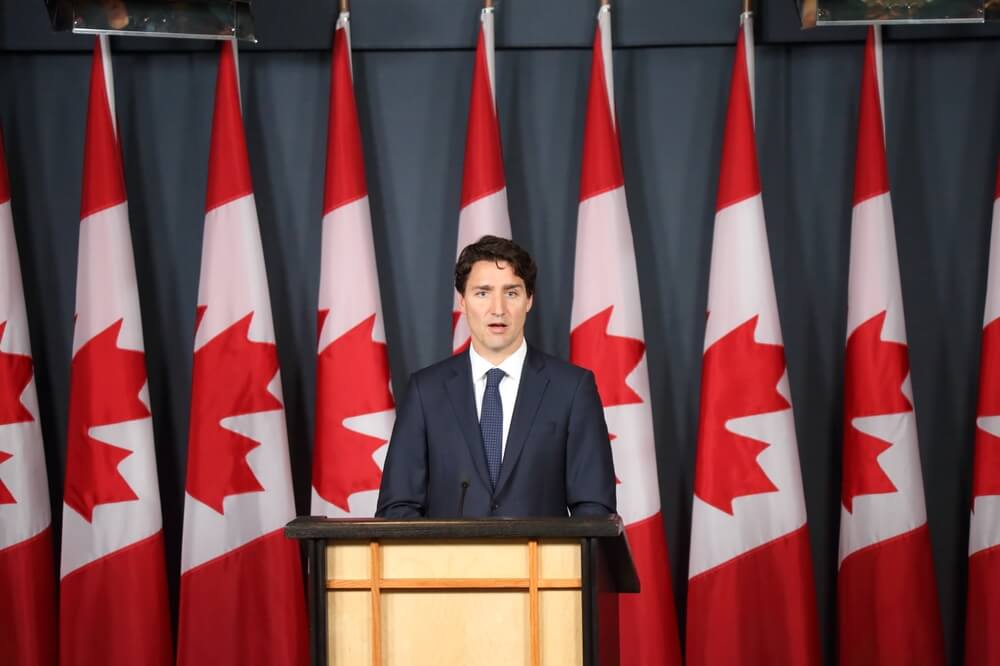 Canada’s Prime Minister Justin Trudeau called the Sept. 20 election with a strong lead in opinion polls. But public opinion has soured on him less than two weeks before the event.

Trudeau had to depend on other parties to govern since 2019 as he only had a minority. To win a majority in parliament, he tried to capitalize on his management of the COVID-19 pandemic.

He seemed to have underrated the risks of calling the election while the fourth wave of COVID-19 was worsening. Conservative leader Erin O’Toole has accused the prime minister of putting Canadians at risk for personal ambition.

The prime minister seemed to be losing power to 48-year-old O’Toole, who had run a disciplined campaign, mostly with virtual events from Ottawa. He said it is a bid to limit the potential spread of the virus at rallies.

Liberals said some voters were unhappy with the early election call. They were against the  massive amount of money the government spent combating the pandemic.

The Conservative leader won the party leadership by courting its influential social-conservative wing.

But now he is promising worker representation on corporate boards and more protection for those in the gig economy. These are positions that no Conservative leader has taken before. Moreover, he also supports abortion rights.

The social-conservative wing opposes abortion, gun control and government intervention in the economy.

Trudeau, facing a possible election defeat, lashed out at his main rival on Wednesday. He accused  O’Toole of favouring restrictions on abortion and wanting to loosen gun controls.

Based on opinion polls, the Conservatives of Erin O’Toole could win the Sept 20 election and end six years of rule by the left-of-centre Liberals.

At the end of a two-hour debate, Mr Trudeau said Mr O’Toole had sided with the gun lobby and wanted to overturn a Liberal ban on assault weapons.

He also said dozens of Conservative parliamentarians had voted in favour of draft legislation. That was to curb abortions that was defeated in the House of Commons in June.

Meanwhile, O’Toole has promised to appoint a health minister who’s been vaccinated against COVID-19 if his party wins power on Sept. 20.

The Conservatives are not demanding that all their candidates get two doses of a COVID-19 shot, unlike the other main parties.  Due to this, Trudeau argued that the Conservative campaign presents a public health risk.