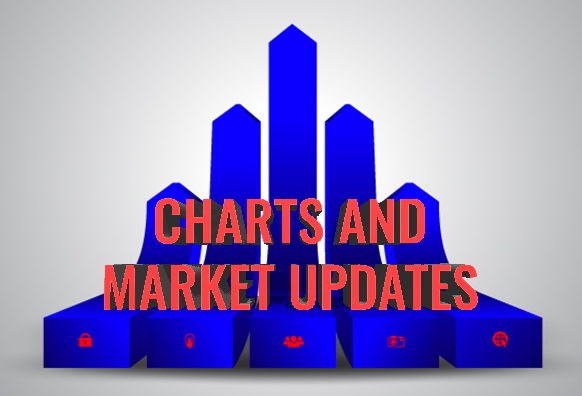 The poor performance of the Hungarian economy is giving way for the US dollar to gain against the Hungarian forint in sessions. The pair is widely expected to climb its resistance before the month ends despite the intense conflict between the United States, Iran, and Iraq. The pair is up for a steep uphill climb in the coming sessions.  Earlier today, the Hungarian Central Statistical Office released the annual industrial output of the country. Hungary’s industrial output for November unexpectedly dropped hard from 6.1% to 3.6%, startling the market who expected it to remain unchanged. Meanwhile, the office also released the monthly Hungarian trade balance for November which failed to reach forecasts of €510.0M as it only rose from €479.0M to €500.0M. Meanwhile, yesterday, the country’s unemployment rate disappointed USDHUF bulls as it remained unmoved at 3.5% in November.

As the only Latin American currency to stand up successfully against the US dollar, the Mexican peso is still looking to gather more gains in sessions. The pair is believed to reach its support levels by mid or late January. The escalating tension between the United States and the Middle East isn’t helping traders to find a clear direction for the US dollar against the Mexican peso. In fact, the intense conflict between Tehran and Washington is pressuring the greenback. The killing of the Iranian military general Qassem Soleimani last week was felt by the US dollar and ever since it has struggled to fully recover against the Mexican peso. Later tomorrow, Mexico will release its monthly and yearly consumer price index for December which are both expected to show gradual improvements for the last month of last year. If the report actually produces strong than expected figures, the USDMXN is in for a bearish ride.

Despite starting the week on a bullish tone, the USDCZK pair is expected to dip soon. The reason? The upcoming interest rate decision of the Czech National Bank this February. The sentiment that the CNB will hold its rate continues to strengthen along which will, in turn, cause the Czech koruna to overpower the US dollar. Perhaps traders are attracted to the Czech economy and how it operates in an environment of high interest rates compared to its neighboring countries in the region. It is unknown whether the Czech koruna has the power to reel the pair lower as its limit still spans over many fundamentals such as the expected economic slowdown, to the Brexit transition, to even the conflicts between the United States and its rivals in the Middle East. The Czech koruna is currently down against the greenback after it reached its strongest level since July 2019 against the US dollar. Still, a bearish outlook is expected for the USDCZK pair.

The devastating contraction in Norway’s manufacturing production drained the strength of the Norwegian krone in today’s trading. However, the drop wasn’t enough to leave a huge space for the US dollar to take control of the USDNOK pair. Bears are still widely expected to bring the pair lower in the coming trading sessions despite Norway’s economy showing signs of slow improvements. The uncertainties around the greenback continue to cloud its outlook, making it difficult to pin whether it will crumble or hold. As of writing, the US dollar is fighting hard to hold its gains against the Norwegian krone. However, the greenback isn’t only vying on its safe-haven appeal, it even goes beyond conflict. And in terms of economic data, the United States has produced solid figures in recent reports including the recently released ISM non-manufacturing prices for December and monthly factory orders for November.