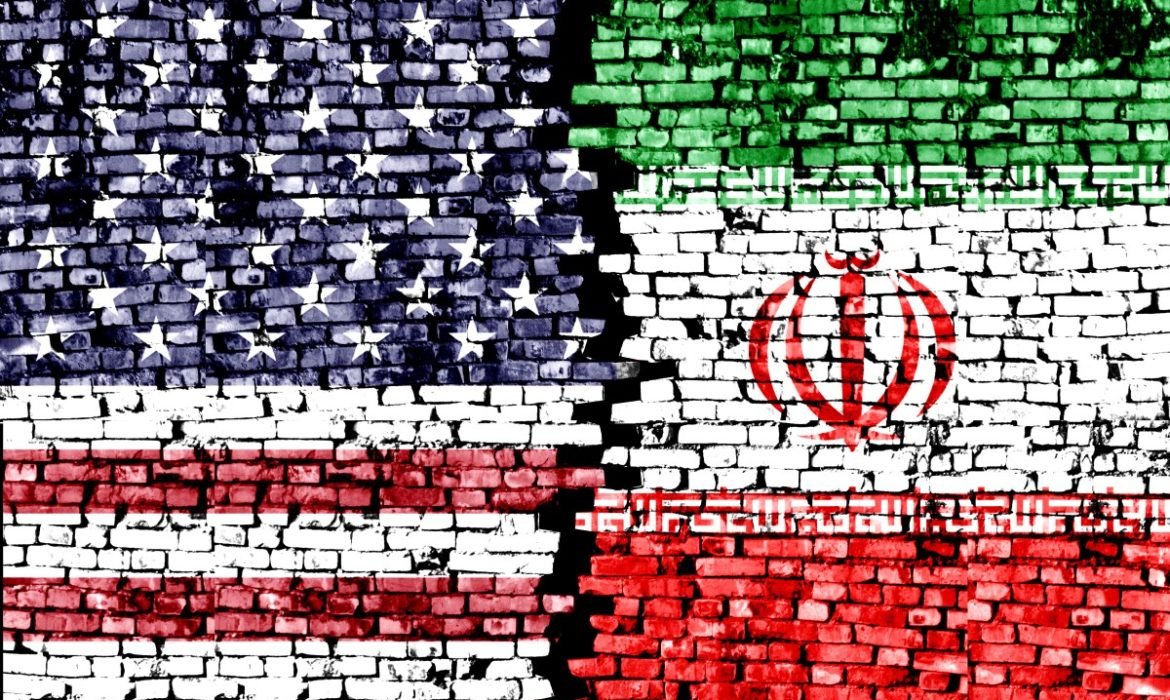 The headlines are full of the United States-Iran battle. Investors should not be ignoring this.

The fact is that Iran is a crucial player in the oil market. The country can do things that could cause oil prices to spike. The United States economy has limited exposure to Iran.

On Monday, James Sweeney, Credit Suisse economist, said that it is a stylized fact that oil price shocks tend to lead recessions. From the past six recessions, five were preceded by a sharp increase in oil prices.

Since the last recession, the world has changed dramatically.

Accounting for just 2.3% of personal consumption expenditures, consumer spending on energy is at historic lows. Thus, it limits the impact surging oil prices could have on the economy. In the country’s massive domestic energy sector, higher oil prices may also spark activity. 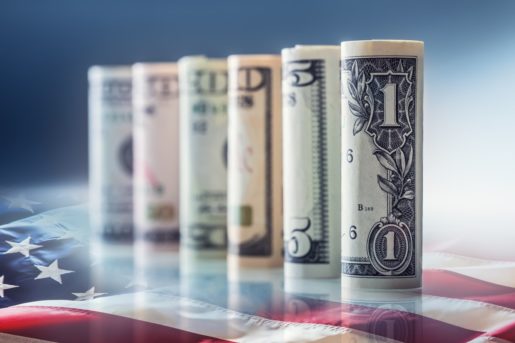 Jay Bryson is Wells Fargo’s chief economist. He acknowledged that higher oil prices do not have as much of a slowing effect on the United States economy as they did years ago.

All in all, the future of major military conflict is not hopeful.

On Monday, Myles wrote that short-lived selloffs usually accompany the long history of geopolitical conflicts. Deriving from this, it won’t be a surprise to see the U.S. financial markets, and the economy more broadly ignores this geopolitical flare-up.

Jay Bryson said that the start of the Iraq war in early 2003 had minimal effect on consumer spending and consumer confidence. The current situation in the Middle East will most probably have a similar negligible impact on United States consumers.

Thanks to uncertainty, the economy stops from overheating. Another boom-bust cycle is delaying making this the longest expansion of the economy in the United States recorded history.

All in all, little uncertainty can have a positive effect.

Chief U.S. policy strategist at AGF investments Greg Valliere said that the Trump administration’s move is a game-changer that will obscure everything else.

Late Thursday markets faded the adverse geopolitical developments. However, it’s not a total surprise. In general, geopolitical events tend not to be major long-term market events.

The global chief investment officer for comprehensive wealth management at UBS is Mark Haefele. He said that geopolitical events by their nature are unpredictable. Impact on broader markets tends to be short-lived suggests the previous periods of increased tensions. Of course, the strains directly impact local markets and assets with more lasting effects.

On Friday, oil prices spiked higher. Moreover, the session finished up some 2.2%.

Nevertheless, there has been an escalation in tensions. But markets believe in two things very strongly. First is that pressures will not be a full-scale war. Second is that the Fed is on the sideline and will most probably intervene if there’s too much volatility of the market.

Let’s wait and see what happens.