Sign in
Home News Stocks What are best stocks on the Robinhood Market? 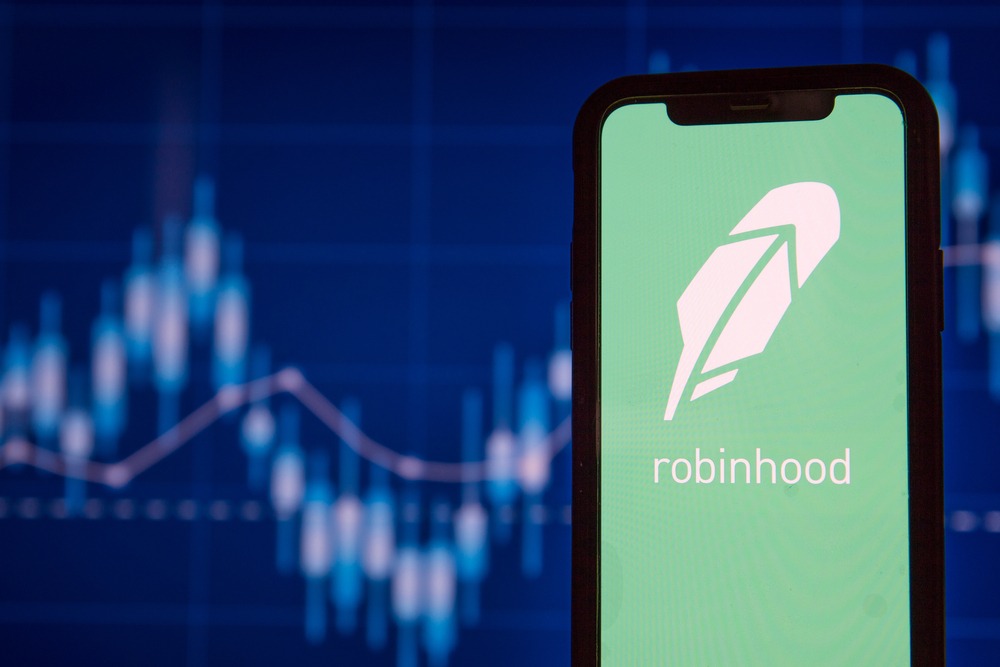 As individual investors, we attempt to make sound decisions to accumulate wealth for ourselves and our families. However, the list of the top 100 most widely held stocks on the Robinhood Markets trading platform suggests that not everyone is making wise investments. That list contains a disproportionate number of meme stocks, penny stocks, and other high-risk investments. This implies that many Robinhood users are currently gambling with their hard-earned money.

However, a few widely held Robinhood stocks, such as Microsoft (NASDAQ: MSFT), Roblox (NYSE: RBLX), and Taiwan Semiconductor Manufacturing, could be excellent additions to anyone’s portfolio.

Microsoft is now the world’s largest company with a market cap of $2.5 trillion and numerous business lines. Its traditional Microsoft Office segment continues to grow. Its various software products are now transitioning to the cloud via Office 365 subscription products that serve consumers and commercial customers.

Microsoft’s Productivity and Business Processes segment, including Office 365, increased revenue 22 percent year on year to $15 billion in the most recent quarter.

Most of Microsoft’s business units appear to be performing well at the moment. Still, the highlight is its Azure cloud service, which competes with cloud infrastructure providers such as Amazon Web Services (AWS) and Alphabet’s Google Cloud Project (GCP). Revenue increased by 50% year on year, propelling Microsoft’s Intelligent Cloud segment to a 31% increase to $17 billion.

Microsoft’s most recent quarterly report demonstrates how strong and diverse the company’s business is. It has generated $82 billion in operating cash flow over the last 12 months. Moreover, it is on track to generate $100 billion in annual cash flow if its current growth trajectory continues.

With a market cap of $45 billion, Roblox is not as large as Microsoft. However, it is pursuing a significant market opportunity. The company operates a platform that enables developers to quickly create digital games and interactive experiences in unique 3D worlds. It makes money by taking a cut of every dollar spent on Robux, the platform’s currency, and giving the rest to the third-party developers who create these games and experiences.

Roblox’s platform has nearly limitless growth potential due to its two-sided marketplace of game developers and consumers. Free cash flow exceeding $100 million in each of the last four quarters.

Taiwan Semiconductor Manufacturing straightforward: It estimates that it controls 53% of the global market for semiconductor foundries. So, what exactly is a semiconductor foundry? Unlike a vertically integrated semiconductor company like Intel, TSMC does not design computer chips and instead focuses on manufacturing them for others. Apple, Nvidia, AMD, and other companies rely on TSMC’s expertise to help them build cutting-edge computing devices.

Customers have few other options for these services because TSMC is one of the only companies globally to build these complex computer chips. Semiconductor demand expects to grow at a 5% annual rate through 2025. Hence, TSMC’s revenue and profits should be reasonably predictable in the long run.

TSMC stock currently has a dividend yield of 1.23 percent. If TSMC can maintain its growth targets, this dividend will almost certainly increase as well. This would make TSMC an excellent dividend growth pick for investors with a long time horizon.

Economists predict that the consumer price index will have risen 0.6 percent monthly and 5.9 percent for the year, the highest rate since 1990. Investors are concerned that the Fed’s plan to reduce its bond-buying program or raise interest rates next year may jeopardize due to the recent spike in inflation.

The four major US indices’ futures contracts were all slightly in the red, fluctuating between gains and losses. The only warranties on the Dow that haven’t seen any green this morning are those on the S&P 500.

For the first time in nine sessions, the S&P 500 fell. In Europe, the STOXX 600 index was up less than 0.1 percent. Cyclical banking and energy lead the way while consumer staples and drugmakers lagged.

Tesla continued its decline on the German stock exchange. It dropped by 3% adding to the stock’s 12 percent drop on Wall Street yesterday. Elon Musk, the company’s founder, announced that he would sell 10% of his stake in the EV manufacturer, causing the stock to plummet to its lowest level in 14 months.