U.S. Dollar Reached its Highest Point Against the Euro 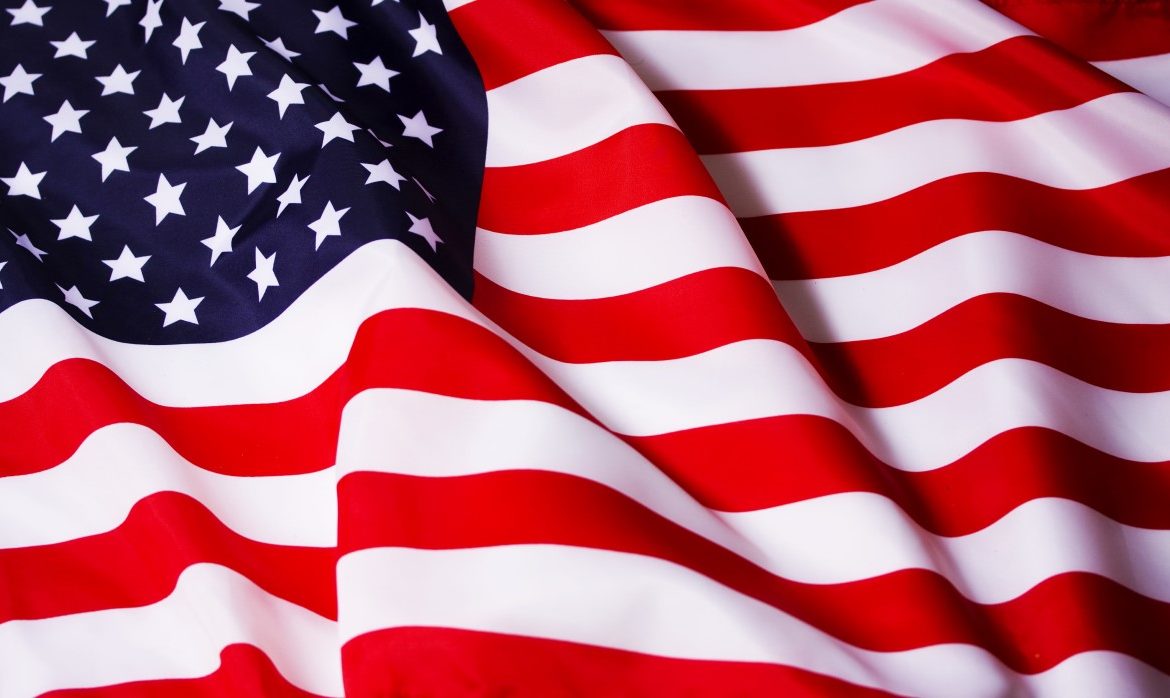 The U.S. dollar jumped to a two-year high on Tuesday and the euro fell to its lowest point since March 2020 as concerns about the economic impact of China’s Covid-19 lockdowns and rising expectations for a big U.S. interest rate hike next week boosted the U.S. currency.

The dollar index is on track for its largest monthly gain since January 2015. On Tuesday, the dollar index which measures the greenback against a basket of rivals, rose another 0.2% to 101.96.

The euro fell 0.3% against the U.S. currency to $1.0673, its weakest since March 2020. Back then the single currency declined as concerns about the spread of Covid-19 depressed markets.

The war in Ukraine continues to affect the single currency. The euro has been hurt also by expectations the European Central Bank will move more slowly than the Federal Reserve in raising interest rates. As a reminder, the Federal Reserve meets next week. Markets are pricing in a 50 basis point rate hike in May and again in June.

Dollar and the yuan

Authorities in China are still trying to cope with the pandemic. Shanghai has been under strict lockdown for around a month, while Beijing, the country’s capital, overnight ramped up plans for mass-testing of 20 million people and fuelled worries about a looming lockdown.

China’s offshore yuan was fractionally stronger in European trading at 6.5686 per dollar but off the 17-month low of 6.61 hit on Monday.

The Australian dollar gained 0.4% to $0.7212, pushing it further away from two-month lows reached overnight after lockdowns in China weighed on commodity prices.