Japanese Yen is Struggling to Cope With Challenges 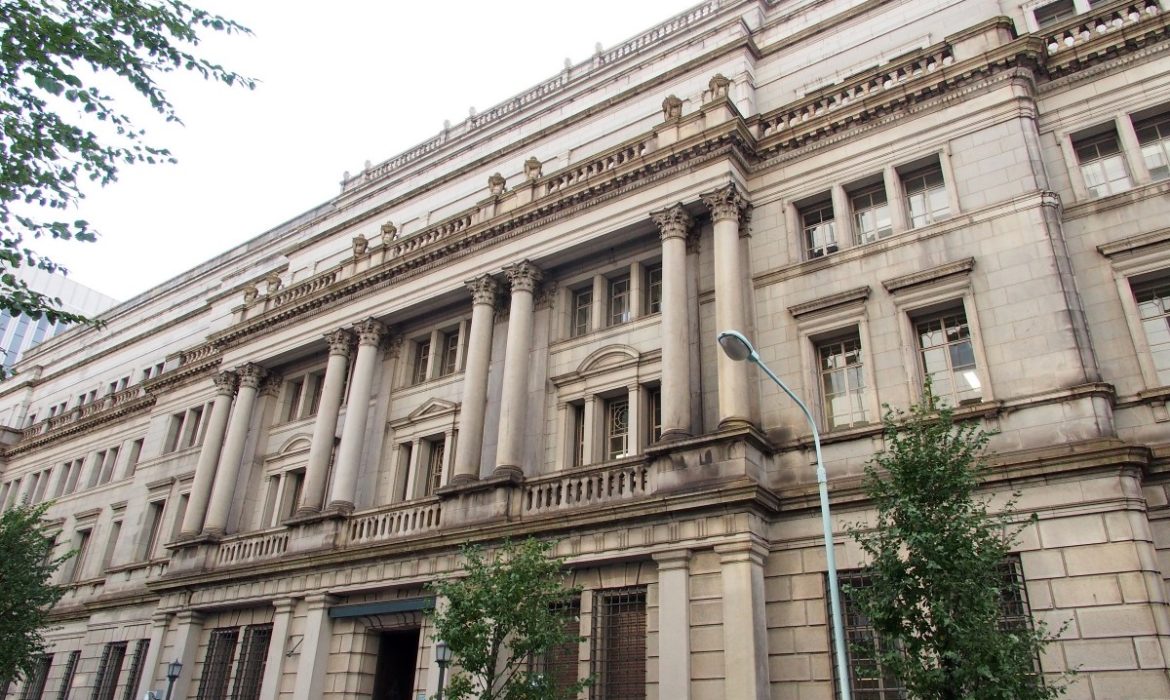 The Japanese yen is trying to deal with various risk factors. It briefly fell to a fresh two-decade low on Wednesday after the central bank stepped into the market once more to defend its ultra-low interest rate policy.

Nevertheless, the yen bounced back in London trading as increased nervousness around verbal intervention and growing speculation around a meeting between U.S. Treasury Secretary Yellen and her Japanese counterpart prompted traders to cut some short bets.

The Bank of Japan again offered to buy unlimited amounts of Japanese government bonds to check the rise in Japanese 10-year bonds.

Yen and the U.S. dollar

The U.S. currency reached 129.43 yen for the first time in a long time, more precisely since April 2002 in Asian trading.

The dollar index, which tracks the U.S. currency against a basket of currencies matched Tuesday’s high of 101.03. However, the index fell. As a result, it was down 0.6% on the day.

The yen weakened in recent weeks as the gap between U.S. and Japanese bond yields widened. As previously mentioned, Japan kept an ultra-low interest policy, in contrast with rate hikes by the Federal Reserve. As the U.S. 10-year Treasury yield rose, many investors sold the Japanese currency and bought the U.S. dollar.

The single currency was the other big gainer in London thanks to media reports. According to media reports, policymakers of the ECB were forecasting a first rate hike as early as July. The euro was up as much as 0.6% at $1.0853.

Apart from the U.S. dollar, the offshore Chinese currency also declined. It dropped 0.4% to 6.44 yuan per dollar.