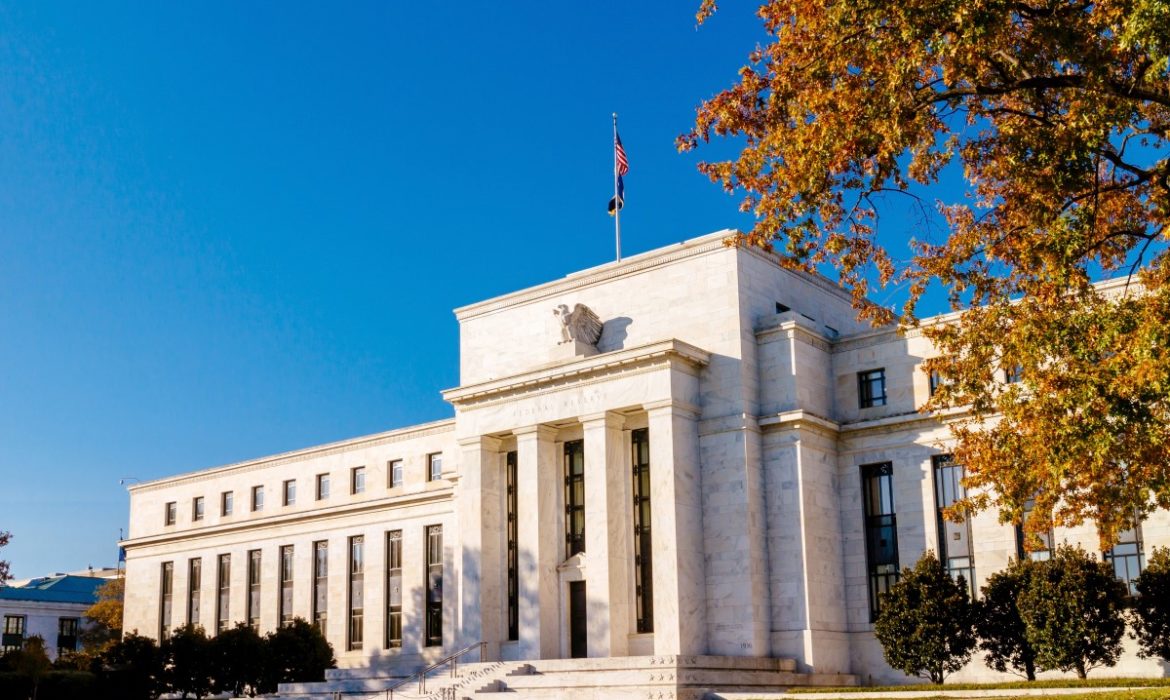 The U.S. dollar strengthened its position against a number of Asian currencies on Wednesday as expectations that the U.S. Federal Reserve will hike interest rates at its meeting next week and fears of a sharp slowdown in China kept investors looking for safer bets.

The U.S. dollar index, which tracks the greenback against a basket of currencies, reached its highest point since the early days of the pandemic in March 2020.

Most currencies in Southeast Asia were in the red on Wednesday. The Thai baht declined to its lowest level against the U.S. dollar since May 2017. In the meantime, the Taiwan dollar dropped 0.2%.

The South Korean won also declined against the U.S. dollar. It fell 0.8% to its lowest point since March 2020. The currency declined due to the situation in North Korea. The country’s leader Kim Jong Un pledged to speed up the development of North Korea’s nuclear arsenal.

However, the Philippine peso defied the trend. The local currency gained 0.2% gained against the U.S. dollar. Its central bank is expected to consider a rate hike at its policy meeting in June to keep inflation under control, the central bank’s governor said in a television interview on Tuesday.

The governor’s interview had a negative impact on the country’s stock index. It declined to its lowest point in more than a month following the news. The country kept its key rates unchanged at record lows since November 2020.