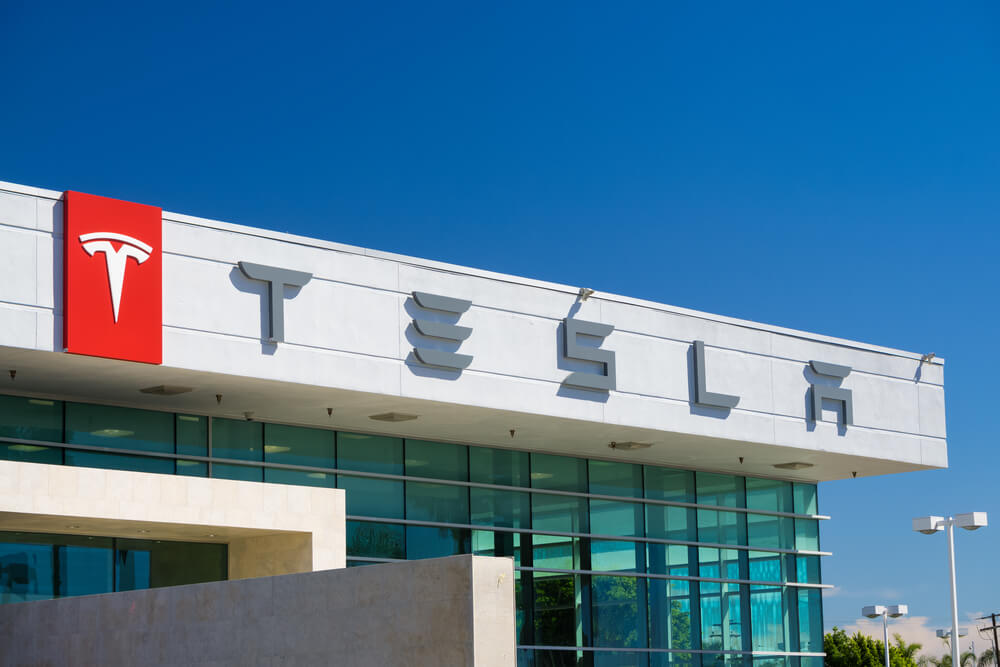 The Dow Jones Industrial Average increased by 230 points or 0.6 percent. The S&P 500 increased by 1%, while the Nasdaq Composite rose by 1.7%. The main averages are all on track to close the week higher.

Tesla jumped more than 9% after reporting better-than-expected earnings. These figures boost by robust car deliveries in the third quarter. Following the unveiling, several experts praised Tesla, with one calling it a “key holding.”

According to FactSet, more than 17% of S&P 500 businesses have reported earnings as of Thursday’s open, with over 81 percent of those names exceeding analyst estimates.

Snap is one of the companies slated to disclose earnings after the market closes on Thursday.

Investors were also anticipating Powell’s address, which would occur at 1 p.m. ET during the International Monetary Fund Debate on the Global Economy.

Despite market expectations for a series of rapid interest rate hikes, Fed officials have recently spoken out against making significant movements.

The St. Louis Fed’s James Bullard has been an outlier, indicating that he’s open to a 0.75 percentage point hike at the May meeting to help control inflation, which is at a more than 40-year high.

The stock market had a mixed session on Wednesday. The Dow achieved significant gains, aided by robust earnings from Procter & Gamble. Still, the technology-heavy Nasdaq Composite was knocked down 1% by Netflix’s post-report drop.

On the other hand, some of the more aggressively growing tech names will struggle.