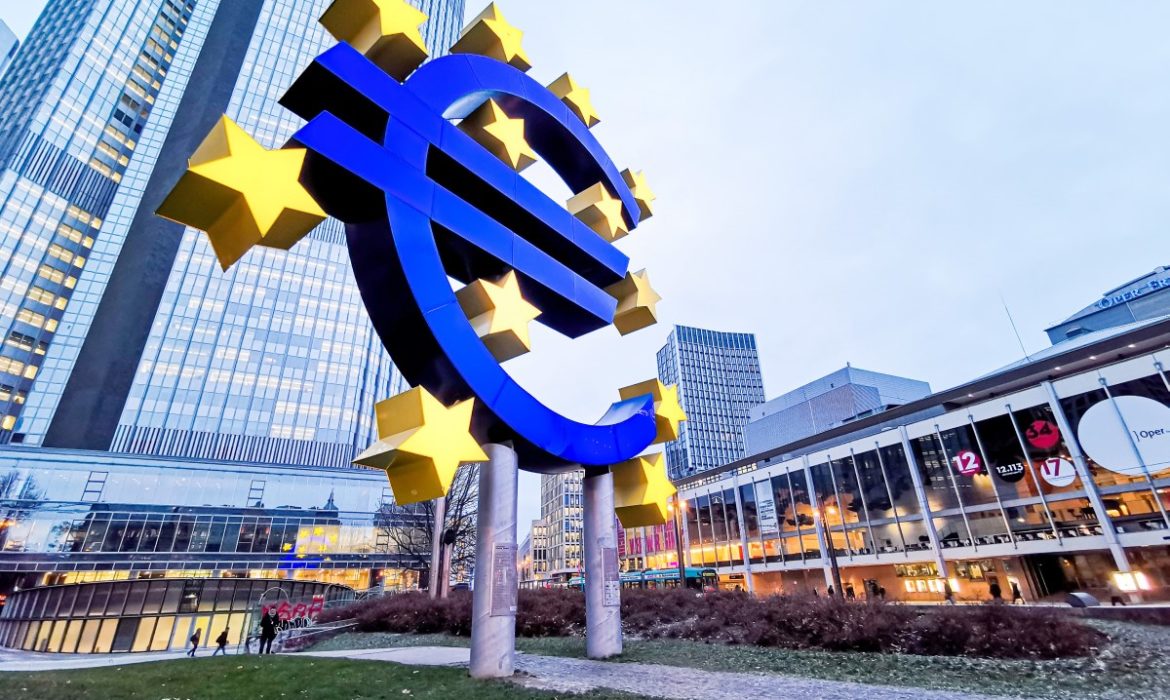 The single currency rose on Thursday. A number of hawkish comments amplified bets that the European Central Bank (ECB) would soon hike interest rates, lifting the euro to a one-week on Thursday amid expectations Emmanuel Macron would win his reelection bid on Sunday.

It was not only about the European Central Bank, as European political news was also supportive, with Macron clearing a major hurdle ahead of Sunday’s runoff election with a combative performance in a TV debate with Marine Le Pen. Some 59% of viewers found Emmanuel Macron to have been the most convincing in the debate.

Euro and the U.S. dollar

The British pound declined to its lowest point in 10 days against the strengthening yen. Investors remain focused on the monetary policy paths of the Bank of England and other major central banks.

The single currency’s rise was quite broad-based, with the euro chalking up gains versus the yen. The euro also rose against Swiss francs and the Norwegian crown.

The U.S. dollar index which tracks the greenback against a basket of currencies, fell 0.4% to 99.94.

The Chinese yuan was a big loser in London trading, the offshore yuan dropped nearly half a percent to 6.47 yuan per dollar. As a result, the offshore declined to its lowest point since September.

The Chinese currency is under pressure from a combination of factors. It has been hit by a double whammy of slowing economic growth expectations and shrinking yield differentials between the Chinese and U.S., government debt.