Crypto Scamming Rose to New Levels In 2019 – Beware of Fraud 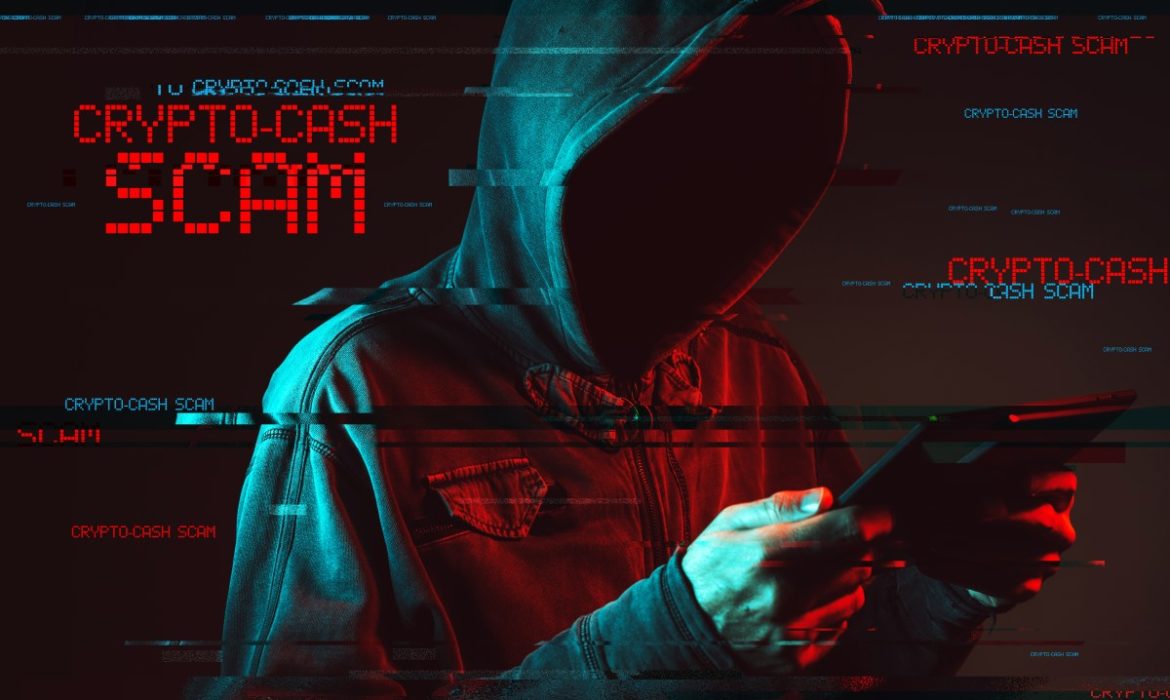 Some people think that cryptocurrencies are an excellent investment. Their market is growing rapidly, and though volatile, they are quite safe – untouchable. If you want to put your money somewhere, why not sink into digital currencies? After all, the future belongs to them. But the problem is that scammers swarm the crypto market along with real sellers and buyers. And with the years, their schemes become more clever, lifting money from more people.

The Wall Street Journal published concerning news. According to it, scammers gained $4.3 billion from crimes involving Bitcoin and cryptocurrencies during 2019. This number is much more than the 2017’s and 2018’s gain combined, which was $3 billion. Furthermore, 90 percent of the embezzled money comes from the six widespread schemes.

How Do Scammers Get Money

PlusToken is one of the most common schemes. It promised victims a great profit if they purchased amounts of the coin in the hundreds, claiming that they would get interested along with bought coins. But after people purchased the crypto from PlusToken, they would find out sometime later that the site wasn’t working and they couldn’t get their money back.

PlusToken was one of the Ponzi schemes. The site has drawn about $2 million in total, out of investors in South Korea and China from 2018 to early 2019. Chinese authorities arrested six people in connection with a scam PlusToken was running in June 2019. Though the majority of those people, who had bought cryptocurrencies on this site, lost the money they had paid along with the supposed purchase.

However, crypto scams continue, becoming more and more prolific. Chainalysis, the New York-based firm that tracks scams and fraud with the Federal Bureau of Investigations, stated that Ponzi schemes proved effective at leeching money away from victims, offering them investment opportunities. Such statistics about fraud and the weak checks on cryptocurrencies prompted the authorities to call on new regulations on digital money.