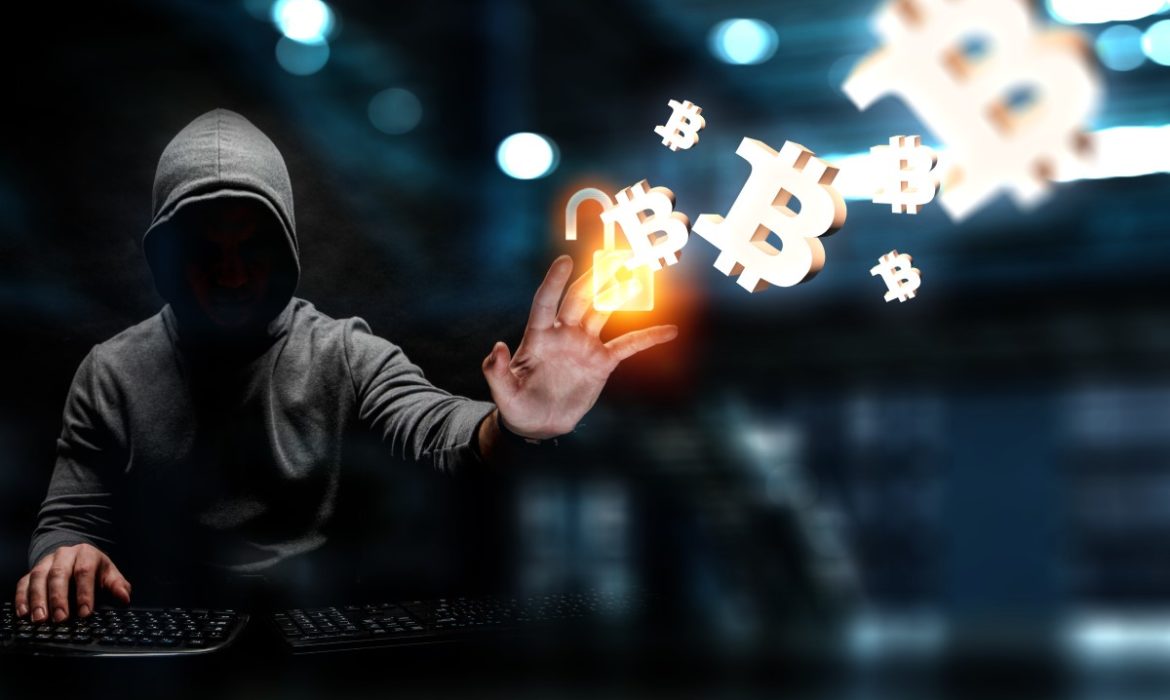 North Korea announced its plans about another blockchain and cryptocurrency conference to be held from February 22-29. The country hosted its first conference last year in April. More than 80 organizations were in attendance. An American digital currency expert, Virgil Griffith, was also among the visitors.

United Nations sanctions experts tried to gain information about the conference, as North Korea is suspected of encouraging crypto scums. They will submit the official report about the investigation’s results later this month. Nevertheless, one of the experts disclosed that the presentations included explicit discussions about evading sanctions and money laundering.

Based on that information, The U.S. authorities arrested Virgil Griffith. As prosecutors announced, he and other attendees had discussed how to use cryptocurrency technology for criminal purposes and illicit gain.

According to the U.N. expert’s investigation, DPRK profited almost $2 billion with its worldwide cyberattacks. And they are gradually becoming more and more sophisticated. Hackers have been stealing both from banks and cryptocurrency exchanges.

Trying to prevent the crime, the U.N. gave sanctions to North Korea in 2006. Aftermath Security Council severed the restrictions due to more violations from the country. In answer, the Pyongyang group began to search for alternative ways to gain more money. The blockchain and cryptocurrency conference is one more way to succeed. The participants will most definitely discuss how to evade sanctions and launder money using the blockchain system.

Korean organizers not only announced the conference on their website, but they also invited Americans to attend. They even issued a promise not to stamp Americans’ passports, so there will be no evidence of their entry to the country. This precaution was necessary considering Griffith’s fate.

The authorities claimed that such action will only encourage more violations of sanctions. The U.N. has also sent the request to other countries. They asked to hold off any financial transactions or services if any of these can assist North Korea in its ballistic missile programs, or help it to evade sanctions.

The British spokesman noted that supporting the DPRK’s (Democratic People’s Republic of Korea’s) use of blockchain and crypto technology can cause the violation of the Security Council’s resolutions. It would increase the DPRK’s ability to generate revenue for its weapons programs and subvert sanctions.