Sign in
Home News Forex The State in China and Yen; United States and the Dollar

The State in China and Yen; United States and the Dollar 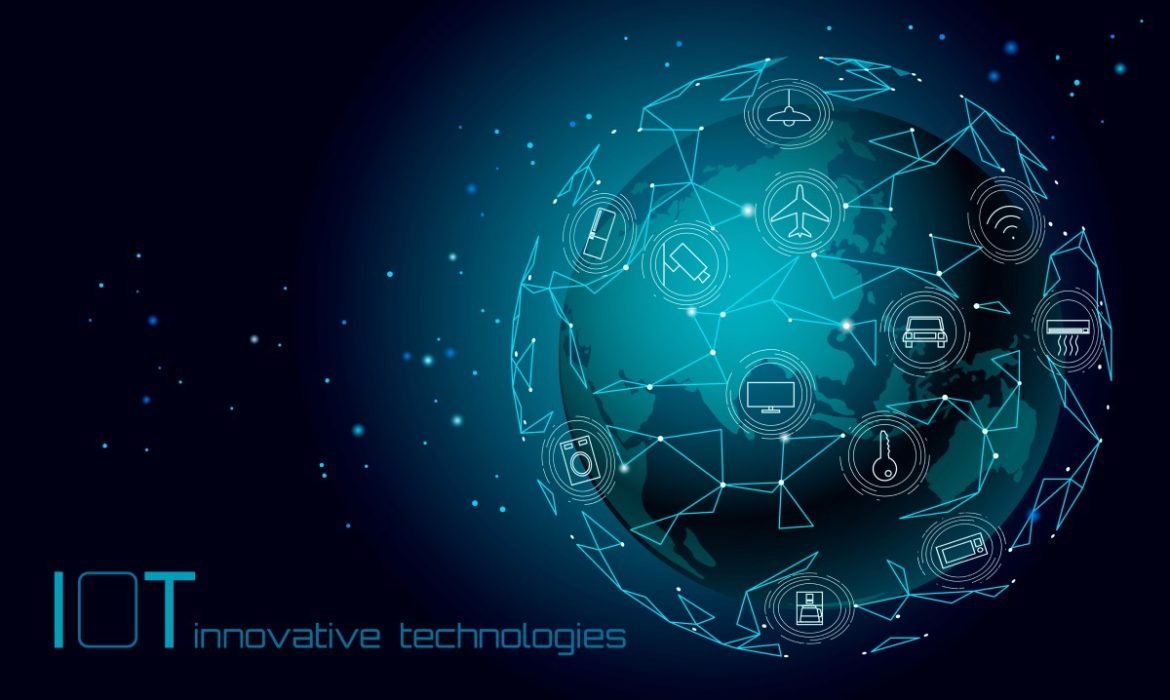 Let’s check the market. There was an extended Lunar New Year break in China. After that, authorities in China were preparing for millions of people to return to work on Monday.

Thus, there was trepidation in the market. So, the Japanese yen was trading yesterday morning firmly at 109.64 per dollar.

ANZ analysts said in a note that ports in China are due to open. Thus, this week is crucial. That is a question whether it’s available and to what extent. The answer about it will provide direction about the degree of ongoing disruption as the outbreak continues.

Chinese inflation data will come out at 0130 GMT. The significant miss of expectations for year-on-year inflation is running at 4.5%. Thus, it may increase the size of the challenge for Chinese policymakers.

In the offshore market, the yuan last traded steady at 7.0069 per dollar.

Investors continued to sell emerging markets’ currencies in favor of the yen and dollar elsewhere in Asia. That caused the Thai baht at an almost trough of 31.37 per dollar. Also, the Singapore dollar became 3% weaker in two weeks.

Investors are looking carefully at how quickly the economy can regain its feet. During the past two weeks, many of China’s teeming cities turned into almost ghost towns.

Rodrigo Catril is a senior FX strategist at National Australia Bank in Sydney. He said that an overriding theme of the New Zealand dollar strengthed against a backdrop where data is continuing to suggest that the United States economy is faring better compared to others.

For now, it is the leading news.