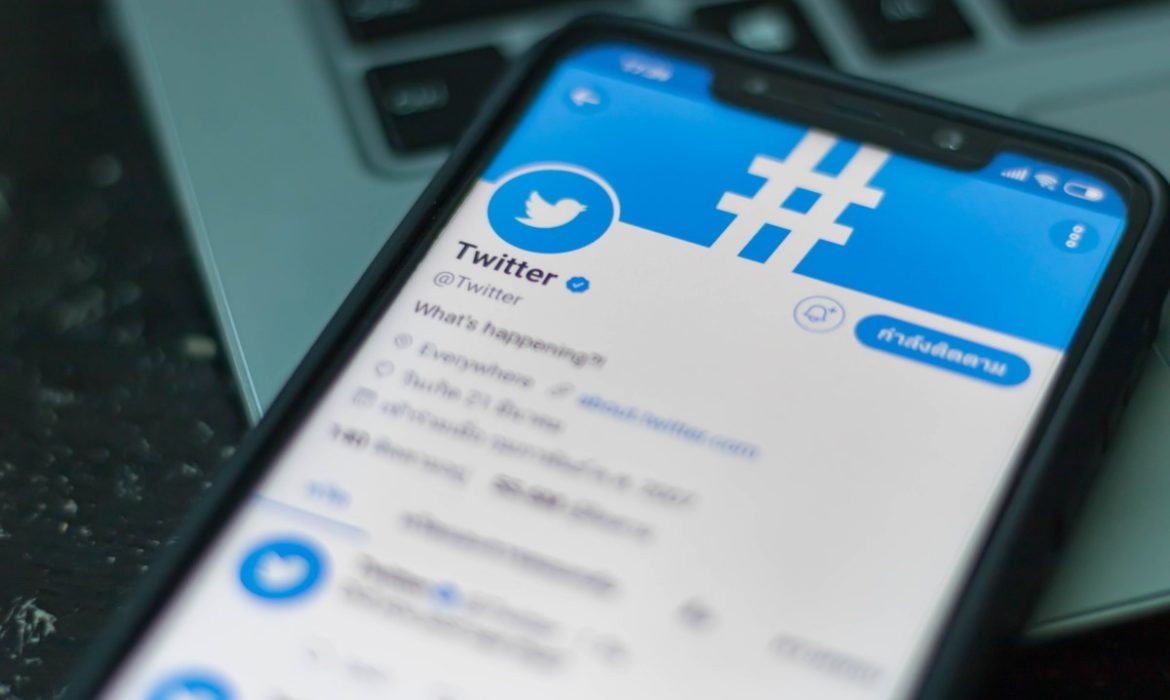 Cryptocurrencies are an easy target for scammers because they are untraceable. After the transaction is complete, there is no way to get your money back.

These assets are decentralized, which means that police, government, bank, or another third party can’t track or apprehend the exchanges. As it happens, the strong side of cryptocurrencies is also its weakest point when it comes to money scammers.

Aside from outright cyberattacks, criminals often use different shams to gain crypto. One variety of such forgeries is a Twitter scam. Con men create fake accounts, impersonating famous people. Those accounts hold some giveaways. Followers are required to send cryptocurrencies to a digital address if they want to benefit from them. Scammers promise excellent earnings, but in reality, people lose their money.

There have already been more than 400 victims, according to The Independent. Meanwhile, the criminals gained thousands of dollars’ worth of cryptocurrency. Twitter has rules to protect its users from impersonators, but it seems they don’t work very effectively.

Scammers have been targeting Elon Musk, the Tesla CEO, as well as Vitalik Buterin, the founder of Ethereum, regularly during the last years. While Buterin requested from Twitter to find a solution many times, Musk decided to offer his advice to followers. He urged people to report any suspicious activity. And he also suggested that Twitter could take lessons from Google.

Google doesn’t block bs/scam pages, but they appear much later on the searching page. And users usually choose the ones which are on the top. That is one of the many restrictions Google set on the place. Such a policy helps people to safeguard against scammers.

Elon Musk wrote that the crypto scam level on Twitter is reaching new levels. They rip the people off and affect public discourse simultaneously.

According to the Twitter spokesperson, they had made improvements in fighting crypto scams on the platform. And network analysts continue to search and develop better policies.