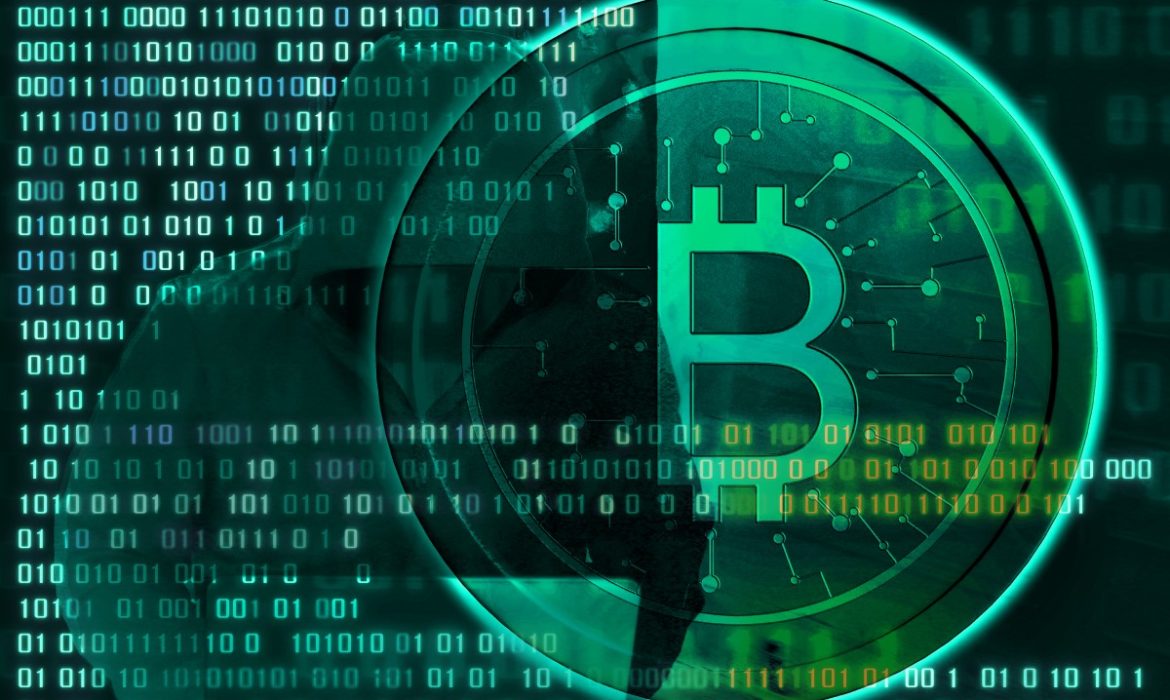 The Wall Street Journal released new data about cryptocurrencies scamming during 2019. The results were concerning. While the crypto criminals managed to gain $3 billion in 2017 and 2018, in 2019, they scammed $4.3 billion, which is an unusually high rate.

It seems that criminals use the novelty of crypto trade to get their hands on more money. There are six widespread schemes from which 90% of stolen money comes from. Some of them are dubbed as Ponzi schemes.

Chainalysis is the New York-based firm that tracks scams and fraud with the Federal Bureau of Investigations. According to it, Ponzi schemes are very effective at scamming money from victims, luring them with investment opportunities. Statistics concerns the authorities of different countries. They called on new regulations to reduce crimes.

Meanwhile, experts warn to be careful when buying the cryptocurrencies. There is a chance that you’ll get scammed. Statistics prove that lots of people trust too easily when it comes to websites selling digital coins. As a result, they lose their money, often without any hope of getting anything back. PlusToken was one of the many websites, with which the scammers gained almost than $2 million until it was disclosed as a fraud.

How did PlusToken work?

PlusToken was one of the famous Ponzi schemes. Chinese authorities arrested six people in connection with PlusToken’s scam in June 2019. Until then, the site has drawn money out of investors in South Korea and China from 2018 to early 2019. However, victims couldn’t get their money back.

While working, the website assured the costumers that they would get great profit if they purchased hundreds of coins at first. Along with the cryptocurrencies, the users were supposed to receive interest from their investment. But of course, no such thing happened. After some time, the buyers discovered that the site didn’t function, and they couldn’t get their investment back.