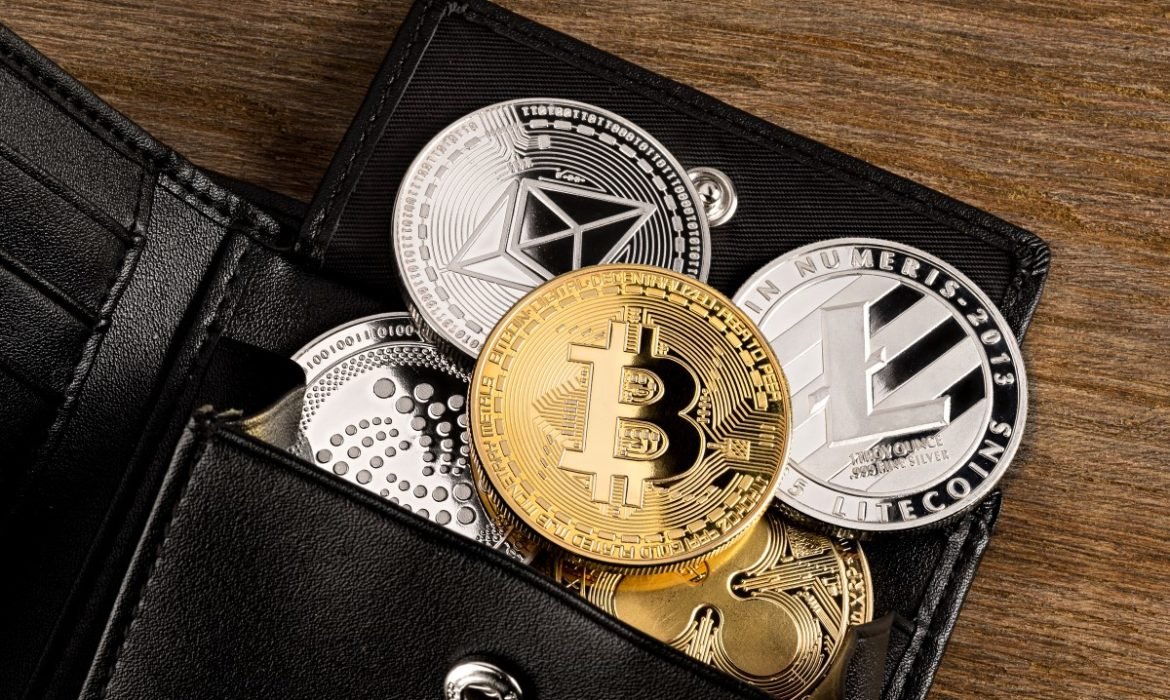 The cryptocurrencies market is surging forward. The major cryptos hit high during last week. Bitcoin Cash SV rose by 13.43%, Tezos also gained 4.85%. While EOS added 3.64%, and Litecoin is up by 3.22%.

Bitcoin Cash SV and Binance Coin were leading with gains on Sunday, the first one rising by 8.30%, and the second one adding 6.56%. Litecoin and Tezos, on the other hand, increased by 0.73% and 0.37%, respectively.

However, some currencies experienced drawbacks while the others rallied. Bitcoin Cash ABC fell by 1.66%, while Binance Coin plummeted down by 1.00%. Stellar’s Lumen dropped by 0.94%, with Ripple’s XRP not far at 0.75% loss.

It seems China’s virus outbreak and safe-haven futures surge has had no significant influence on the crypto market. Some experts speculated that Bitcoin might become another safe-haven asset, but so far, it remains just a theory. Although, BTC continues to hit high records for now.

Here’s How Bitcoin Fared During the Last Week

It rushed forward at $9,920.8 to a late intraday after hitting its first major support level at $9,706.07. Afterwards, Bitcoin managed to break through the first major resistance level at $9,882.17. The crypto hit the $9,900 for the first time since October.