British Pound, China, Aussie and Other News in Market 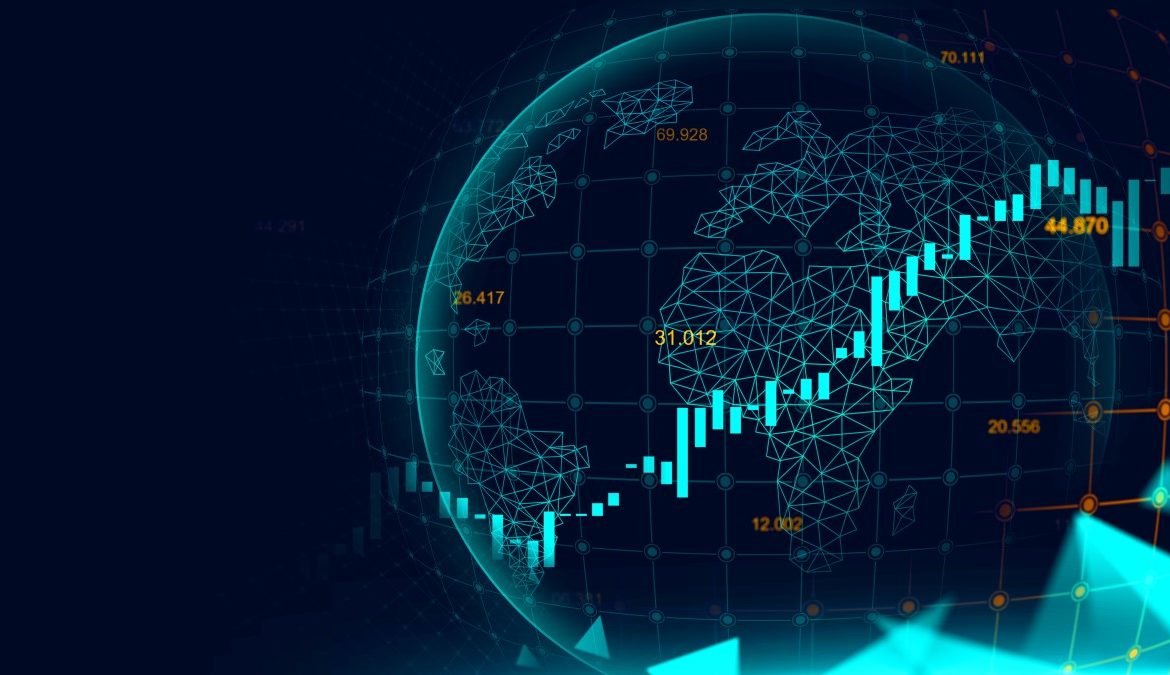 The British pound is near the 3-week low, because of fresh Brexit concerns.

To a soft reading in a new-orders for essential U.S.-made capital goods, the dollar showed a limited response.

Last week Boeing announced it would suspend production of its best selling 737 MAX jetliners. Because of the two fatal crashes of the now-grounded aircraft.

On Monday, Dennis Muilenburg, Chief Executive, was ousted because of the firm’s failure to resolve its crisis. 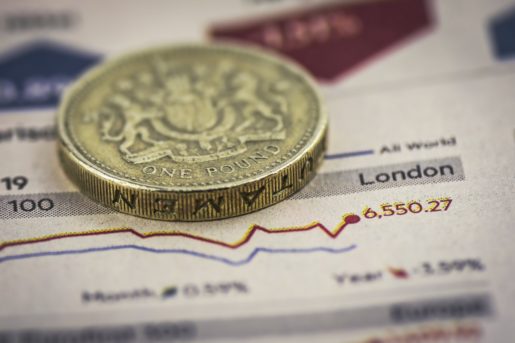 On Tuesday, the Australian dollar held a firm near a 4-1/2-month peak. It happened because of the optimism concerning U.S.-China relations. As worries resurfaced about a chaotic departure from the European Union, the British pound was on the defensive.

Risk currencies were supported because of the optimism concerning U.S.-China trade.

The Australian dollar fetched $0.69295 in early trade. From December 13 peaks of $0.6939, its withing striking distance. Its highest level since late July. In the past four sessions. The currency has gained over 1%

China said that it would lower tariffs on products on Monday. The reduced taxes range from some types of semiconductors to frozen pork and avocado. Beijing looks forward to the next to boost imports amid a slowing economy and trade war with the United States.

Tohru Sasaki, Head of research at J.P. Morgan, said that it is possible to view this news as the Aussie Dollar supporter. We can find that it reflects waning concerns over geopolitical risks considering that Aussie has been active since last Thursday.

These are the main news in the market.