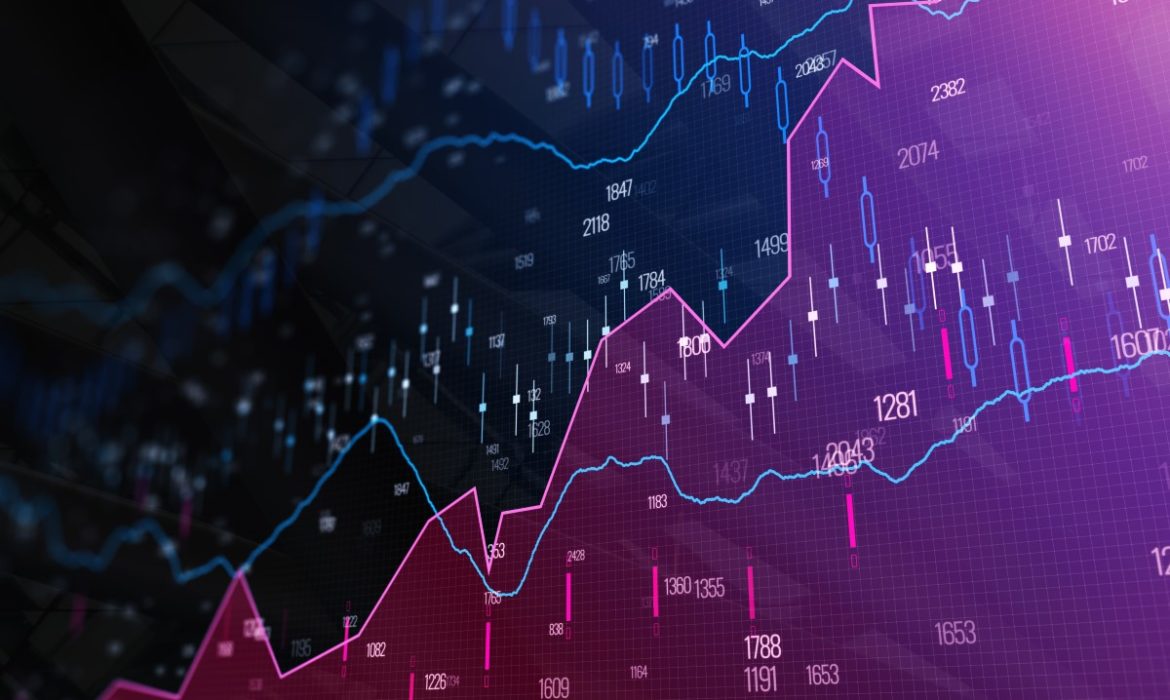 Helped by trade détente dollar ekes out a small gain.

Sterling is near $1.20 back under pressure.

Optimism towards U.S.-China trade relations supported the dollar. At the start of the holiday season, currency markets were quiet. On Tuesday, the euro slipped, heading back for a two-week low.

Worries about reduced liquidity and disruptive Brexit combined to hurt the Sterling currency. It was falling for straight five days and is under pressure again against the dollar.

Aussie is near a five-month high. The optimism grows over China’s economy and global trade. The Australian dollar tends to do well. China and the United States have announced the trade deal’s phase-one. In the countries’ long-running dispute markets, see the agreement as a de-escalation.

The Australian dollar had its highest level since late July on December 13, with a peak of $0.6939. Now its within striking distance as it rose to as much as $0.6930. Since last week the currency has gained more than 1%. 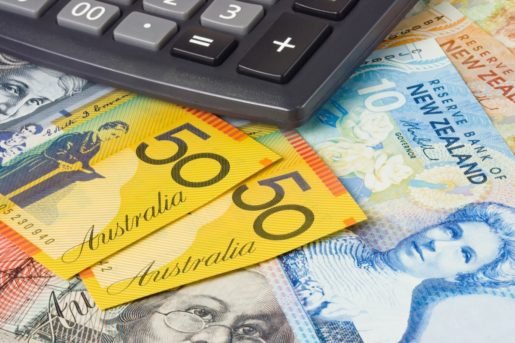 Uncertainties around the Beijing and Washington trade dispute will most probably extend into 2020, as Analysts suggest.

An analyst at CMC Markets, David Madden, said that the trade story is very far from the ending. Next year, Mr. Trump can continue the battle. It will play well with the voters if the conflict won’t have an impact on the U.S. Growth, thinks David Madden.

Premier Li Keqiang said that the government was considering some more measures for lowering the corporate financing costs. So, the Chinese Yuan remained unmoved.

These are the main news of the market today.