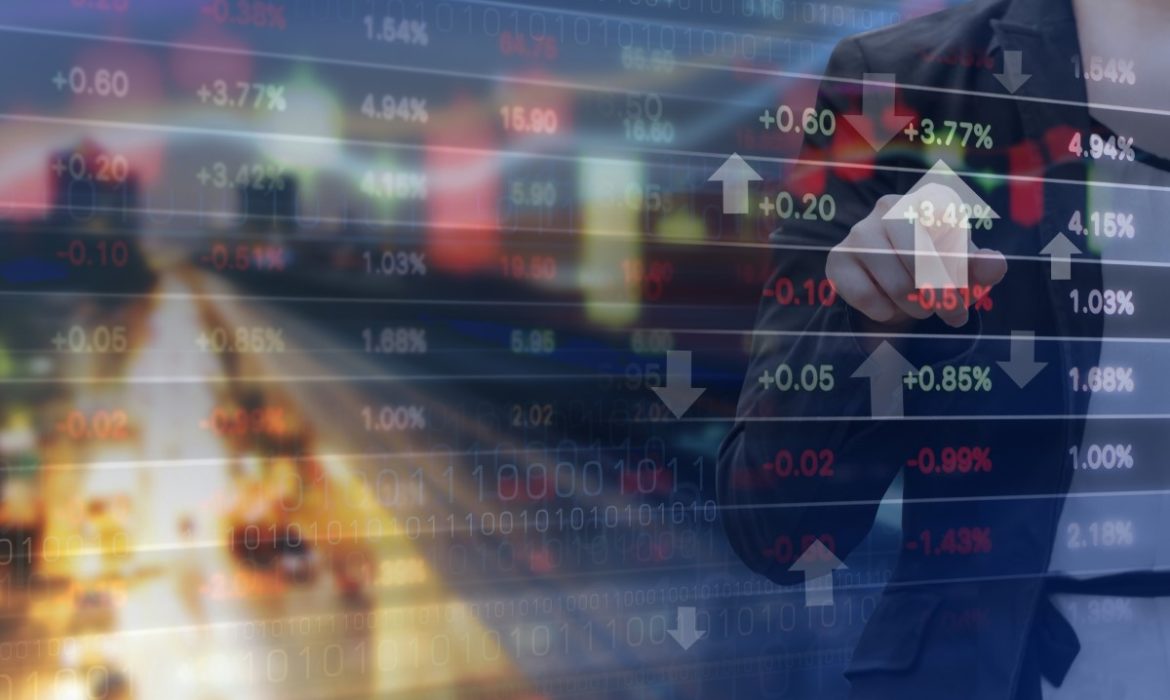 Because of the optimism about U.S.-China relations, on Tuesday, the Australian dollar held firm near a 4-1/2-month peak. As worries resurfaced about a chaotic departure from the European Union, the British pound was on the defensive.

Because of fresh Brexit concerns, the British pound is near the 3-week low.

On Monday, China said that it would lower tariffs on products. These reduced tariffs will range from avocado and frozen pork to some types of semiconductors. It looks like Beijing is looking forward to the next year to boost imports amid a slowing economy and trade war with the United States.

Head of research at J.P. Morgan, Tohru Sasaki said that it is possible to view this news as the Aussie Dollar supporter. Nevertheless, considering that Aussie has been active since last Thursday, we can find that it reflects waning concerns over geopolitical risks.

Other sensitive to the risk currencies were also well-supported. 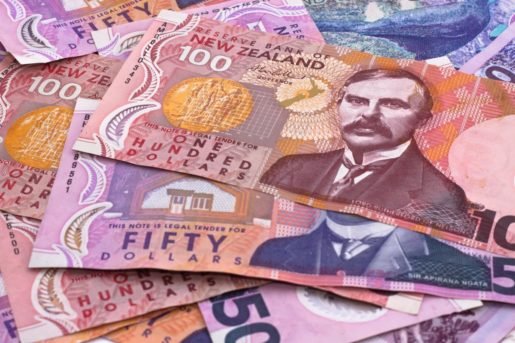 On Monday, the New Zealand dollar was just below a five-month high of $0.6639. It stood at $0.6626. Many emerging market currencies, including the Russian rouble, the Indonesian Rupiah, and Mexican peso, held near multi-month peaks.

As the market braced for more uncertainty after the United Kingdom officially leaves the European Union in January, the British pound slipped to three-week lows.

Beyond the next year, it will be illegal to extend trade talks with the European Union, As Prime Minister Boris Johnson legislated. Investors are fret because they think the country could crash out without any trade deal.

On Tuesday, other significant currencies moved little in holiday-thinned trade.