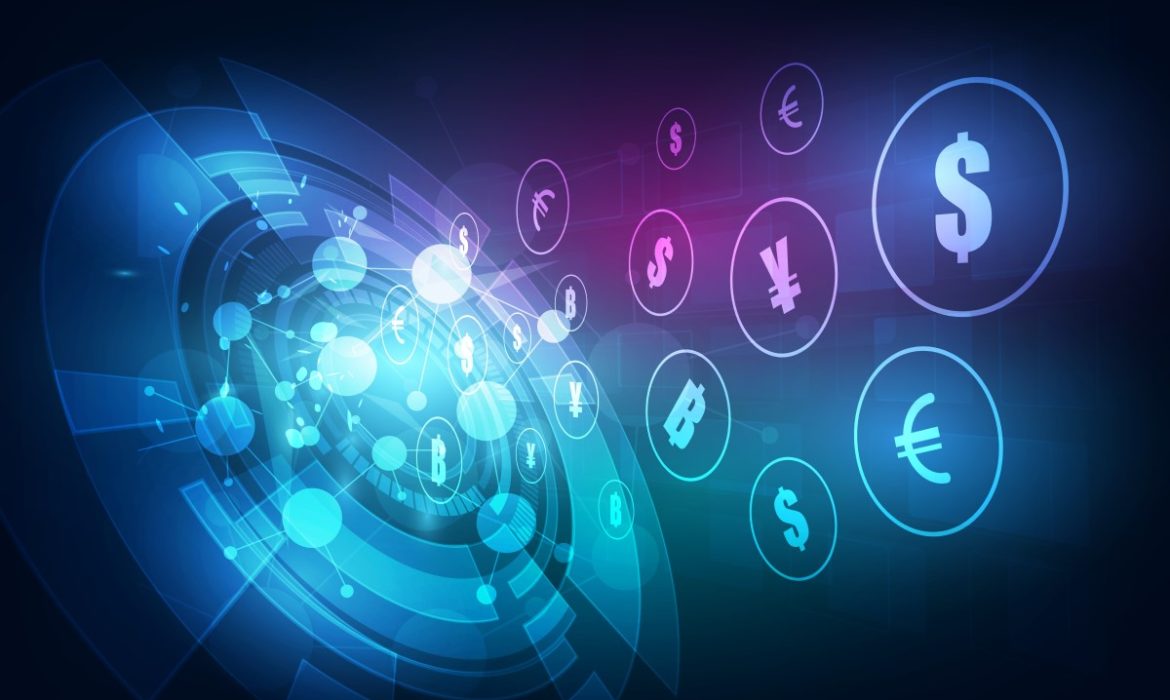 Update economic data points to the U.S. support for modest growth in the dollar.

After a 2.6% fall last week, the pound steadies.

Calm markets might be upset because of the North Korea tensions.

On Monday, after U.S. data pointed to robust economic growth, the dollar held firm at the start of the holiday-thinned week. After having suffered its biggest weekly fall in three years, the British pound found some stability.

Friday’s data showed that a U.S. economy is already in its longest expansion in history. As the year ended, the economy appears to have maintained a moderate pace of growth, and an active labor market supports it.

At a 2.1% annualized rate, Gross domestic product increased said the Commerce Department in its third estimate of third-quarter GDP. From November’s estimation, it was unrevised.

Market economist at Sumitomo Mitsui Trust Bank Ayako Sera said the U.S. economy appears to have stopped slowing.  He added that there are no signs it will hit a recession. 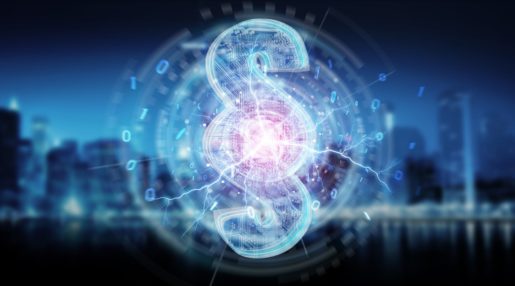 It contrasted with a not-anticipated deterioration in German consumer sentiment.

A chief currency analyst at MUFG Bank Minori Uchida said that one thing worth considering is whether market players cut their (yen-short) positions before the holiday period.

These are the main news of the market today. Let’s wait and see what the next year will bring us.