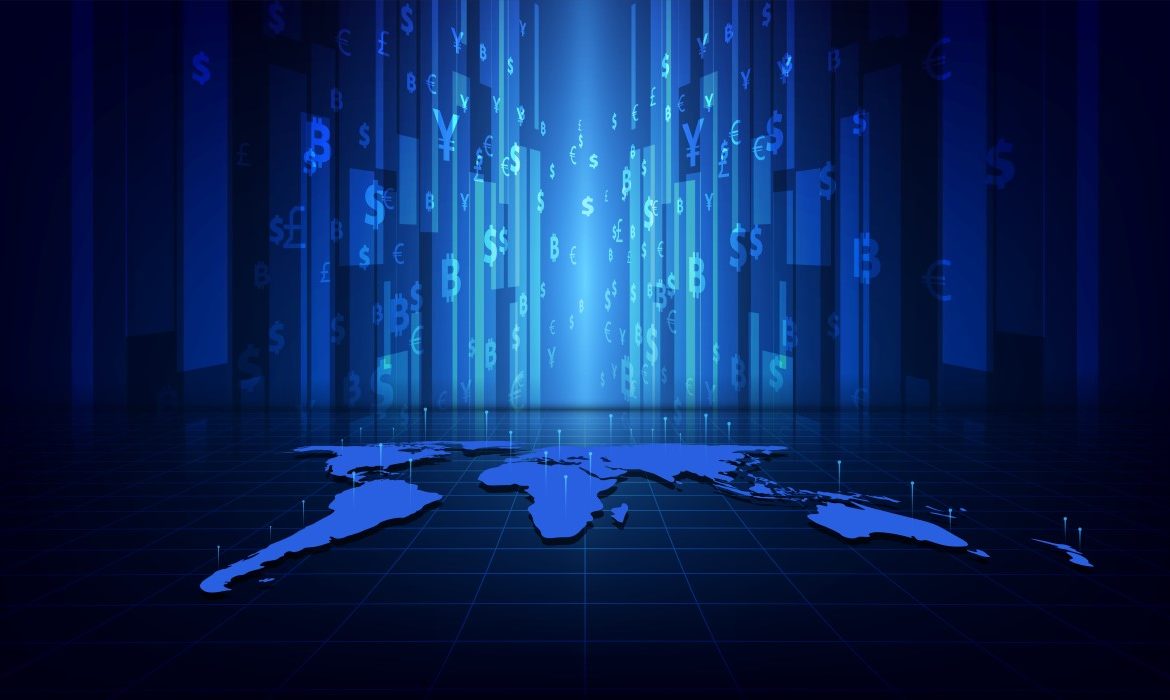 On the second trading day of this year, the dollar tumbled as much as 4.4%. It happened cause of a lack of yen liquidity due to the Japanese market holiday. The holiday amplified the dollar/yen’s fall sparked by a rare revenue warning from Apple Inc.

After having bets increased against the yen currency continually for a few months, currency speculators have cut their net short positions slightly, says the data from U.S. financial watchdog published on Friday.

Earlier this month, Beijing and Washington came to an interim trade agreement. After its optimism, support dollar on the global economy. Nevertheless, traders are concerned about the tensions between the United States and North Korea.

Kim Jong Un, the North Korean leader, held a meeting with top military officials. The discussion was about the country’s military capabilities. On Sunday, the state news agency reported that the North might be planning to return in confrontation with Washington. 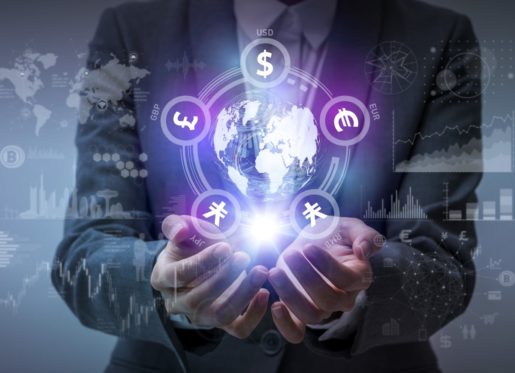 Last week was Pound’s biggest weekly fall since October 2016. It had fallen by 2.6%. Boris Johnson, UK Prime Minister, as a hard deadline to reach a trade agreement set December 2020.

The UK Prime Minister won approval for his Brexit Deal in parliament on Friday. It is his first step towards fulfilling his election pledge. The pledge is to deliver Britain’s departure from the European Union by Jan.31.

At the start of the holiday-thinned week, the dollar held firm. The data published on Monday showed robust economic growth. After having suffered its biggest weekly fall in three years, the British Pound found some stability.

The Commerce Department said that in its third estimate of third-quarter GDP, GDP increased at a 2.1% annualized rate. It is unrevised from November’s estimation.